Published April 27th, 2021 - 07:55 GMT
Dozens of Jordanians protested in front of the Royal Hashemite Court hours after the crime. (Twitter)

Hours after the death of two cousins following a violent clash in Al Jwaideh neighborhood near Amman, dozens of people gathered by the Royal Hashemite Court calling on authorities to persecute the perpetrator. 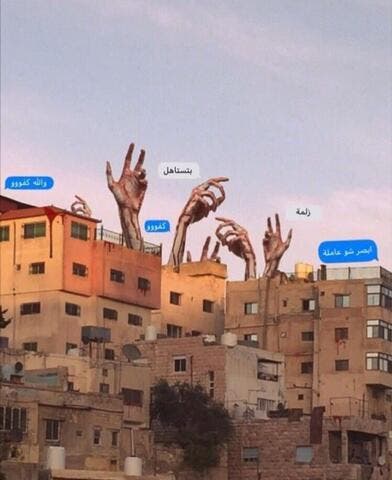 'Execute Him': Joining Facebook Got a Jordanian Teenager Killed by Her Brother

Translation: "There is life for you in retaliation. Hay Al-Tafaileh has lost two young men today because of criminals who killed them in cold blood. The killer must be executed  otherwise we will not be silent. Here is a 72-hour notice. Hamzah and Hossam were some of the best young men."

Chanting calls of justice for the two cousins who were killed as a result of a fight that started between a number of individuals involving firearms on Monday evening in Amman, Jordanian protestors said they are giving officials an ultimatum of "72 hours to persecute and execute the killer."

According to security sources, the suspect has been taken into custody as soon as police made it to the crime scene and investigations will take place to persecute him. Yet, this did not calm the public anger over the increasing number of violent tensions in Jordanian society in the recent months. 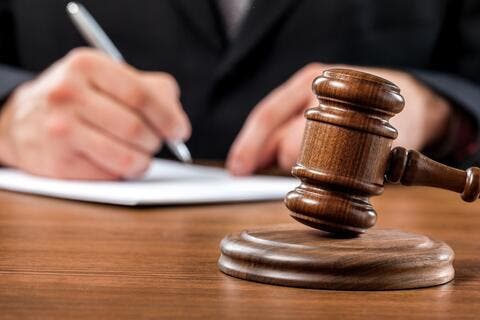 Translation: "Near the Royal Hashemite Court"

Experts have been linking the increasing number of social clashes in the country to the growing tensions resulting from COVID-19 restrictions, which have aggravated economic pressure for Jordanians, and consequently started affecting people's mental health and stability.

Moreover, social media commentators have been laying blame on Jordanian authorities for not imposing more strict regulations on firearms that have been costing innocent lives in the country.