Despite years-old calls for laws that put an end to femicide in Pakistan, protests have been renewed both on the ground in Pakistani cities and online, in the wake of the Noor Mukadam's tragic death. 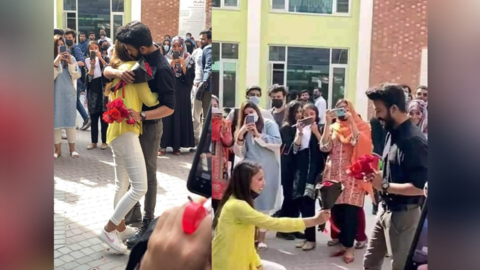 Pakistani Woman Expelled From University After Proposing to Boyfriend

According to press reports, 27-year old Noor Mukadam's beheaded body was found on the 20th of July 2021 in the household of a prominent business family in Pakistan.

Several days after her father, Shaukhat Mukadam, a Pakistani diplomat best known for his service in South Korea and Ireland, reported his young daughter missing, the police found her body in the Jaffer's household in one of Pakistan's most prestigious neighborhoods.

Consequently, Zahir Jaffer and both his parents have been under arrest and their bail pleas have been rejected, awaiting trial. The parents who are known for running the Ahmed Jaffer & Company (Pvt) Ltd have been accused of "concealing evidence and abetment."

Noor Mukadam was allegedly killed for rejecting a man's advances.

Her beheading and the campaign #JusticeForNoor spotlights the femicide crisis plaguing Pakistan. pic.twitter.com/0H1xXPWfs7

TW: Zahir Jaffer, the murderer of Noor Mukaddum is still on Bumble. Please be aware. @bumble remove Murderer Zahir Jaffer off of your platform, he shot and beheaded a woman for refusing to marry him- I’ve reported his account. #hangzahirjaffer #justicefornoor pic.twitter.com/HBcsYxdhma 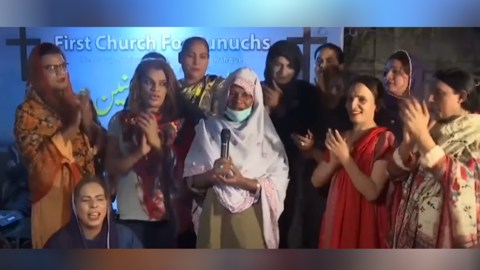 Commenting on the news, CNN reported that "around 28% of women between the ages of 15 and 49 have experienced physical violence since the age of 15, Pakistan's Ministry of Human Rights said, citing the country's Demographic and Health Survey from 2017-2018."

On Sunday, women and civil society groups in Sialkot held a vigil in memory of #NoorMukadam at Sialkot Ghanta Ghar. The artwork on the mural was drawn by Noor herself. By Monday, the beautiful mural was defaced and vadalised.

Using the hashtag #JusticeforNoor, Pakistani online commentators called on authorities to serve justice in the Noor Mukadam case and urged lawmakers to work on drafting new laws that ensure better protection for Pakistani women across the country.