The Kohinoor in History; A British Steal and Royal Superstitions

Scenes of the 10-day-long funeral of the late Queen Elizabeth II have reignited discussions over the world's most expensive diamond known as the Kohinoor, which is placed on the Queen's Imperial State Crown. 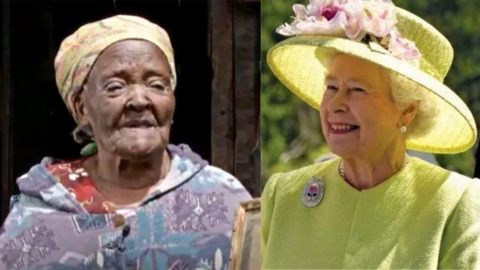 As millions of people watched the coffin of Queen Elizabeth II on a funeral day, decorated with her crown, scepter, and or, online people widely discussed the Kohinoor diamond, its history, and its relation to Britain's colonial history, particularly in southeast Asia. 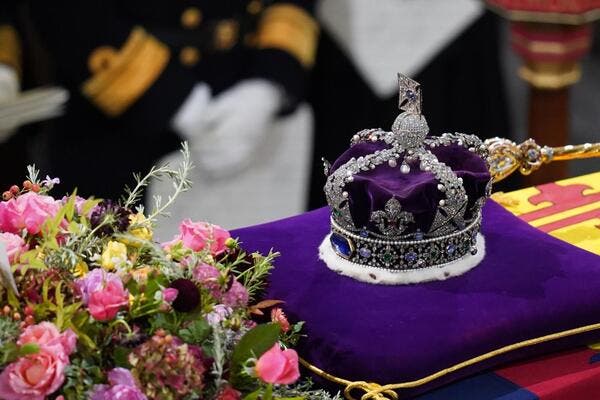 What is the Kohinoor?

The Kohinoor, also known as the Koh-i-Noor, is one of the largest cut diamonds in the world, weighing 105.6 carats. It was found in the Kollur Mine in today's India, near Haydarabad.

Reports note that the diamond was found during the rule of the Kakatiya dynasty between the 12 and 14 centuries and that it remained in the Bhadrakali Temple in Warangal.

Between 1307–1313, the Kohinoor diamon was acquired by the Delhi Sultan Alauddin Khalji.

The British forced a 10 year old boy to sing a legal document amending a treaty that required him to give away the Koh-i-Noor Diamond after they imprisoned his mum.

In the 1740s, the diamond was stolen by Nader Shah Afshar, the founder of the Afsharid dynasty.

Historic records show that the diamond was exchanged many times by several male leaders whose years in power featured lots of violence, before it landed in the UK, as a "gift" to Queen Victoria.

Debates over how the diamond made it to the UK, amid accusations of stealing it from India and counter defense from the British saying it was gifted by Maharaja Sir Duleep Singh, the last Maharaja of the Sikh Empire, who surrendered the whole empire to the British in 1849.

The Kohinoor is the most expensive diamond in the world. The diamond originally belonged to a Hindu temple.

An object of British loot, It was forcibly seized from an 11 year old child Duleep Singh in a treaty after defeating him in war 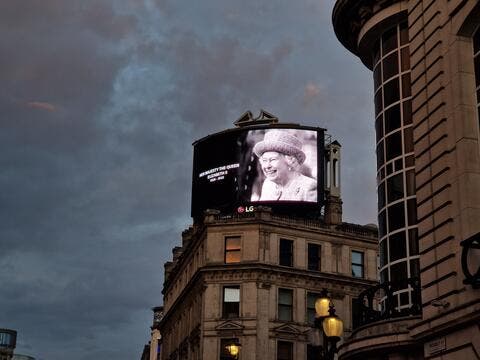 Maharaja Sir Duleep Singh is believed to have given the diamond away when he signed the Lahore treaty, giving up the Sikh Empire and everything its owned, including the diamond.

This treaty has since been the question of historians, over whether or not the diamond was a "gift" or was handed over to the British by a child leader who had no other options, which makes it a steal from the Indians.

The British royalty has associated the diamond with bad luck for men leaders, which is why it's been placed on the Queen's crown instead.