Paying homage to Queen Elizabeth II prior to her funeral, British media has shed light on an American birthday twin of hers, one that she exchanged letters with for the last 70 years. 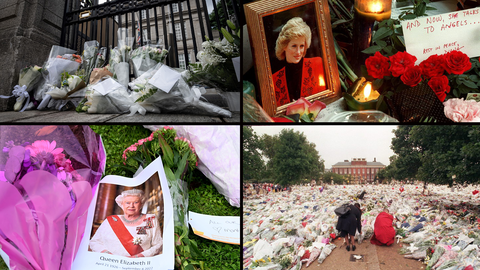 The 96-years old Adele Hankey, a native of Park River, North Dakota has displayed dozens of letters she has exchanged with the late queen of England over the last 70 years since they share the same birthday and the same year of birth.

“I could have jumped out of my shoes,” Adele Hankey said about the first time she heard from the queen. Link in bio for more on their sweet relationship.

The American woman has expressed sadness over the passing of Queen Elizabeth II who was announced dead on the 8th of September, 2022, saying they were pen friends since 1953, the year Adele Hankey decided to write for the then-newly crowned queen.

To her surprise, the 26-years old queen then replied to her letter and made a habit of exchanging letters and birthday cards with Adele Hankey every year on their birthday. 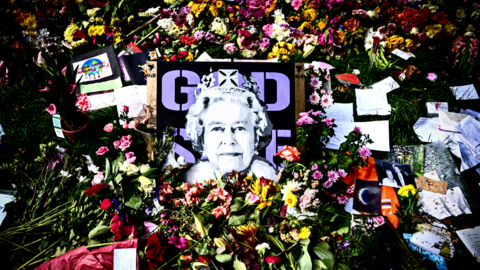 An American woman who shares a birthday with Queen Elizabeth II has reflected on the heartwarming way she became pen pals with the late monarch.Adele Hankey, from North Dakota, tells KFYR TV she exchanged letters with the Queen every... https://t.co/Jf2bPuxxv3

Adele Hankey also told the British press that she once asked the Queen for a hat she owned as a souvenir, a request that was promptly responded to by the Queen at that time.

However, the queen and Adele Hankey have never met in person, despite seven decades of long-distance friendship.

Kate Winslet Gets Hospitalized, Here's Why

Taliban to Ban TikTok, PUBG by End of Year