While the Lebanese economic plight deepens, leaving millions of people in acute need of urgent medications, baby formula, and even drinking water, authorities have uncovered a monopoly practiced by a number of pharmacies in the country. 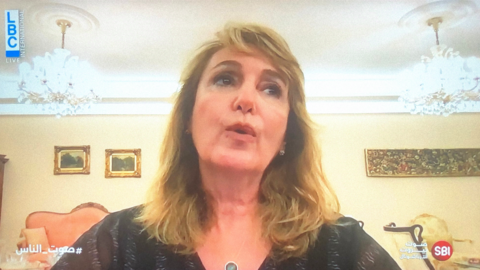 #Lebanon : Theatre or reality? Health minister denounces hoarding of illegal stock of medicine during night time raid as relatives & friends travelling to Lebanon bring basic medicines with them instead of gifts pic.twitter.com/rTw4eMA9YX

A group of officers led by the Lebanese Minister of Public Health Hamad Ali Hasan has seized large amounts of drugs and baby formula from Al-Ghadir pharmacy near the southern city of Sidon.

For almost a year now, Lebanese people have been expressing their dire need of life-saving medications that are no longer available in the market, in addition to the scarcity of baby formula needed for newborn babies.

However, videos and photos of the government's campaign to locate pharmaceuticals that have been hoarded in warehouses across the country shocked the public, many of whom have been attacking pharmacy branches and posting photos of owners online; shaming them for depriving the Lebanese of the most basic products.

Translation: "Essam Khalifeh is usually amongst the first to attend Friday prayers and Ashura events at al-Ghazieh mosque"

Translation: "Name: Hussien Mashmoushi. Job: Owner of the new novel warehouse. Description: a hoarder of medications and a killer of children. Political affiliation: Future Movement. Social states: bought the Camille Chamoun palace from the Hariris. Expose them all."

Online people have since been sharing photos of pharmacies' owners who are known to the public as devout religious people, seen in places of worship on a regular basis, condemning their "hypocrisy" and "cruel greed."

The economic crisis in Lebanon has only been getting worse over the last few months, with millions of Lebanese reporting severe shortages of basic products, fuel, and medications, including drugs needed for patients with cancer and other chronic life-threatening diseases. 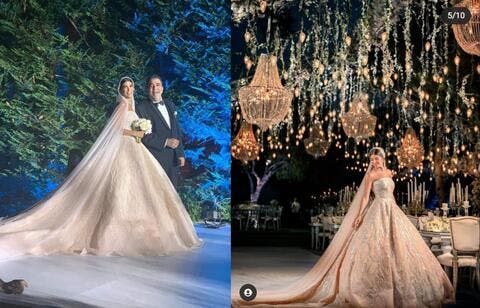 Translation: "Hajj Khalifeh cries over the Hussien at night while he blocks children's access to medications during the day."

Over the past several weeks, neighboring Jordan has been sending tons of emergency donations of medications to Lebanon. According to the World Bank, Lebanon's economic collapse is the world's third-worst in 150 years.