Even though the Lebanese minister of information has been a TV star for over 20 years, mostly known for his game show on the Saudi-owned channel MBC, George Kurdahi's latest post at the Lebanese government has triggered a major political crisis between Lebanon and Saudi Arabia. 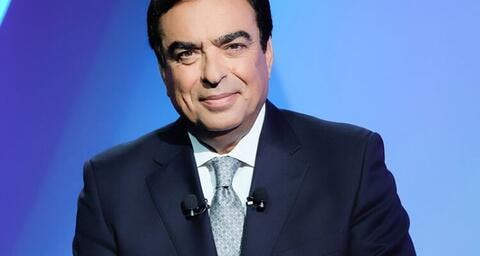 Is George Kordahi Too Controversial For The New Lebanese Cabinet?

The crisis followed George Kurdahi's appearance on the show Barlaman Sha'ab (Parliament of the people), in which he called the Yemen-based Houthis's actions "self-defense."

The Foreign Ministry in a tweet responded to backlash from Saudi officials regarding comments about the Yemen war made by George Kurdahi before he was appointed information minister, saying his comments do not reflect the Lebanese government’s official position

Kurdahi also went on to describe the war waged by Saudi Arabia and UAE in Yemen as "absurd," calling for its end.

In response, Saudi Arabian commentators took to social media denouncing George Kurdahi's remarks saying that he spoke on behalf of Iran and its agents in the region. Both Saudi and Yemeni ambassadors to Lebanon demanded an official apology from the Lebanese minister of information.

A few hours later, Kurdahi appeared in a press conference in which he declined to apologize, saying his remarks were his personal viewpoint on the matter and that he expressed them about a month before taking his government position last September, even though the episode was aired this week.

This morning #Saudi ambassador to Lebanon visited both Kuwaiti and Yemeni ambassadors to discuss Kurdahi’s commentshttps://t.co/gYxyv0OR9p

He also clarified that his political stance at the beginning of the Syrian War in 2011 was the main reason he left MBC several years ago.

Kurdahi's press conference has further angered Saudi Arabia and its regional allies who insisted on receiving an official apology from the former TV anchor.