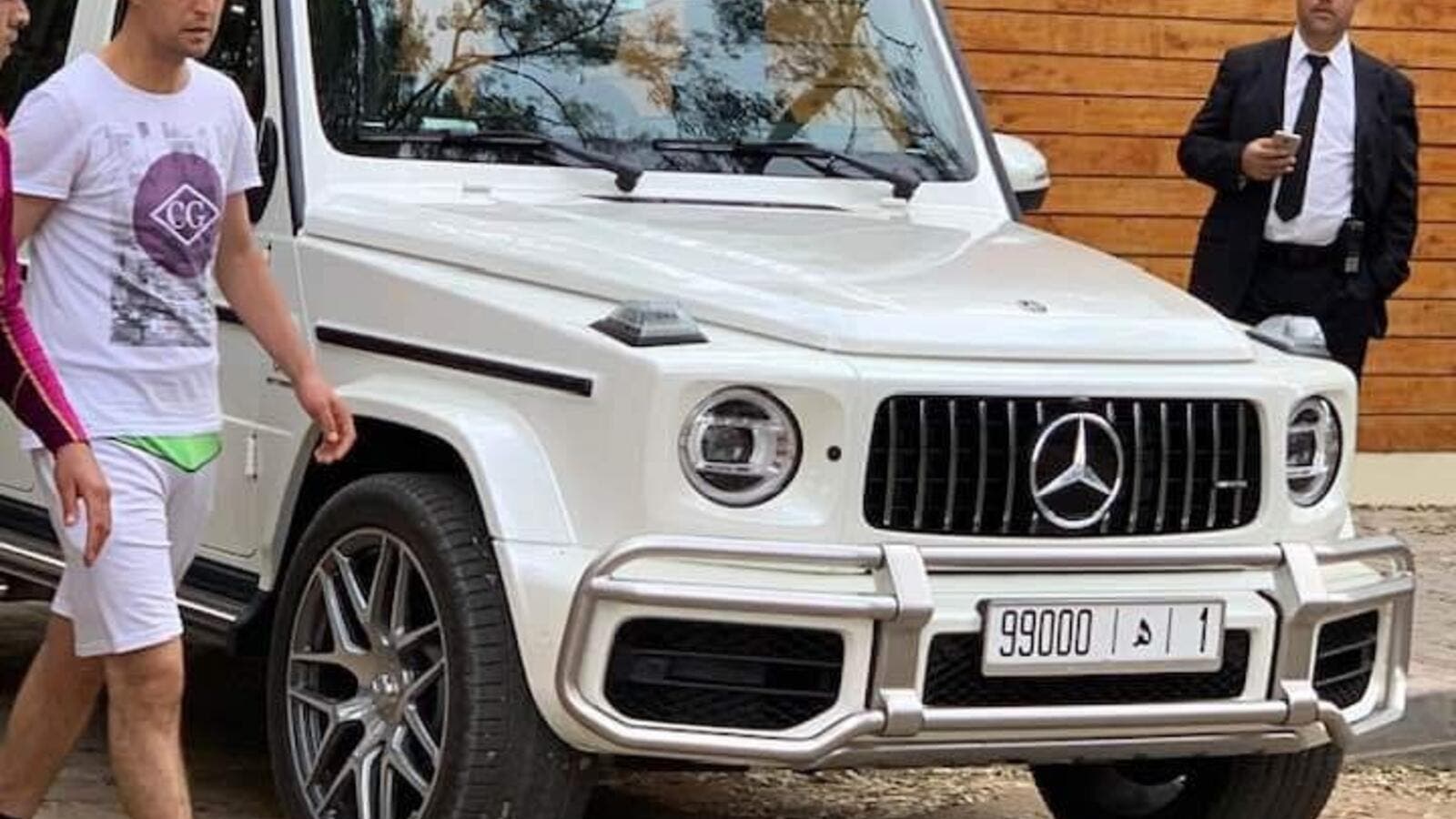 Dubai’s ruler, Sheikh Mohammed bin Rashid, has been widely criticized in Morocco after one of his personal guards allegedly mistreated a Moroccan journalist - with the latter going to social media and wrote about it.

The Sheikh has been reportedly in Rabat on a vacation accompanied with 40 security guards who have been causing chaos in the Urban Forest Ibn Sina known as “Hilton Forest” with no respect for other people.

Journalist Chama Darchoul had gone to social media and called out one of the Moroccan guards of the sheik who ordered them to park their car away from the sheik’s car as he was visiting the park.

Darchoul, on her social media account, has criticized the ruler and his security guards who “took over” the forest so the Sheikh can walk on his own with no respect for other people.

“It does not make sense that one can show off how modest he can be among his people, but when he comes to my country, I become a second-class citizen for one of his Moroccan guards!”

The post is believed to be removed from Chama Darchoul's account. However, users have widely shared it across the platform.

Later on, a couple of Moroccan news outlets, believed to be close to the royal family, have noticeably written about Darchoul’s tweet in what some reviewed as direct criticism from the Morrocan media against Sheikh Mohammed.

Meanwhile, Darchoul confirmed receiving a “reproach” message from an Emirati personality she did not identify, who criticized her attempt to trigger media campaign against Dubai’s ruler.

In her Facebook post, the journalist confirmed she did not aim at doing anything except calling out the Sheikh’s personal guard attitude toward her that she considered “inappropriate”.

The post read: “I’ve received a “reproach” message from an “Emirati personality” accusing me of triggering media campaign to attack Dubai’s ruler. This is only because I wrote a post criticizing his personal guard. News outlets circulated it which angered the “ruler’s courtier” before it was removed from her profile by the time of writing this article.

In a time tensions have been rising between both countries; Morroco and the UAE over the Gulf crisis, some have reviewed it as an escalation by Morroco which might increase tensions with the UAE.

While no official reports confirmed Sheikh Mohammed’s vacation in Rabat, it comes as the international media has been overwhelmed with reports of his wife, Princess Haya, who happens to be Jordan’s King sister, escape to Germany before going to London to seek asylum and divorce from her husband.