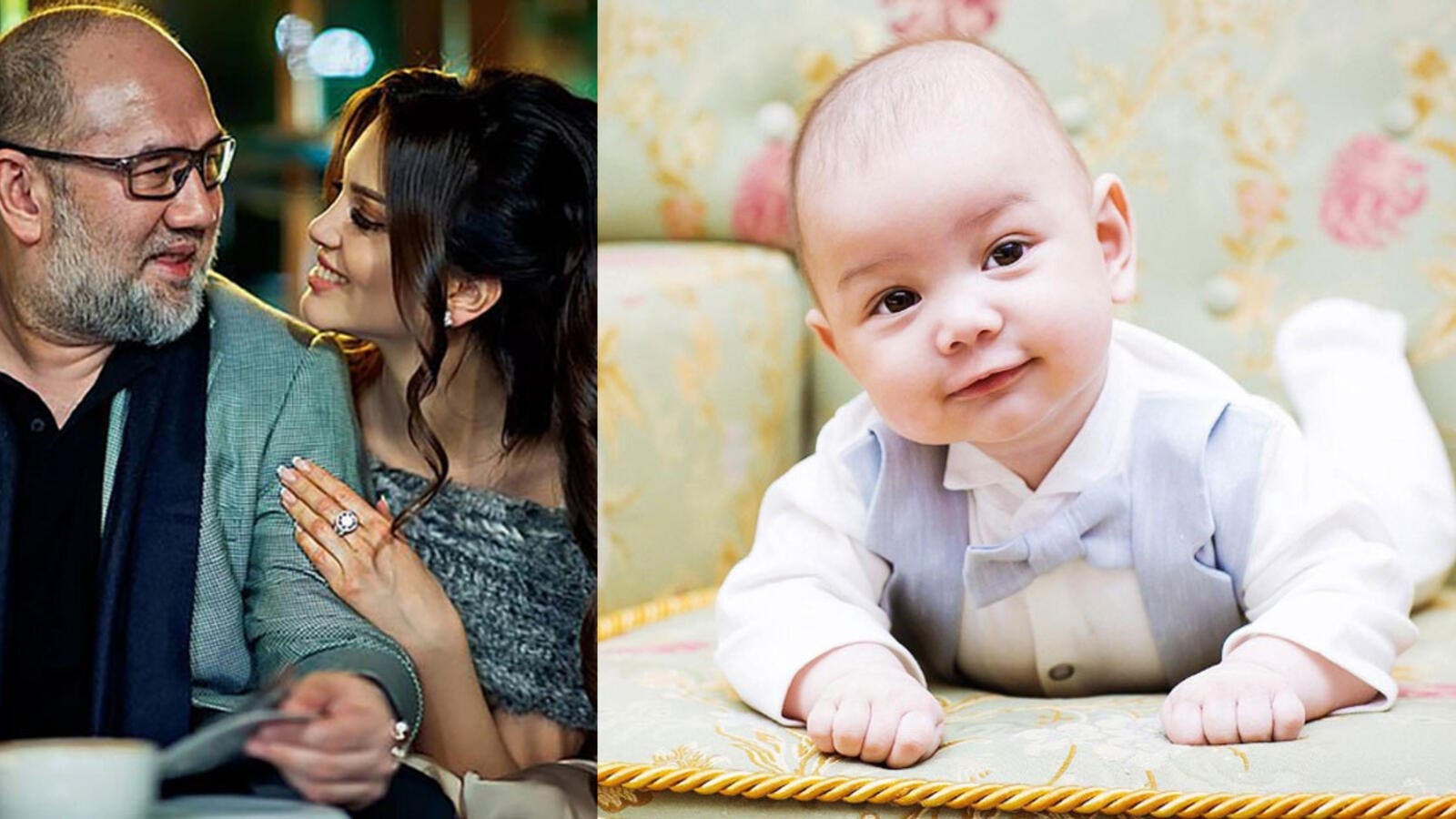 27 year-old Oksana alleges that her son's life is in danger.

A 27-year-old Oksana, who alleges that six-month-old Leon was fathered by the sultan, said that her friend had been called to a meeting in Russia and warned that there were people who are “very interested in this child.”

The friend was given a message to deliver to Oksana that she must withdraw the lawsuit to establish the paternity of the child, stop her alimony claims and refrain from speaking to the media if she wanted to prevent a threat to her son.

Translation: “The child of the Russian beauty queen and Malaysia's king is in danger.”

Oksana's friend allegedly met an unknown woman who told her that “she has many secret enemies.”

Oksana’s friend recorded the 40-minute conversation in which she was warned: “Oksana should think hard about what she is doing. She needs to gain some time, the boy’s life now depends on it. There are people who are very interested in this child, and he is so small and not protected... I have information that he is in danger, and the situation is escalating.”

Following the threats, Oksana reportedly fled her home in Moscow because of fears for her child’s life.

"I hope for help, assistance and protection from our law enforcement bodies and the state," she pleaded.

She called for an investigation into the alleged threats and for appropriate measures to be taken.

“For the sake of my son, I had to leave for another city, which, of course, I keep secret. I don't know where the threats come from, and I really hope for the protection of our law enforcement bodies and the state,” she said.

According to local news, Russian law enforcement started an investigation into the alleged threats against the toddler. Oksana's lawyer said that Leon’s life was in “mortal danger” and that his mother was being forced to withdraw her lawsuit to recover alimony and stop speaking to the media if she wanted to protect his life.

The alleged threats come amid a massive controversial dispute between the wealthy royal, Sultan Muhammad V of Kelantan, and the Russian model, who subsequently dumped her and questioned the paternity of her child.

The couple are now in the middle of a feud over a financial settlement, with the palace portraying the Russian model as a “gold digger”, claiming she had demanded an £8 million London house as well as a £1.2 million Moscow flat and £24,000 a month.

The sultan has offered a package worth around £275,000 but this was dependent on the child being raised a Muslim, and a promise that the boy and his mother should never contact the royal. She has rejected his offer.

Translation: “What do you mean by saying ‘bought’ her? She’s not an object, and this is not a market.”