Who is Katherine Clark , Who Could Be the New US House Speaker?

According to Axios, the new speaker of the US House of Representatives might also be a woman, and reports suggest Massachusetts Democratic Rep. Katherine Clark. 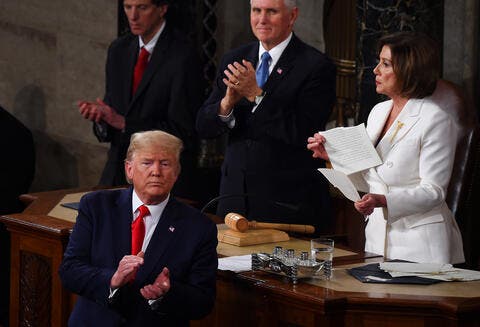 Arabs React to Pelosi Ripping Trump's Speech: What If She Were in the Middle East? 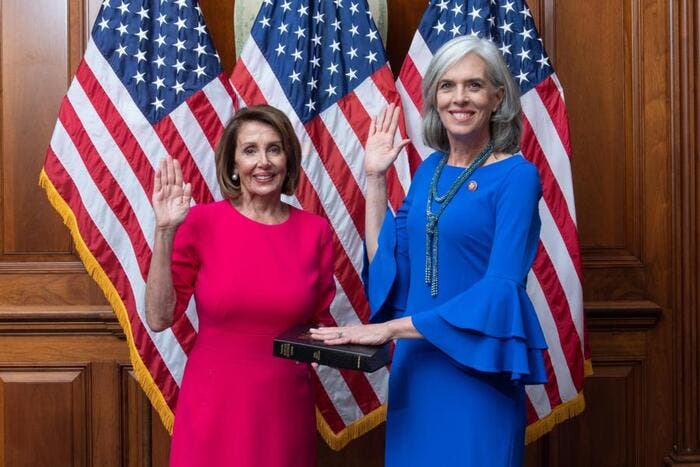 Media sources have recently been speculating several names that could take over Nancy Pelosi's seat, especially after the current speaker of the house stated that her current term is the last one, suggesting she might accept a nomination to be the US's ambassador to the Vatican.

Katherine Clark is 57 years old and has been active in the Democratic party since the early 2000s.

Rep. Katherine Clark's career-long habit of making friends has the Massachusetts Democrat in contention to be the next speaker of the House.https://t.co/N8P0iYOfrh 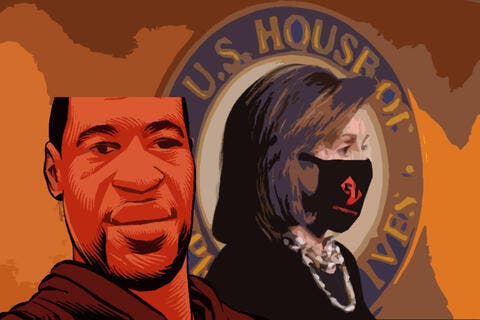 With a degree in law from St. Lawrence University, and another degree from Harvard's John F. Kennedy School of Government, as well as an educational experience in Japan in the early 1980s, Katherine Clark has for long been involved in US politics, especially focused on equality for women.

According to her website, Katherine Clark is introduced as "a vocal advocate for ending wage discrimination, protecting women’s health care, access to affordable, high-quality child care, paid family leaves, safer schools, and other reforms to address the challenges women and families face."