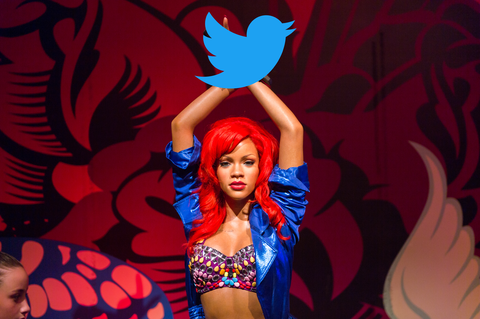 Why Has a Tweet by Rihanna Angered the Indian Government?

It was the moments that non-black models such as Vanessa Hudgens and others showing up with braids that angered many African American social media users, who dubbed using the hairstyle as appropriating African culture by non-Africans.

This whole "white cultures never wore braids" rhetoric needs to die.. Germany, Sweden, Greece, Norway, Scotland all those cultures wore braids.. Now discrimination on the PERCEPTION of how those braids look on different ethnicities is still an issue. https://t.co/QO2qbsCNdM

Social media users widely shared photos and asked questions about Rihanna's approval of braids by non-black models, especially that the pop star is considered one of the most popular figures amongst black people and that her fashion collections aim to empower African Americans presenting make-up lines that cater to their needs after decades of white-oriented industry.

But doesn't the history show that braids were popular in Nordic countries centuries ahead of their appearance in Africa? 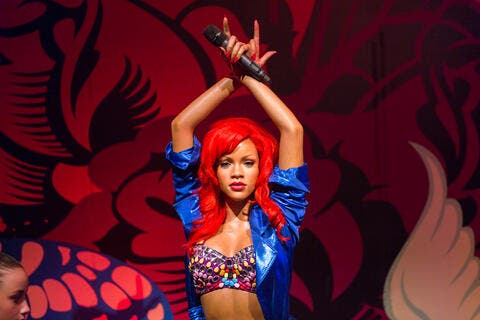 Screaming cultural appropriation when braids date back to ancient Rome, where cornrows were typically worn by vestal virgins just comes off as a really bad take. Besides, culture is meant to be shared and experiencing different cultures make life all the better.

Yet, some commentators expressed counter opinions, saying that braids are featured in many other cultures not only African ones, such as Nordic countries and Russia.

Some also said that no one accuses black models of appropriating other cultures when they wear blonde wigs, straighten their hair, or wear colored-eyes contacts and that the fashion world should be more welcoming of creative expressions of beauty.