Last Saturday, Saudi Arabia's General Commission For Audiovisual Media (GCAM) along with the Communications and Information Technology Commission (CITC) released a joint statement addressed to YouTube, demanding the removal of 'offensive' advertisement that showed among the video-sharing giant's content. 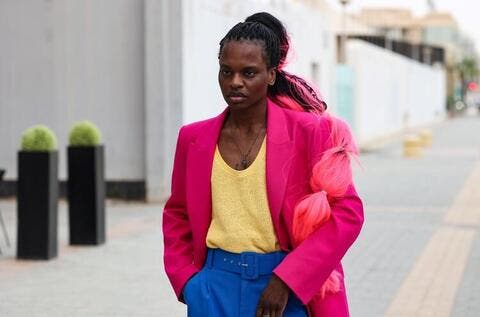 Expressing discontent with several videos shown to users of YouTube in Saudi Arabia, the two government entities threatened to impose fines on the platform if no action is taken to stop what has been called "offensive" and "inappropriate" content that "goes against Saudi values and culture". 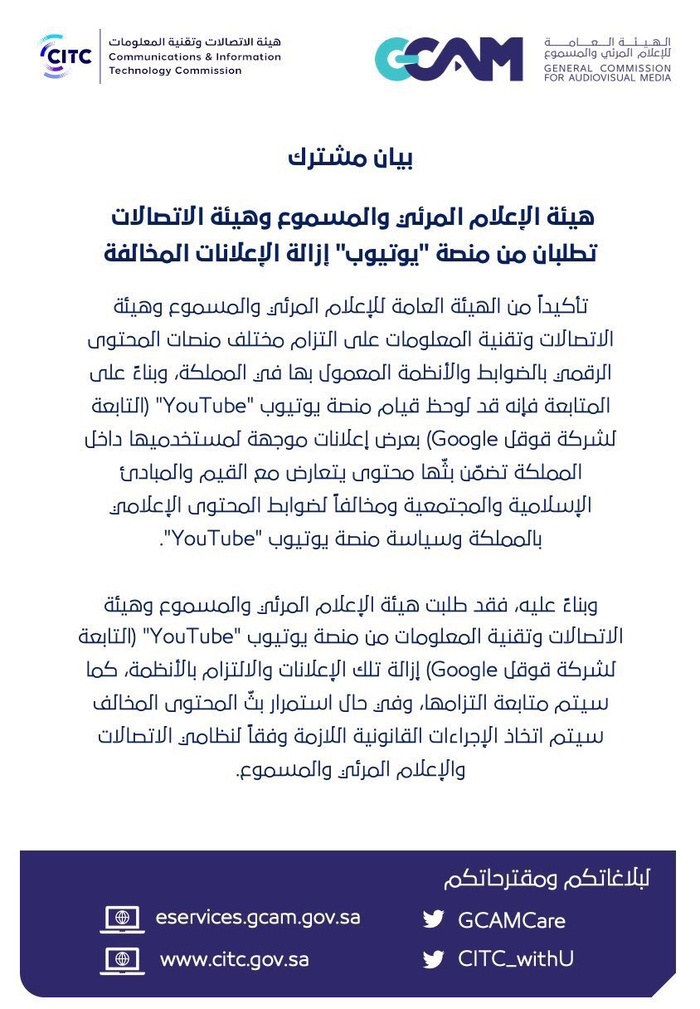 The statement added, "We will follow up the commitment of the platform and, if the offensive content continues to be broadcast, necessary legal measures that are in line with the audiovisual communication and media regulations in the country, will be taken".

Even though the statement did not name video ads that have stirred anger in Saudi Arabia, most commentators in the kingdom voiced support for the decision, saying that internet giants should "show respect" for the Saudi culture. 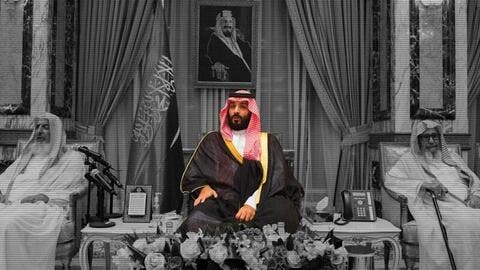 Were Saudi's Latest Reforms Inspired by the White House?

@YouTube we know ur targeting Saudi Arabia with ur inappropriate ad so app deleted. How sickening #اعلانات_يوتيوب_المخالفة pic.twitter.com/rpMGXzgCyV

Some social media users noted that content shown on YouTube includes "videos that target kids with messages that do not comply with Saudi values", highlighting that most children in Saudi Arabia use YouTube on a regular basis.

According to Saudi sources, publishing content contradicting Saudi values can carry out the punishment of fines of up to 3 million Saudi Riyals and 5 years in jail.