A controversial debate started on Twitter days ago after a famous Saudi bookstore called Jarir started promoting the sale of books belonging to the Egyptian feminist, writer and activist Nawal El Saadawi as part of their current online collection. 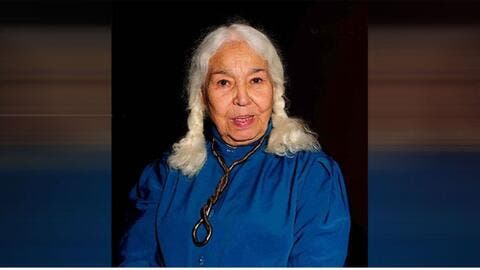 The bookstore was accused of promoting blasphamy through selling Nawal’s books; as the writer was famous for her ideas on extreme interpretations of Islam; for which she was slammed and labeled as an atheist by a lot of people in the Arab world, who disagree with the feminist writer.

Hashtags such as Boycott Jarir bookstore and Jairir promotes blasphemy "#مقاطعه_مكتبه_جرير" "#جرير_تروج_للكفر" have gone viral in Saudi Arabia; calling on people to stop dealing with the store and for leaving bad reviews on Google Play and Apple Store.

Jarir Bookstore has earlier placed multiple books written by the activist Nawal El-Saadawi including Love in the Kingdom of Oil and The Fall of the Imam.

Please don’t forget to lower their rates before u delete the app 👇🏽 pic.twitter.com/2tML4tEQkT

Who is Nawal El Saadawi?

Nawal El Saadawi is a feminist writer, activist, physician, and psychiatrist. She wrote many books about women in Islam; She also played an important role in combating FGM ‘female genital mutilation’ in her society. 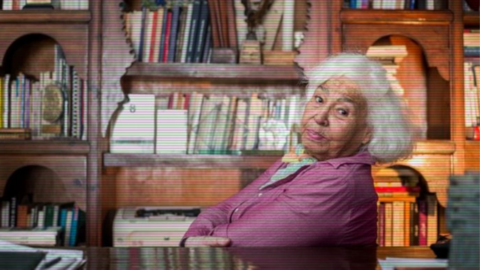 El Saadawi's Death Coverage As Debatable As Her Work and Views

She also co-founded  the Arab Association for Human Rights.
Nawal was also awarded honorary degrees in three continents; the latest was the 2012 Seán MacBride Peace Prize by the International Peace Bureau.

Jarir Marketing Company (also popularly known as “Jarir Bookstore” or “Jarir”) was established in Riyadh in 1974 as a small bookshop. In the 80s, Jarir opened a second branch in Riyadh followed by one in the 90s. Jarir is now considered the market leader in the Middle East for consumer IT products, Electronics, Office supplies and Books.