Yesterday, Sunday March 21, famous Egyptian feminist and writer Nawal El Saadawi died after a struggle with illness at the age of 90.

Egyptian newspapers reported that El Saadawi has been recently suffering from a health crisis and was subsequently transferred to hospital.

Al-Ahram newspaper quoted Mona Helmy, Nawal El-Saadawi's daughter, that a few days ago her mother had difficulty in swallowing food, which forced doctors to install a tube into her stomach to facilitate swallowing.

Nawal El Saadawi, born in 1931, is an Egyptian doctor, writer and novelist, defending human rights in general and women's rights in particular.

She is considered one of the most famous Egyptian and Arab women writers and has won a number of prestigious international awards. 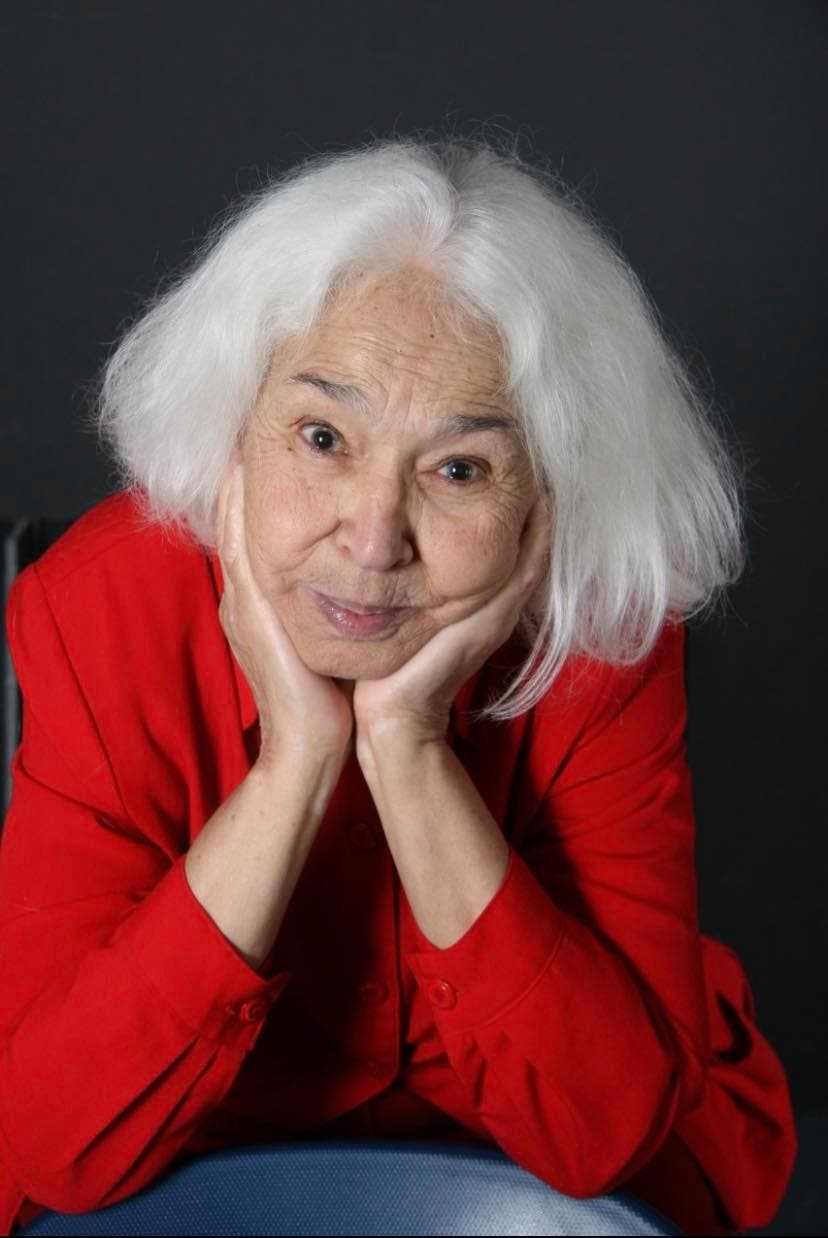 El-Saadawi is considered one of the most controversial personalities; to the extent that a reader cannot be neutral towards her, s/he is either a great supporter of Nawal or totally against her.

Nawal is the most famous person who called for liberating women from their chains, and spoke out about disobedience to what she called the "male society."

Above all, she is the author of hundreds of books that still have wide resonance to this day, tackling issues including fighting the phenomenon of female circumcision.

Nawal El Saadawi founded the Arab Women’s Solidarity Association in 1982, and helped establish the Arab Foundation for Human Rights. She was able to receive three honorary degrees from three continents.

Nawal El Saadawi held many positions, such as Director General of the Health Education Department at the Ministry of Health in Cairo, General Secretary of the Cairo Medical Syndicate, in addition to her work as a doctor at the University Hospital.

She also became a member of the Supreme Council for Arts and Social Sciences in Cairo, founded the Health Education Association and an Egyptian Women Writers Association, and worked for a period as Editor-in-Chief of the Health Magazine in Cairo, and Editor of the Journal of the Medical Association.