Despite Denial: Secret Iran- Saudi Talks Are Reported and This Could Be the Reason

Even though the last few months of 2020 were full of speculations of a possible US-Saudi military action against Iran, the Joe Biden reign which started last January seems to be revolutionizing the dynamics in the Middle East. 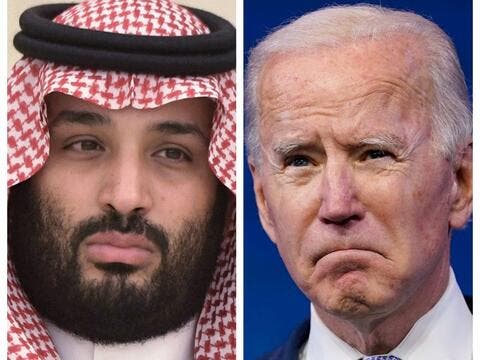 To Biden: Don't Leave Saudi Arabia Out in The Cold!

Saudi Arabia & Iran have begun direct talks in Baghdad to repair their rift. PM Mustafa Kadhimi is facilitating. The first meeting was April 9, incidentally the 18th anniversary of the toppling of Saddam. More are planned. By @cornishft https://t.co/mCxRd2GVHc

According to the Financial Times, senior Saudi and Iranian officials have met earlier this month in Baghdad, in an attempt to mend relations between the two regional powers and potentially end the Yemen war.

The FT report mentioned that the meeting included the Saudi Intelligence chief Khalid Bin Ali Al-Humaida and was facilitated by the Iraqi Prime Minister Mustafa Al-Kadhimi.

Even though Saudi and Iranian statements have denied these reports, Mideast analysts have been trying to read into the regional scene to understand the FT report they trust.

Hopefully these Iran-Saudi talks are happening. Direct dialogue is the best way to deal with concerns about Iran's regional activities and build on revived nuclear diplomacy. https://t.co/KQr7h80SCA

Both Saudi Arabia and Iran had cut diplomatic ties in 2016, after the Saudi embassy in Tehran was attacked in reacation to Saudi's execution of the prominent Shia cleric Nimr Al-Nimr. Tensions between the two countries have been on the rise since the 2015 Yemen war started, which is often regarded as a proxy war between them, especially that it directly involved Saudi forces and the Iranian-backed Houthi militia.

Throughout the last four years, Saudi's stance on Iran was only supported by the former US administration led by Donald Trump, who had withdrawn the US from the Iranian nuclear deal. 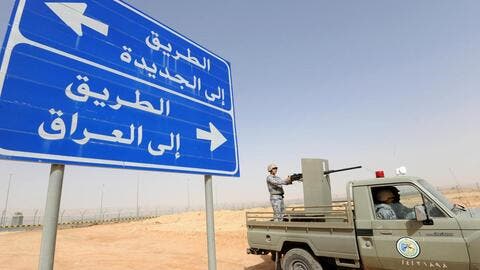 Stuck Between Iran and Saudi Arabia, Iraq Needs Both

However, the first few months of the Biden administration who has a softer stance on Iran and who is actively working on restoring the 2015 Iranian nuclear deal might be affecting Saudi's regional stance.

Last month, Saudi Arabia proposed a new peace initiative that aims to end the ongoing conflict in Yemen, showing a genuine interest in ending the war that no one has won so far.

Consequently, recent reports on the April 9th meeting between Saudis and Iranians have been interpreted as yet another attempt to end the regional rift, especially that the FT has reported that Yemen, Lebanon, and other regional interests have been discussed by the two countries.

Which MENA Power Should Be Included in the New Iran Deal?
New Middle East War? What Else Is MBS Doing to Help Keep Trump in the White House?
Did Iran Attack An Israeli Cargo Ship In The Gulf In response to the Syria Strike?
Tags:Saudi ArabiaIranTalksBaghdadYemenLebanonIraqJoe BidenYemen warproxy war2015 Iran nuclear dealMiddle East dynamics