Seoul's Wastewater Is Full Of Viagra and People Are Perplexed

Several media sources have reported the results of a recent research which has explored the concentration of Viagra in wastewater in South Korea and a number of other countries. 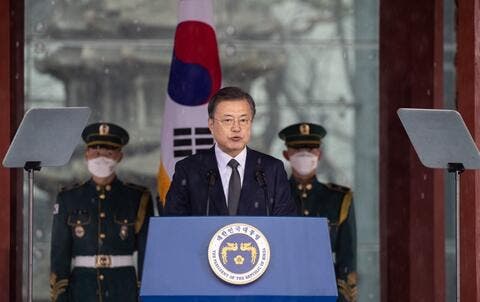 According to the research conclusions, Seoul's wastewater has one of the world's highest traces of Viagra. The study has also revealed that concentrations are 31% higher in the Gangnam neighbourhood when compared to other parts of the city, which has been attributed to the neighbourhood's large number of nightclubs.

Moreover, the study has shown that concentrations are highest during weekends, which shows that the treatment used for erectile dysfunction is most popular amongst the young population partying every weekend. 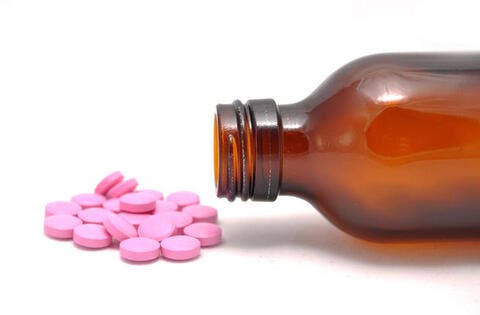 This is scary: Viagra is potentially poisoning Seoul, basically.

"Existing sewage facilities are not suitable to filter out drugs consumed by humans and an astonishingly large amount of Viagra was detected in wastewater." https://t.co/CMVSjfjNWF

According to the study's findings, the cost of consumption of Viagra in South Korea between 2012 and 2019 has jumped from $33 million to $45 million USD.