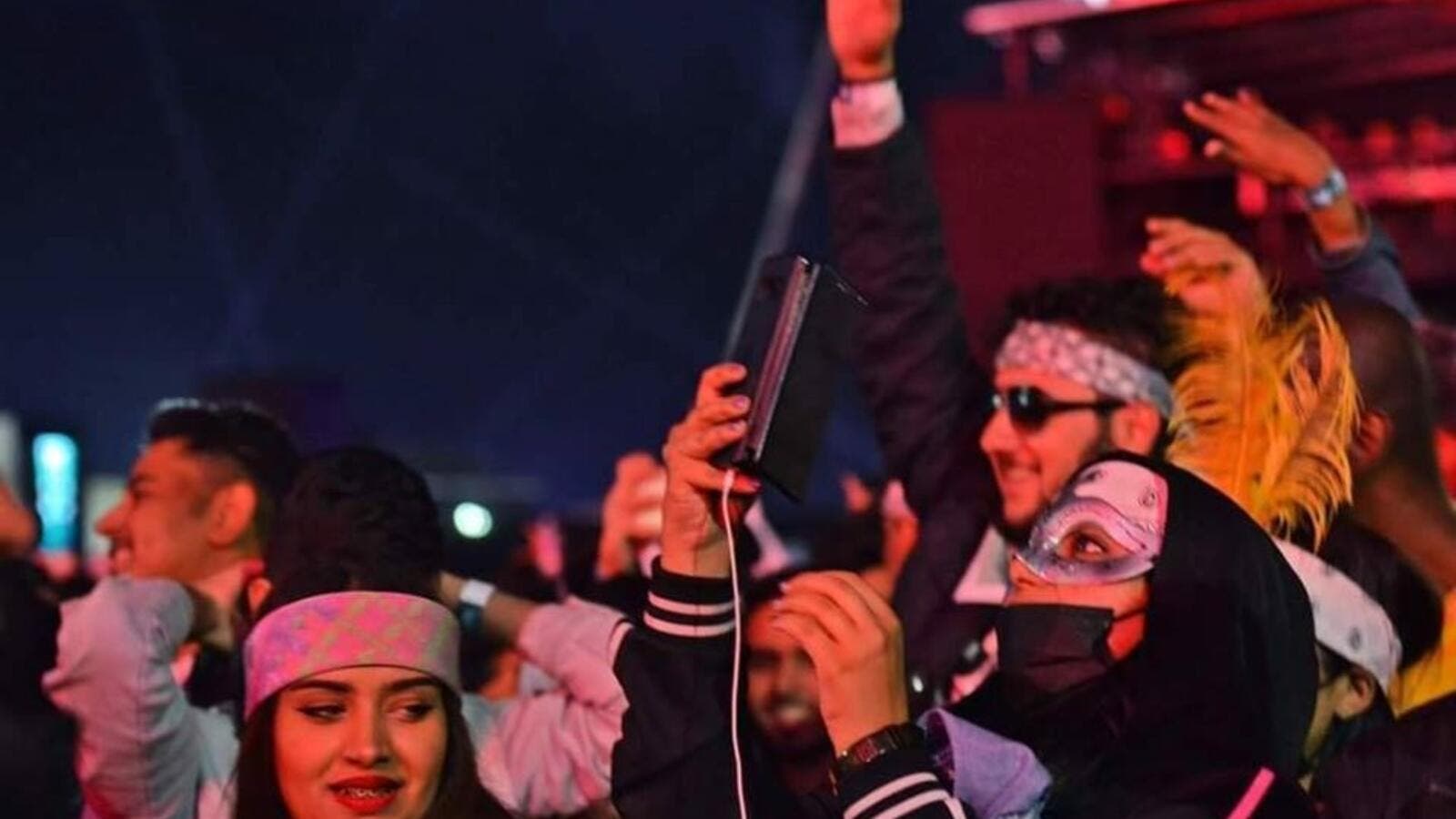 A photo of Saudi women taken during one of the many events of Riyadh Season. // Al Bawaba Arabic

In spite of all the recent reforms and social developments, Saudi police revealed that public decency officers arrested 98 harassers and violators of its moral regulations list approved by the Saudi Council of Ministers.

The media spokesman for the Riyadh police, Shaker Al-Tuwaijri, said: "Within the framework of the security authorities' follow-up of their duties in implementing the list of preserving public taste, 60 violators, 23 men and 37 women were arrested in the last 3 days."

The violations include wearing revealing clothes in public, as well as sexual harassment.

"We arrested 38 people accused of harassment, after the availability of evidence of their involvement in the crimes, provided by a number of citizens and residents. The harassers were arrested and serious punishment will be taken against them." Al-Tuwaijri said in a statement.

Saudi Arabia has recently relaxed the dress code for women. Yet, Saudi women still face harassment for violating dress codes that are deeply rooted in the conservative Kingdom.

The law of public taste in Saudi Arabia:

Issued in September 2019, the law is related to public morals. Public taste in Saudi Arabia includes a set of behavioral and social laws that prohibit anything that might affect public decency or “misrepresent” Saudi culture and traditions.

According to Saudi law, everyone must respect the prevailing values, customs, traditions and culture in Saudi Arabia. It is not permissible to appear in a public place with indecent attire or clothing, or to wear a costume or clothing bearing pictures, shapes, signs or phrases that offend public taste.

Article 7 of anti-harassment laws and regulations

Punish anyone who incites, agrees with, or assists a sexual harasser in any way. Whoever commits the crime of harassment shall be punished with the maximum penalty.

Saudi Arabia has been making a massive effort to change its ultra-conservative image by creating an international festival called Riyadh season. The events in the festival include concerts, color runs, fashion shows and many more.

However, the Kingdom’s conservative roots showed its true colors after police arrested over a hundred participants for “misbehavior”, which contradicts Saudi Arabia’s goal to prove to the world that it is finally becoming open minded.

Pink Wants to 'Do the Right Thing' for Australia, Her Home Away from Home

Gigi Hadid Will Not Serve as Juror on Harvey Weinstein's Trial