Even though it is the third most popular movie currently, at least according to IMDB, Eternals have been banned from screening in three GCC countries, over a gay couple in the film. 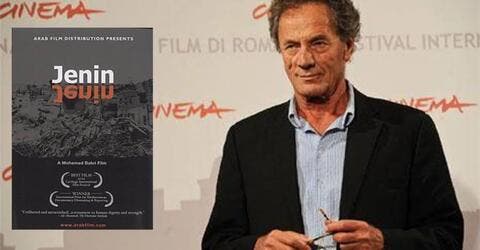 For many days, speculations over a possible decision to stop movie theaters from running Marvel’s film have resurfaced, especially after official requests by Saudi authorities to make a few edits on its content before it is cleared for screening in cinemas. Most edits that have been cited by media sources are related to a gay relationship that is featured throughout the movie.

Yet, the producers' rejection to make such adjustments have resulted in banning the film from screening, which was due Nov 11th. According to local sources in three GCC countries, the film is no longer listed amongst films to be shown in movie theaters.

During a phone call with the state-owned Al Ekhbariya TV, Spokesman for Saudi Visual Media Authority Omar Abubaker confirmed that Eternals will not be run in Saudi movie theaters.

The ban has been announced in Saudi Arabia, Qatar, and Kuwait, three conservative Gulf states where LGBTQ+ relationships are not allowed.

"I'm proud of Marvel for refusing to cut those scenes out"

Angelina Jolie discussed Saudi Arabia, Kuwait and Qatar's request by censors to make changes to "Eternals," reportedly because it features a same-sex relationship, which Disney declined to do. https://t.co/HbA2rAjjIr 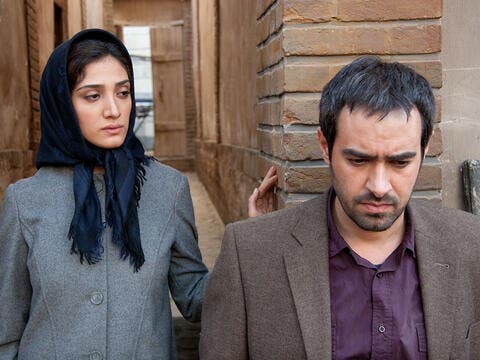 The film, which chronicles stories of immortal beings who shaped history, stars a number of Hollywood's most famous names, such as Angelina Jolie, Salma Hayek, Kumail Nanjiani, Kit Harington, Lia McHugh, Brian Tyree Henry, and many others.

In response to the three countries' decision, Angelina Jolie applauded Marvel's decision to keep the controversial scenes saying she is "proud" of the production company for not responding to pressure.

Meanwhile, Egyptian cinemas have gone on with their decision to show the full version of the movie in theaters despite the controversy that has been triggered in the region.