Uncountable number of memes were generated after a huge container ship got stuck in the Suez Canal in Egypt on Tuesday.

The Ever Given, a container ship almost as long as the Empire State Building, ran aground in the Egyptian canal on Tuesday after being caught in 40-knot winds and a sandstorm. Efforts to release the container are still undergoing as today they were finally capable of moving the mass ship 30 degrees to the North.

The Suez canal is a vital trade passageway for as much as 12% of the world’s seaborne trade;  the massive cargo ship Ever Given has completely blocked it, thus banning other cargo trade ships from passing including 7 oil tankers that were forced to change their routes.

Moreover, 206 ships were stuck at the northern and southern entrances of the Suez Canal in Egypt. Shipping companies may lose billions due to a possible rise in prices due to delays in delivering goods.

Even though it's late, I had to create this meme. Here we go.. 2021 #Evergreen #SuezCanal #Ship pic.twitter.com/dkHTnSKKYL

The situation got even more funny after a photo of an ‘Evergreen’ truck crash blocking the road emerged on the internet and went viral.

In addition, Friends tv show fans have taken advantage of the situation and created their own memes about the Ever Given container ship blocking the Suez Canal. 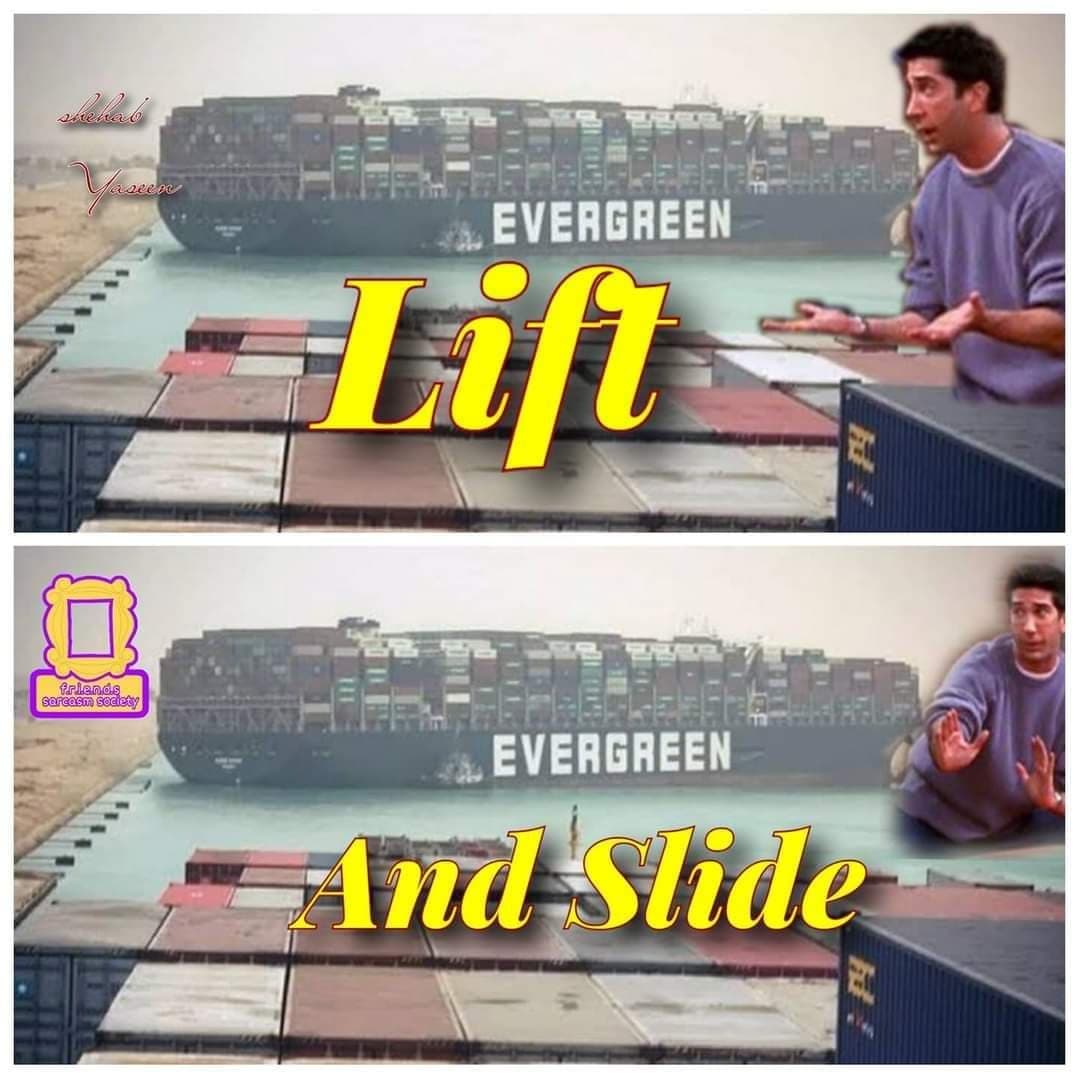 Turkey has offered to send its help to Egypt to free the stuck cargo ship as Peter Bedrowski, the CEO of the Boskalis company, said the operations may take days to weeks to release it.

Nevertheless, memes were not exclusively about the cargo ship getting stuck in the Suez Canal, but also internet users have shared a wide number of jokes on how to release the Ever Given ship. 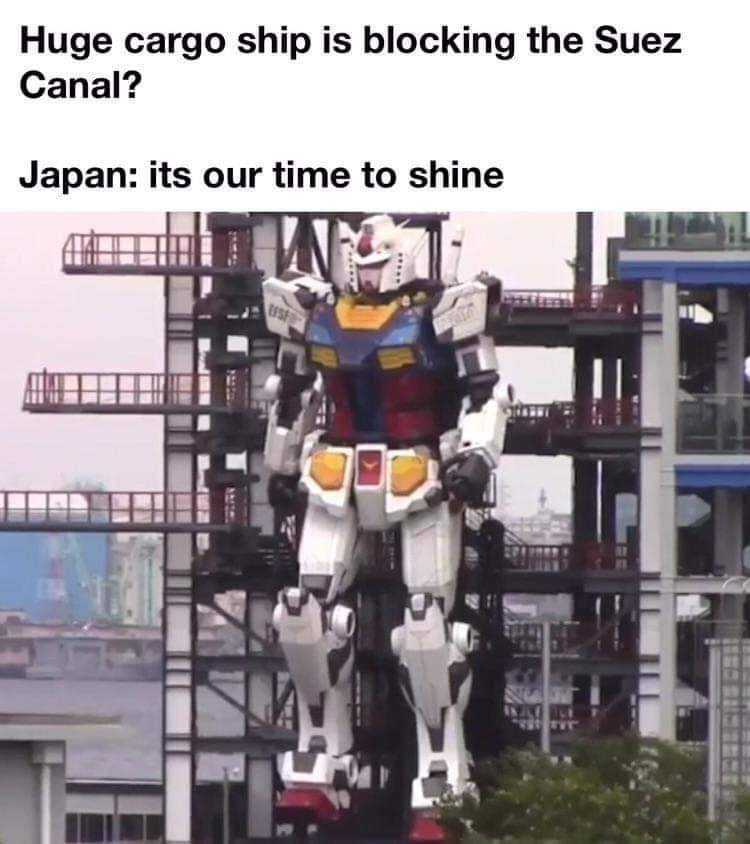 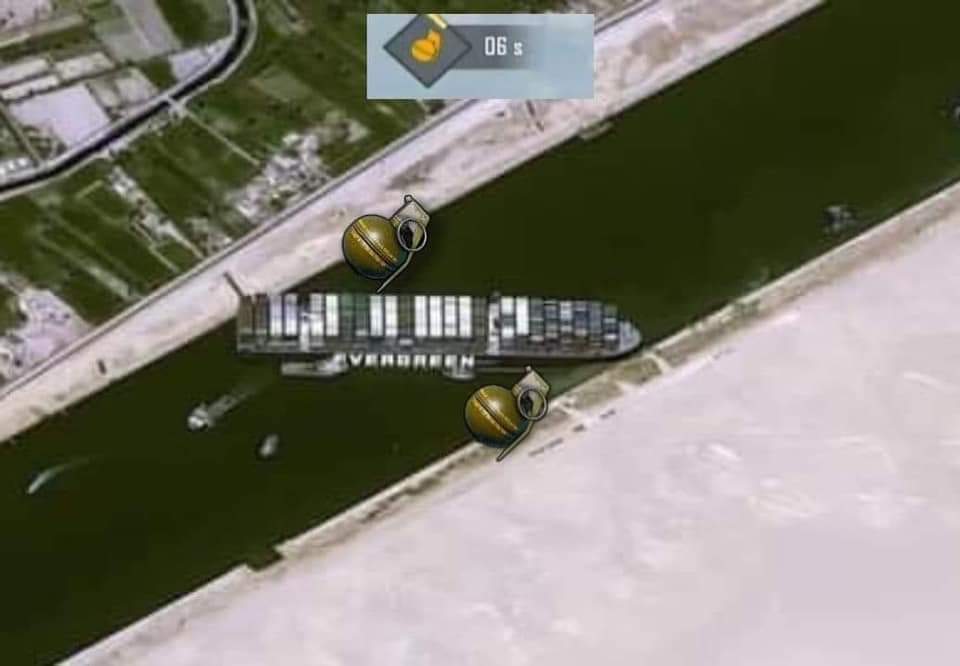 Egypt: The Curse of the Pharaohs Is Coming True in 2021
How is Hillary Clinton Involved in the Suez Canal Blockage?
Tags:Suez CanalEgyptEver GivenOilMEME