Turkish Interior Minister Faces Allegations of Colluding With the Mafia

For weeks now, Turkish politics have been toppled by a series of YouTube videos made by a convicted Mafia leader who lives in exile, in which he has mentioned a number of Turkish statemen, alleging close cooperation with them. 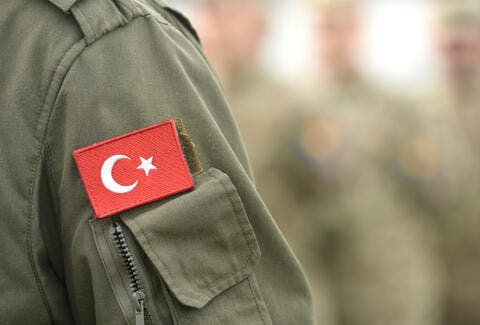 Who Is Behind Sex Traps Used to Blackmail Turkish Military Officials? Scandal Revealed

News from Turkey: Mafia boss Sedat Peker today revealed connections w/ Turkish Interior Minister Solyu, the second most powerful man in Turkey. A journalist from @anadoluagency asked about this to the Industry & Ag Ministers & was fired/put on a terror watch list in response

Amongst the names mentioned in Sedat Peker's videos is the Turkish Minister of Interior Suleyman Soylu, who used to collude with the Mafia leader before he was convicted with charges linked to organized crime and left Turkey for exile.

According to A-Monitor, Peker's crimes include drug trafficking, racketeering, rape, and murder.

Peker's current location of residence is still unknown but many Turkish analysts believe he might be in Dubai.

• Peker's claims the interior minister is turning a blind eye to drug running are gripping the nation - and Suleyman Soylu appears to be getting little backing from AKPhttps://t.co/AFdVIwnGg7

Former MP and human rights defender @gergerliogluof is in jail for 2 months due to a tweet in 2016.

In response to these accusations, Soylu said the attacks do not target him personally and that they are rather meant to "destroy the Turkish economy," suggesting that the "videos are part of a larger more international scheme." 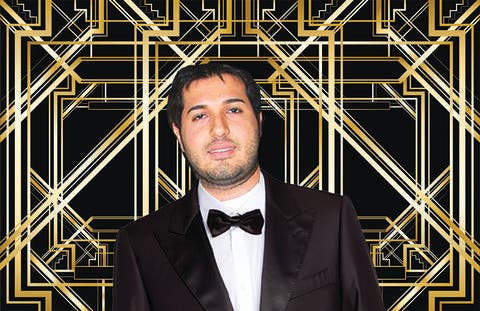 'The Turkish Gatsby': FinCEN Uncovers the Truth Behind the Businessman Involved in More Than One Scandal

As soon as the news became public, online people have heavily weighed on the matter, with many questioning the country's politicians and calling for thorough investigations to determine if Soylu and other politicians are indeed involved in criminal activity or not.

Turkish journalist Musab Turan was fired by @anadoluagency for asking questions about the government-mafia connections.

The mafia has always had a robust connection with the state apparatus, not just political leaders, since Ottoman Empire times.

Moreover, news outlets have reported that a journalist identified as Musab Turan has been fired by the state-owned Anadolu Agency, following questions he asked the interior minister, challenging his response to Peker's allegations.