Turkish singer Mabel Matiz has sparked strong internet reactions after releasing a new music clip, in which a love story between two men is featured. 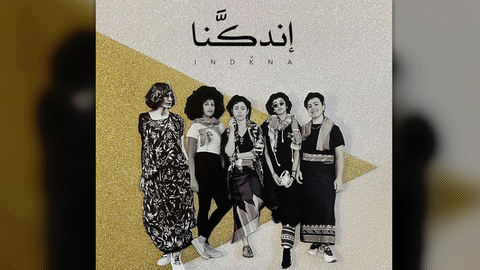 The song, Karakol (Turkish for Police Station) was released hours after the end of June 2022, which was celebrated as Pride month by LGBTQ+ people and allies.

Mabel Matiz's new song named "Karakol" about the love of two men is currently talked a lot about on social media platforms in Turkey. The Turkish media watchdog RTÜK immediatelly banned the song in the country.

In less than two days, clip has 1.5M views on Youtube and at the top of the Explore page.https://t.co/ODxAurUCar pic.twitter.com/TdubAirIcs

While the love song quickly drew the attention of more than 4 million viewers on YouTube in the span of a few days, many Turkish internet users engaged in long discussions over LGBTQ+ rights, particularly as Turkish authorities had led a crackdown on activists who took part in the 2022 Pride parade in Istanbul, which ended in more than 350 arrests. 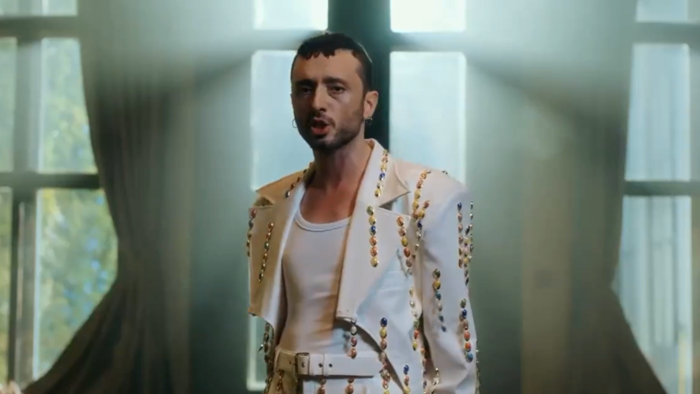 Shortly after the song's release, the Turkish Radio and Television Supreme Council known as RTÜK announced banning Mabel Matiz's "Karakol" from being broadcasted on TV channels in the country. 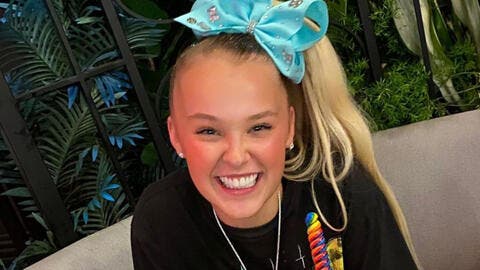 Translation: "The cornerstone of this society is family. This is why I condemn this so-called art that ignores the concept of family. There are two genders; woman and man."

Meanwhile, the video clip posted by Mabel Matiz on his Twitter account generated more than 3.2 million views, despite many negative comments.

The 36-years old singer is known for his activism in favor of the country's LGBTQ+ community.