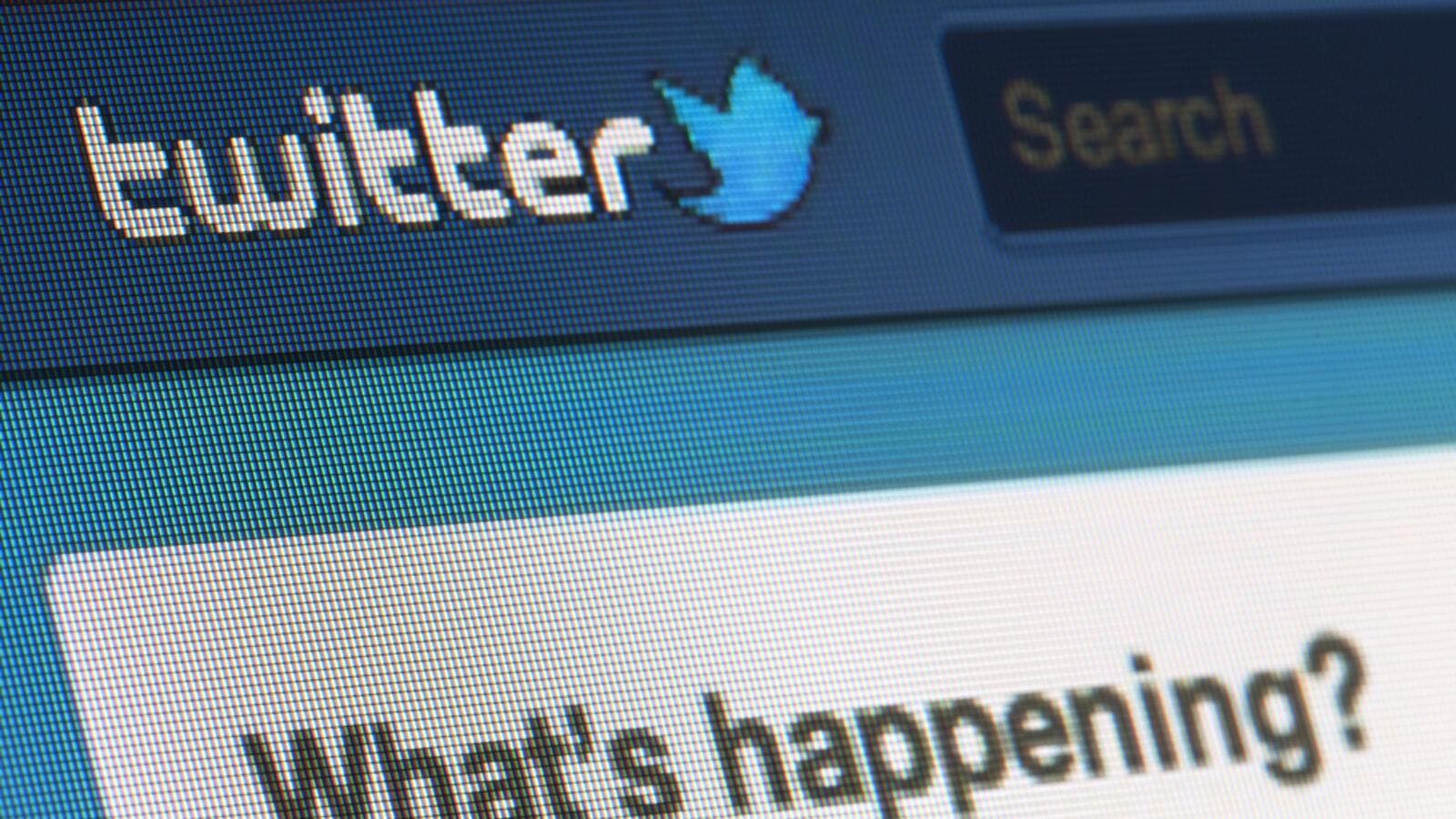 Twitter has been under fire for censoring the criticism of Pope Tawadros II, the Coptic Pope, for his support Egyptian president Abdel Fattah Sisi.

One Egyptian Coptic Twitter user with a username @DaliaNewYork, revealed Twitter censored one of her tweets in which she criticized the Coptic Pope for supporting Egypt’s strongman Abdel Fattah Sisi.

Her tweet had been censored and labeled as “hate speech” by Twitter regulations which as well limited the account’s features for a period of time.

@DaliaNewYork narrated what happened, in a tweet last week, in which she tagged Jack Doresy, Twitter’s CEO and Twitter Help account demanding a clarification behind taking such an action.

I am a Coptic Orthodox Christian who criticized our Coptic Pope for supporting Egypt's dictator Abdel Fattah AlSisi so @Twitter @jack @TwitterMENA decided that it is hate speech and limited my account features for a week. Can @TwitterSupport explain why they are censoring me?

Her tweet received mass support from Egyptians and non-Egyptian users in the platform demanding a response from Twitter.

This is absurd. Criticizing the Coptic Church leadership's troubling support for Egypt's dictator isn't only free speech, it's the right thing to do. @twitter should restore @DaliaNewYork's full functionality to her account now. @verified @TwitterMENA https://t.co/KOHtRlIHT8

While Twitter did not respond on the matter and the reasons behind doing so are still unclear, it is widely believed that the Arabic-speaking Twitter platform, headquartered in Dubai, UAE, is being controlled by the Arab states and authoritarian governments.

This is part of the Arab governments attempts to control media and internet platforms helped by Western tech companies as part of its crackdown on freedoms and activists.

Another opinion suggests that Twitter fears being banned in Egypt and cares to keep the governments satisfied amid fears of losing the platform users in specific countries, where the government controls any media outlet that expresses opposition to the regime.

Twitter doesn't want the Egyptian regime to ban Twitter so it's appeasing. Fake liberal tech giants do this regularly. Authoritarian regimes thus have more leverage & power over them than other governments. They are rewarding bad behavior and encouraging more future blackmail.

This story is the latest in a series of incidents in which activists and critics of governments like Egypt, Saudi Arabia and the UAE had been censored, and even some had been persecuted for their opinions.