Whether is it a result of an increasingly connected world via the internet, an outcome of political changes in the region, or a consequence of the April report by Human Rights Watch concerning Israeli policies, more American Jews than ever think that Israel is an 'Apartheid' state, according to a recent survey. 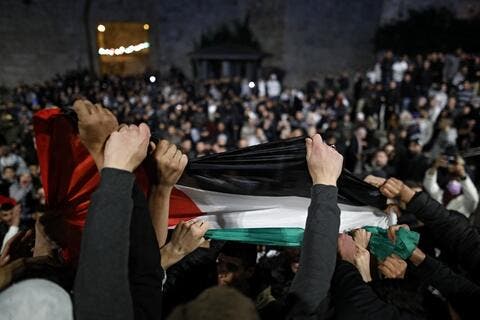 it used to be that there was a near-consensus in the american jewish community about supporting israel. that is clearly no longer true, especially among my generation. https://t.co/D7wP8rHq7K

Last April, Human Rights Watch released a lengthy study that has been in the making for several years, in which the organization documented how Israeli policies in the West Bank and Gaza amount to practices of an Apartheid regime, similar to the one the world saw and associated with South Africa for decades throughout the 20th century.

A few days later, tensions between Palestinians and Israel peaked in a number of cities, particularly East Jerusalem and Gaza, triggering a worldwide solidarity movement with the Palestinians, some of whom were facing forced evictions in Sheikh Jarrah neighborhood while millions of others were living under the threat of Israeli airstrikes in the Gaza strip. This global trend of protests for Palestine featured an increasing number of Jews, mostly Americans, who expressed their dissatisfaction with Israeli practices against Palestinians and the fact that it has for long been linked to their Jewish identity.

As a result, a recent survey conducted by the Jewish Electorate Institute showed that 25% of Jewish Americans believe that Israel is an Apartheid state, while 34% agreed that Israel’s treatment of Palestinians is not that different from racism in the United States.

When establishment groups like the ADL or AIPAC push back against conditional aid, or attack progressive critics of Israel as “antisemitic,” it’s important to remember — they don’t represent a sizable portion of the people on whose behalf they claim to be speaking.

It's wrongheaded to make too much of one poll, but there have been others too which suggest that many prevailing assumptions about US Jews are off, especially with regard to younger Jews.https://t.co/nVSMF0MI0N

According to survey findings, about 9% of Jewish Americans participating in the poll "didn't think that Israel has the right to exist." This belief was even more popular amongst younger Jews, as 20% of them shared this statement.

As soon as these results were shared by the Jewish Electorate Institute, social media commentators expressed their shock over the changing attitudes of American Jews towards Israel, especially that the vast majority of Jewish organizations in the United States have been quite active in promoting a positive image of Israel and Zionism, rallying support for Israeli policies in the Middle East, let alone collecting millions of dollars in donations to the Jewish state. 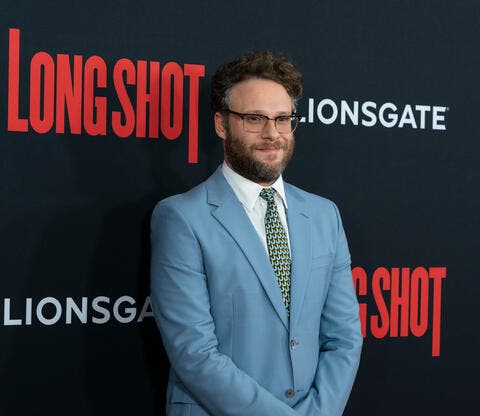 'I Have Been Misled on Israel': Seth Rogen's Comments on Zionism Spark Debate on Young Jews Attitudes Towards Israel

As with every protest for a Free Palestine, large numbers of Jewish supporters showed up to join the fight to liberate Palestine. We have learned the lessons of the past, and ethnic cleansing, apartheid, and violence don’t make anyone safer. Antizionism is not antisemitism. pic.twitter.com/3o7EmuRT0O

It was a hot day, so I am told by friends, but it did not stop the thousands who came from all over the US to declare: (1) No Fear and (2) We Love Israel. https://t.co/iOtdXCpJEv

Last Sunday, about 2000 American Jews organized a demonstration in Washington, DC, in which they condemned what they described as "a rising sentiment against Jews" and equated anti-Zionism with antisemitism. According to the Times of Israel, left-Jewish groups did not take part in the "No Fear" rally on the 11th of July.