Israel’s status as an apartheid state is likely to be cemented further with a new report by Human Rights Watch concluding that the occupation state has crossed the threshold to be classified as such. 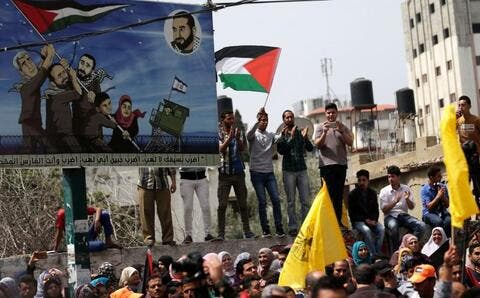 The report, titled “A Threshold Crossed: Israeli Authorities and the Crimes of Apartheid and Persecution”, is expected to be released tomorrow.

For the first time in its history, @hrw has identified Israel as an “apartheid state.”

It should now do same for Indian colonial rule in Kashmir. pic.twitter.com/vdz2Al7zKd

It has been authored by Omar Shakir, the Jerusalem-based director of HRW who was expelled by Israel two years ago. Although precise details are as yet unknown, pro-Israel groups have already started a campaign against HRW in what appears to be an attempt at damage limitation by trying to discredit the organization.

Controversial pro-Israel lobby group NGO Monitor argued that the report is merely part of a much wider assault on Israel and its self-declared identity as a Jewish state.

“HRW’s text is part of a renewed NGO push over the past 18 months, attaching the term ‘apartheid’ to discourse on Israel… The NGO network seeks to reinforce political narratives, in contrast to credible factual presentation and legal analysis.”

Israel has received plaudts for vaccinating its people against Covid. That they deny the vaccine to Palestinians and jail and terrorise up to 700 Palestinian children every year is not news. For these crimes, 'we' give the apartheid state a special immunity. pic.twitter.com/WNTZmoMb2I 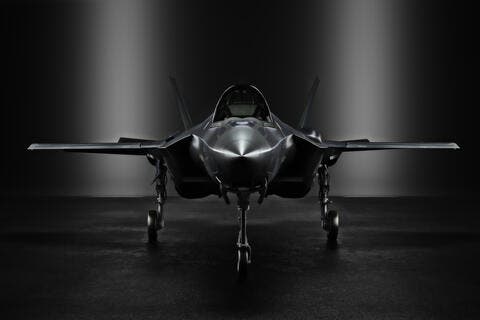 NGO Monitor also tried to dismiss HRW as a racist organization by citing examples listed in the International Holocaust Remembrance Alliance (IHRA) definition of anti-Semitism. Critics insist that the IHRA definition itself has been weaponized by pro-Israel lobbyists to suppress criticism of the Zionist state.

In January, the prominent Israeli human rights group B’Tselem also branded Israel as an “apartheid” state that “promotes and perpetuates Jewish supremacy between the Mediterranean Sea and the Jordan River.” This echoed the conclusion of a 2017 UN report which was shelved following pressure from the US and Israel.