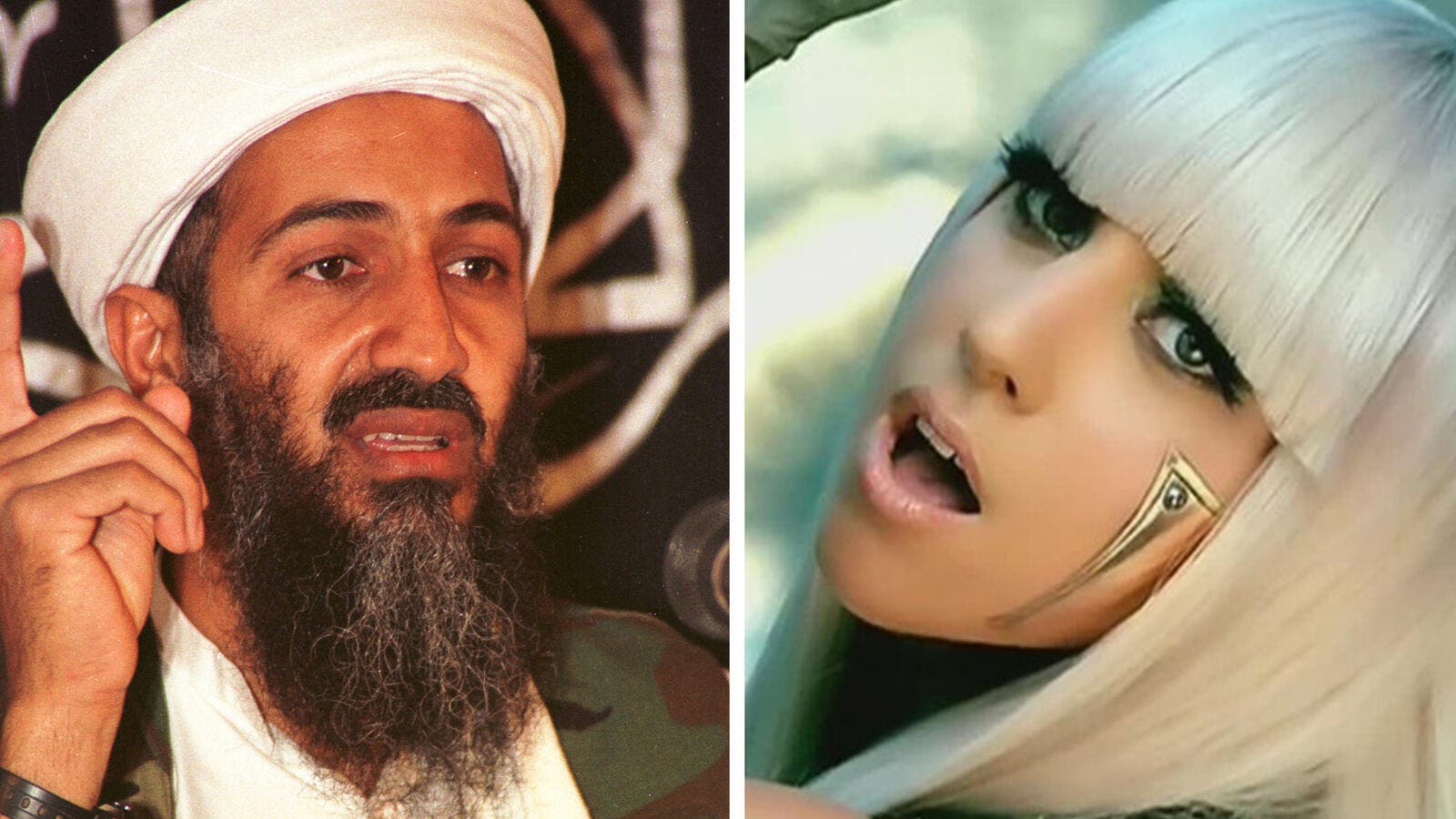 Video of Osama Bin Ladin sings one of Lady Gaga’s songs during his last days on the run, as claimed, has gone viral on the internet.

The disturbing video claims to belong to the founder of al-Qaeda singing Lady Gaga’s “Poker Face” while dancing to the music.

This is just phenomenal. https://t.co/9WkHUK6ODv

The video was posted on YouTube on November 2011, a few months after Bin Laden was killed in Pakistan on May 2, 2011, by the United States Navy SEALs of the US Naval Special Warfare Development Group.

A few years later, this video again took the internet by storm with more people sharing it.

The video has gained popularity on the internet with more than 200K views on YouTube alone.

In spite of the clear similarities between Bin Laden and the person who dubbed him dancing, many have questioned the credibility of the video.