Using the TikTok streaming service, 28-years old Mohammad Sabaaneh documented an Israeli military raid on the Palestinian city of Jenin in the early hours of Tuesday, before an Israeli bullet ended his life while more than 15,000 people were watching. 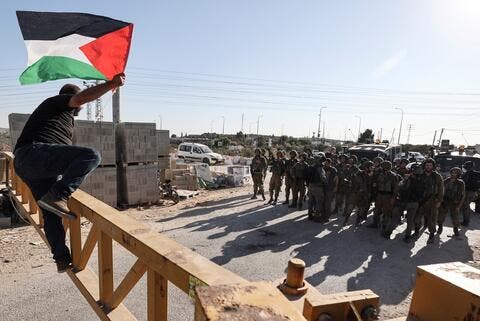 Translation: "He went to document the Israeli raid in Jenin city before he became the victim. Palestinian Mohammad Sabaaneh with a bullet in the chest while he streamed the rain online."

Even though the Israeli raid was planned to bomb the house of Ra'ad Hazem, the deceased shooter of an April 2022 attack near Tel Aviv, which resulted in 3 deaths and 6 injuries.

Shocked at his sudden death, online people widely shared Mohammad Sabaaneh's last video and expressed their sympathy with his family, as he was killed during the military raid by Israeli forces. 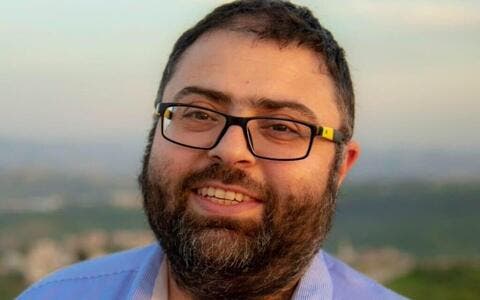 Translation: "Live has ended and Mohammad Sabaaneh has died, but they won't kill the truth."

Mohammad Sabaaneh was killed immediately after he was shot in the chest, according to Palestinian medical sources.