As western leaders wrapped up their meetings for the G7 summit in Schloss, an interview given by the UK Prime Minister Boris Johnson to the German press included a comment on the gender of Russian President Vladimir Putin as a main factor pushing him to invade Ukraine more than four months ago. 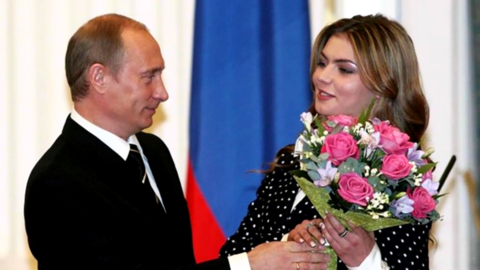 In the remarks Boris Johnson gave to German journalists, he explained that he believed toxic masculinity was one of the things that drove Vladimir Putin's decision to wage the war against Ukraine in February 2022.

Boris Johnson continued by saying that Putin was "a perfect example of toxic masculinity", and that if the Russian President were a woman, he "would not have embarked on a crazy, macho war of invasion and violence in the way that he has."

💬 "If Putin was a woman... I really don't think he would've embarked on a crazy, macho war of invasion and violence", @BorisJohnson tells @ZDF

What he's doing in Ukraine is a "perfect example of toxic masculinity". pic.twitter.com/kPZ1yHTWs0

While some online commentators voiced their agreement with Boris Johnson's remarks, others highlighted the fact that a former female Empress of Russia, Cathrine the Great, had embarked on wide invasions and successfully expanded areas under Russian control in the 18th century, including Ukraine, suggesting that gender is irrelevant to the Russian invasion of Ukraine.

Catherine the Great's invasions expanded the Russian empire by 200,000 sq.miles.

BBC News: Ukraine war: Johnson says if Putin were a woman he would not have invadedhttps://t.co/BKthrIUibc

Supporting this view, some social media users shared results of older studies that concluded that female rulers are "27% more likely to wage wars" than their male counterparts. One tweet referred to the UK's former prominent Prime Minister Margaret Thatcher, often dubbed as "the Iron Lady". 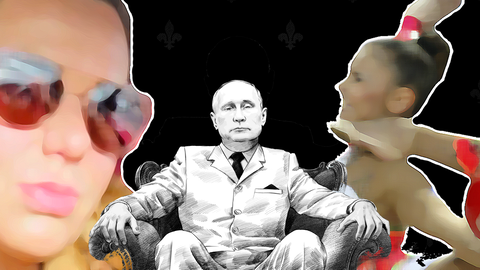 Yes, he is wrong. The main problem in Russia is not Putin, its the whole nation, who has been teach to believe that west is always their enemy and that Russia is a "superpower" who has right to attack its neighbours.. these only two examples. Its not about the gender of a leader.

Other commentators argued that the Russian invasion of Ukraine is a by-product of Russian nationalist aspirations shared among many people, not just President Vladimir Putin.