Why Is the US Govt Busy With a Whisky Bottle Pompeo Received From Japan?

Months after he left his position as US Secretary of State, Mike Pompeo's name is back in the headlines after press reports mentioned him in a government investigation over an extravagant bottle of whisky he may have received from Japan during his year in the State Department. 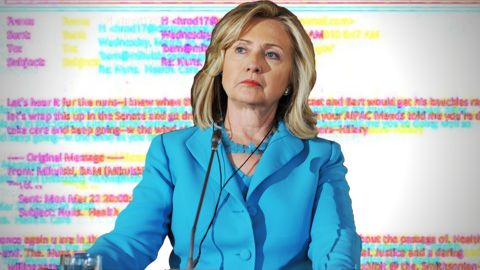 Does Pompeo Really Have Clinton's Emails on ISIS, Al Jazeera, and Other MENA Probes to Share Before the Elections?

What happened to this $5,800 bottle of whisky given to Mike Pompeo? (Booze gifts are an interesting challenge.) pic.twitter.com/Lov4Zjdubs

According to an official document that was issued by the State Department's Office of the Chief of Protocol, the former Secretary of State, Mike Pompeo, received a bottle of fine whisky from the government of Japan in June 2019, one that costs around $5,800 USD.

The investigation is trying to uncover the fate of the bottle as it has been labeled as "Disposition Unknown" in the document. While it is customary for state men to exchange such gifts with foreign governments, the bottle has stirred controversy since federal laws set a $390 limit for the cost of gifts allowed for US officials, or else they will have to purchase them.

set up a team of doctors, federal agents etc. to investigate where the bottle went. might cost $6.0 million to find out.

while at it, find out where the 'big' gifts really went. Saudis and Emirates showered him, Kushner, Ivanka and the godfather with billions.

The State Dept is investigating a bottle of $5,800 whiskey given by the Japanese govt to Mike Pompeo in 2019. Officials must pay for any gifts valued over $390 from foreign govts. The bottle of whisky is missing, and Pompeo did not pay for it. https://t.co/oEZj5F3tMN

Reuters reported that Pompeo's lawyer responded to questions over the whisky bottle saying that the former Secretary of State "has no recollection of receiving the bottle of whiskey and does not have any knowledge of what happened to it. He is also unaware of any inquiry into its whereabouts. He has no idea what the disposition was of this bottle of whiskey." 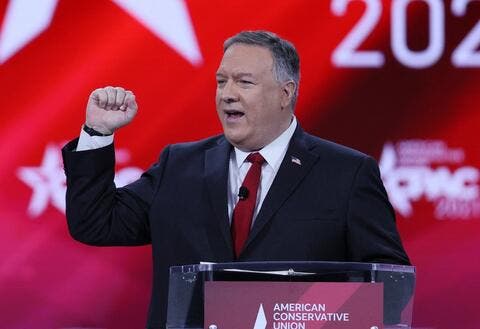 Just the tip of the iceberg of the things Pompeo took and took for granted.

How much will they spend to investigate 5800 bucks, he and his pals drank it.

In response to the news, many online users took the chance to attack the former US administration, accusing its officials of corruption, while others hoped that the investigation into the matter does not cost the US government more than the bottle's cost, suggesting that bureaucratic procedures into corruption often cost the country's budget more than the money actually in question.