Published December 12th, 2021 - 08:57 GMT
James Bond. (Albawaba)
Highlights
James Bond might be non-binary in the coming movies, but will never be a woman.

In an unusual comment that shocked all the character's fans, the producer Barbara Broccoli suggested that the traditionally super masculine James Bond could be non-binary in the coming movies, according to Fox News. 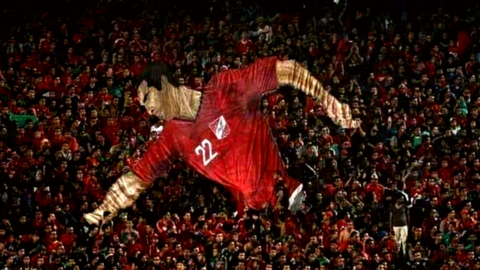 Moreover, Broccoli revealed that the coming 007 character won't be a women but would rather be identified as a non-binary.

so make sure James Bond character is destroyed too: James Bond could be non-binary in future: 'It's open' https://t.co/UCFNjcOnvX #FoxNews

The producer has announced that the new James Bond character will be super different from what fans are used to seeing or may expect. She revealed it during a Friday's episode of the "Girls on Film" podcast.

Following the producer's comment, James Bond has become the center talk on social media platforms, with most of people saying that they won't be watching the coming series of the classic movie.

A person Tweeted: "Lost a 50 years old fan if so..." While another said: "No he couldn't, it's not up for debate. He has to be as Ian Fleming created him. A white, straight, male, who likes the ladies." 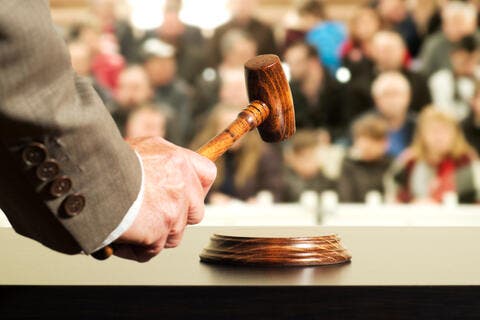 Destroy the franchise. We dare you. Do It. https://t.co/PTo9AUefig

Moreover, the producer said that making films where women are playing men is not possible for her at this time. However, Broccoli is still not sure yet who will be playing the coming James Bond part, but she denied the idea of turning it into a woman and raised a possibility of making it as non-binary character.

James Bond is a fictional character created by novelist Ian Fleming in 1953. A British secret agent working for MI6 under the codename 007, he has been portrayed on film by actors Sean Connery, David Niven, George Lazenby, Roger Moore, Timothy Dalton, Pierce Brosnan and Daniel Craig in twenty-seven productions.