While millions of Lebanese people struggle to afford their basic needs amid a severely collapsing economy, an online spat has shed light on a rarely discussed basic need often ignored; that is feminine sanitary products. 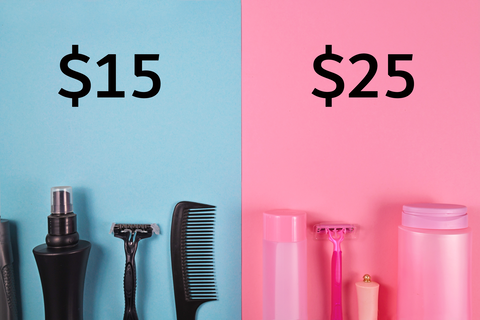 What Is the Pink Tax and How Does It Affect Middle Eastern Women?

Translation: "The good quality Private now costs 38,700 LL and it might get even more expensive. Private is owned by the locally-made Sanita business which is owned by the politician Ne'mat Avram who claims to have a reforming revolutionary program years after he supported Gebran Bassil. This is how women live in Lebanon amid institutional discrimination and the pink tax."

The crisis that broke in the fall of 2019 has been rapidly deteriorating especially as the pandemic-hit world refrain from offering help that could support the Lebanese slumping economy. For the last several months, Lebanese social media users have been reporting acute shortages of basic items, including ones that are still subsidized by the government, such as milk, fuel, and crucial medicines.

However, a tweet by a Lebanese woman in which she highlighted soaring prices of locally-made sanitary products needed by women has triggered a notable conversation on online platforms, especially after a response by a male commentator shamed Lebanese women, saying that "they are busy with prices of sanitary products at a time the country is suffering shortages of medicines, fuel, and other things."

Translation: "We are experiencing shortages of cancer medicines and other chronic diseases meds, electricity, water, generators, fuel, and jobs. Why are you preoccupied with the price of Private hitting 39,000 LL?"

In 2021 women are invited to "grow a dick" and stop having their period because pads are a luxury and we can't nag about their price. Noted. https://t.co/wPz04dcQLq

In response to his comments, dozens of Lebanese women highlighted the fact that sanitary products are just as critical as other basic needs mentioned in the former tweet, and that men, who do not experience monthly periods need to understand that such products not only need to be affordable but also free for all women." 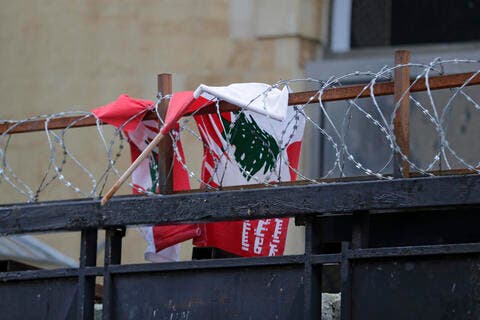 @ uterus please don't bleed again idk hold it in its not that hard because Robert here says its a choice and there are much important things to deal with rn msh wa2tik w hek mnerteh mn l cramps 😘 https://t.co/g3NxuC2Z8C

Women bleed 🩸 after giving birth, they bleed 🩸 if they had an operation in the area & most have their period so they bleed 🩸 monthly too. But we can't have opinion about the insane increase prices of the pads besides other issues? Just wow. He just cancelled period poverty! https://t.co/vKI3Mbv4vu

This is not the first time such conversations take place in Lebanon post the economic crisis. Last September, strong backlash was targeted at the government's decision to subsidize over 300 essential items. Yet, the list announced by officials included men's razors but not women's pads.