Why the Failed Norway Mosque Attack is so Disturbing 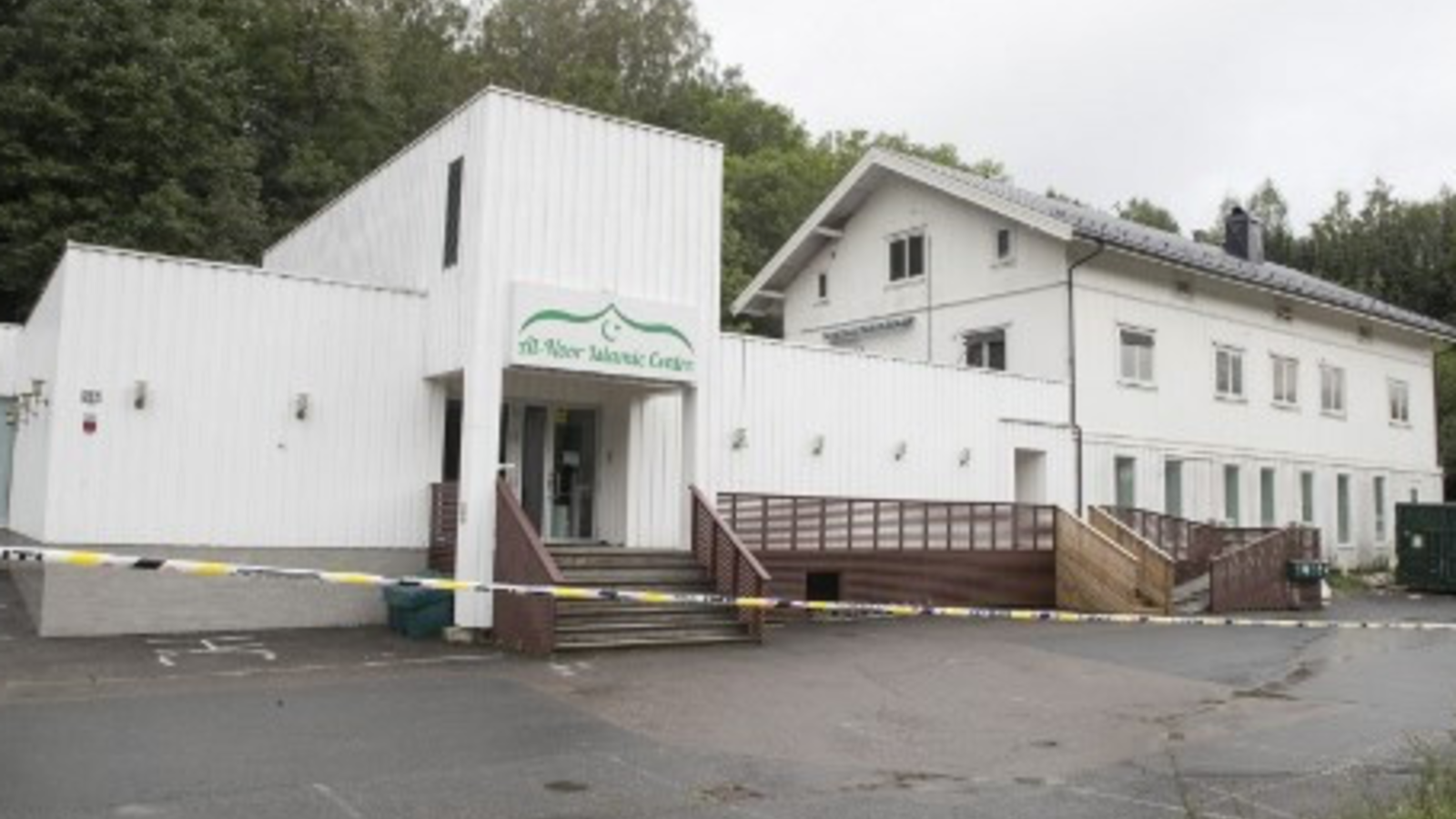 Dread set into many of us upon hearing the news that there had been yet another attempted attack on a mosque in Norway.

It’s a familiar feeling of worrying over the death toll, how the media would play into the continued demonisation of Muslims -even as victims of tragic attacks- and whether this would inspire even more attacks by white supremacist.

It also leads, inevitably, to a dual internalisation of the need to keep our heads down and be model citizens inside the community, while pundits and right-wing politicians discuss why – in the end – it is Islam and Muslims themselves who brought death and violence onto themselves.

Thankfully, in the case of Philip Manshaus’s attempted attack on al-Noor Islamic centre in Bærum, 65-year old Mohammad Rafiq prevented the armed man from committing a massacre. Rafiq managed to physically restraint the assailant, proving once more that there is no better defence than offence – a lesson our communities would do well to learn.

Whilst we can be relieved that there were no casualties, despite Manshaus opening fire as he entered the mosque, the overall fear doesn't subside. This attack is simply an added symptom of a wider problem: rampant racism, xenophobia and Islamophobia which has been intensified through their legitimisation by governments, pundits, and the mainstream media.

From the Christchurch attack in New Zealand which claimed the lives of 51 people, to the El Paso shooting in the US which took the lives of at least 22 people, it feels like such headlines are becoming more common, more regular in occurrence, and sustained.

White supremacists have now been so emboldened that hateful, oppressive views are not just expressed on social media and online spaces, such as the website 8chan, they are being violently acted out. The issue that repeatedly appears, however, is the failures of the states in which such attacks take place to respond adequately.

In order to understand the wave of rising white nationalist groups and the crimes they commit, both in terms of armed massacres but also much more common hate crimes, governments would need to look inwards. They would need to address the way in which they talk about, criminalise, and pathologise migrants. They would have to reflect on the consequences of 20 years of a War on Terror which has normalised the idea of treating all Muslims like potential threats to be surveyed and disciplined.

It would also require them to look at how schools, police forces, housing policies, and countless other structural forms of organised oppression continue to ghettoise and exclude racialised communities. This, unfortunately for us, is something they are unwilling to do.

Following the Christchurch killings, for example, a royal commission of enquiry was launched, but recently there has been growing distrust and worry over how this is being carried out. The Muslim community have felt particularly sidelined and information is thought to be repressed due to presumed security threats. So instead of using it as an opportunity to address the broader structural problems, giving a voice to the targeted community, and develop mechanisms for societal debate and action, all the signs appear to point to the fact that the report will fail to do more than point out the already obvious.

Furthermore, the latest scandal to hit the press surrounding the Christchurch attacker, Brenton Tarrant, is that he has been able to send letters from prison, including to a supporter.

The New Zealand government expressed their disapproval to the prison authorities for allowing Tarrant to keep spreading his views. Yet, cutting Tarrant’s line of communication may satisfy some who see this as a privilege that should be withheld to those who have committed crimes, but it doesn’t stop those views festering neither in his mind nor across society. It also, certainly doesn’t sieve them out of the policies of the country. Such moral panics serve to shift the attention uniquely onto the individual, away from greater societal issues, and, moreover, potentially facilitate the further stripping of civil rights afforded to prisoners.

Similarly, part of the worry that surrounds the commission, is the potential lack of accountability towards the New Zealand state institutions, particularly those tasked to oversee counter-terrorism work. This is because there could have been a disproportionate focus on jihadists, whilst other far-right ideologies, groups and attacks were overlooked.

Again, it is nothing new for many of us who have witnessed and condemned the global assault on Muslims, cloaked as the war on terror. The endless tropes, dehumanisation and criminalisation of Muslims through counter-terrorism and securitisation efforts has meant that most are seeking the terrorist amongst Muslim, migrant and non-white communities.

Reinforcing the narrative has only facilitated the annihilation of civil liberties and political dissent, because that’s the actual intention of the sector’s agencies.

In this sense, the Norway attack also carries a powerful metaphorical meaning. It was not the state that offered protection to the congregation in the face of a Nazi with an assault rifle. Instead, an uncle who, in acting in self-defence, defended his community. This should not surprise us. Promises for greater extension of counter terrorism to the far-right also sound hollow and should be avoided. Here in the UK for example, similar narratives serve to extend the credibility of programmes such as PREVENT or schedule 7, as well as their reach, while in practice the target does not shift from the back of every Muslim. The issue is not the narrative, it is the structural power of the state and its desire to criminalise and exceptionalise our communities.

Whether Jewish communities in the early 20th century or Black and Asian communities in the generation after them, the oppressed can only rely on themselves and their allies in social and labour movements for effective resistance to growing racism and violence across society. The cause of the problem is state violence, the consequence is street violence, and the solution is community self-organisation, self-defence, and solidarity building.

Malia Bouattia is an activist, a former president of the National Union of Students, and co-founder of the Students not Suspects/Educators not Informants Network.