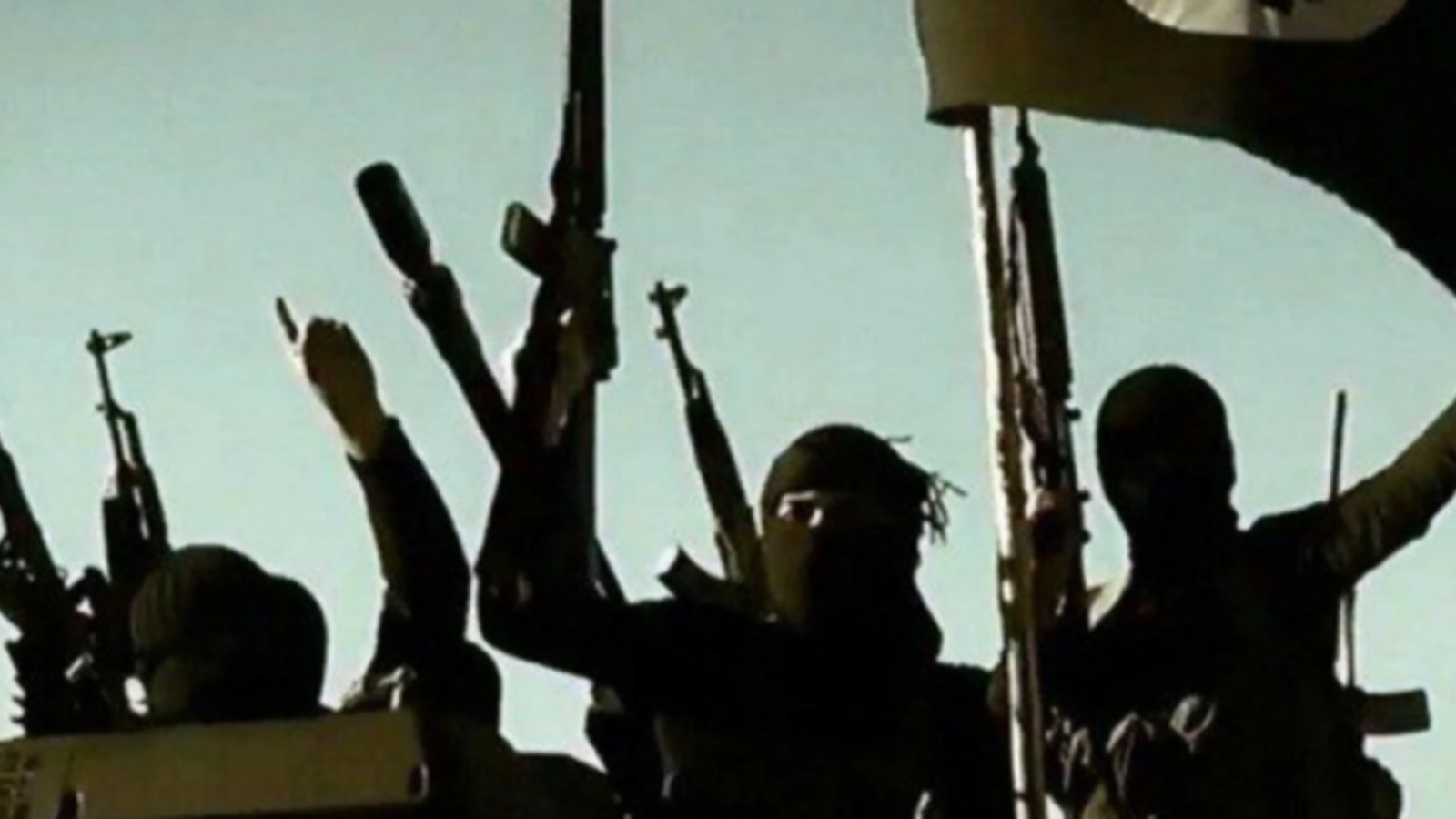 The results of the YouGov study for the Arab Strategic Forum titled, “Mosque and State: How Arabs see the future,” are illustrative of how the changing perception of the issue was translating into a rejection and pushback of Iran’s narrative regarding the Levant.

A specific finding highlighted the ongoing rejection of this confessional system that was supported and maintained not only by the entrenched nature of the system itself but also by the culture of abuse and wealth accumulation spawned by such a system.

Looking to the next 10 years in their home country, a combined average of 47 percent of respondents expected to see much more or somewhat more of moderate Islam, and 22 percent anticipated there to be much more, or somewhat more, of political parties motivated by extremism.

This finding put into context what has been happening in Iraq and Lebanon and might even explain part of the Iranian narrative.

It also illustrated many of the trends we see in the Levant countries today as protests rage on against the old order and system of corruption fed by Iran’s outreach program.

However, Iran’s soft power was weakening, judging by the results of the YouGov research, which predicted not only how far Iran could push its agenda but also its retreat.

To be sure, the Arab world remains religious, with 66 percent of the respondents describing themselves as belonging to a religion and practicing, 4 percent saying they belonged to a religion but did not practice, and another 17 percent admitting to practicing their faith but not regularly.

The findings showed that religion remained a central cultural attribute.

Overall, a combined average of 57 percent would consider the Arab world very religious or somewhat religious, and just 25 percent reckoned it was not that religious.

When thinking about their home country, 72 percent of people questioned described it as very religious or somewhat religious, with 16 percent thinking it was not that religious, secular or not religious at all.

The study identified that there was still a requirement for religion to be a part of everyday life as a form of guidance but also to retain a type of civility.

Sixty percent of Arabs said that societal decisions made by their home government were impacted by religion, while 62 percent of Arabs agreed with the statement, “we need religious laws to maintain moral standards in our country.”

Nevertheless, the figures clearly displayed how public support was slipping for political parties with a religious agenda.

For instance, 58 percent of Arabs disagreed with the statement, “I support the use of religion for political gain.” Sixty percent believed that extremist views had no place in Islam.

The issue of quality of life was a major driver that was only being hampered by confessional systems supported by Iran that are now falling apart.

The findings of the poll made it clear that where religion and politics were kept separate and countries were stable, the benefits that religion brought caused most people to reject secularization for allegedly having a potential negative impact on their society over the coming decade.

There was also little appetite among respondents for more secularization in the Arab world, with only 17 percent thinking it could be positive, with the remainder neutral, unsure or unwilling to say.

However, in parts of the Arab world that had experienced conflict and where religious parties had been active, support for secularization rose. In Lebanon, Syria and Iraq, the figure jumped to more than 40 percent.

This finding was perhaps understandable given the current turmoil across the Levant.

When it comes to the subject of corruption, statistics show that a combined average of 57 percent consider it to be one of main causes of conflict in the Arab world.

Tellingly, a combined 61 percent of Arabs believed the future would be better if economic matters were put above everything else.

Iran’s soft power in the Levant helped to feed the economic ills and entrench further corruption in these confessional systems.

Expectations on women’s rights were shown to be increasingly broader ranging, with 59 percent feeling positive about women holding ministerial roles in government and 66 percent of Arabs supportive of allowing women to drive in Saudi Arabia.

The high level of backing was striking and suggested that equality issues remained constant.

Notably, 52 percent of Arabs agreed that women had the right to choose what clothes to wear. This advancement in women’s rights outstripped the confessional and restrictive model based on Iran’s law of jurisprudence, or vilayat al-faqih.

Finally, a combined average of 51 percent of Arabs agreed with having public places of worship for other religions, while a surprising seven percent said extremism was a top concern in their home country.

Iran’s reach into the political discourse is poisonous and the poll illustrated that this toxicity was being recognized and pushed back against by citizens.

Overall, the findings showed that respondents were ready to consign the confessional system to the ash heap of history while remaining pious. Iran does not fit into this emerging Arab space.

Dr. Theodore Karasik is a senior adviser to Gulf State Analytics in Washington, D.C. He is a former RAND Corporation senior political scientist who lived in the UAE for 10 years, focusing on security issues. Twitter: @tkarasik