Be Gentle With The Saudis!

A series of momentous social and economic reforms has seen Saudi Arabia evolve faster in the past few years than it has in decades. Women have been freed to drive, the long-standing ban on cinemas has been lifted, a series of economic and social reforms designed to diversify the country’s economy have been launched, and the once inward-looking Kingdom is opening up to the world. 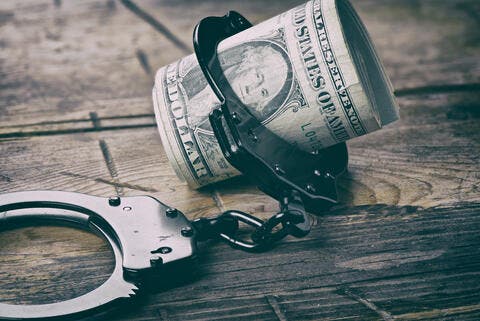 One would imagine that the Western media, which has for so long looked askance at the Kingdom, convinced that behind the walls of the spiritual home of Islam lurked implacable opposition to the Western way of life, would welcome the changes with open arms. But no. Nothing Saudi Arabia does, it seems, can be reported, especially in the UK, unless through a prism of snide cynicism and suspicion.

Saudi Arabia has its enemies in the region. And they have a ready ally in the willingness of the Western media to amplify any allegations against the state, no matter the source; and the latest wave of negative reporting is a perfect example of this symbiotic relationship.

So in a nut shell the uk have been giving the saudis weapons for years the queens son is wanted by the fbi on charges of noncing whilst piers was caught tapping celebrity’s mobile phones and your worried Megan’s earrings. The media is putting this country in the gutter once again https://t.co/4R7lKzgkVP

“Saudi Arabia has spent at least $1.5 billion on ‘sportswashing,’ report reveals,” read a headline in the UK’s Guardian newspaper at the end of March. This report, the paper went on, “finds nation has spent big on high-profile global sporting events in a bid to bolster its reputation.” Sports sponsorship is, of course, a universal phenomenon, without which top-level sport could not survive. But when Saudi Arabia does it, there must, surely, be a sinister motive.

The anonymously authored report came from Grant Liberty, a newly hatched “human rights organization,” which states it is funded by “private donors from the UK, US and EU.” Its website carries no background information about itself — not even a telephone number, an address or the names of staff.

Public records, however, reveal that Grant Liberty was incorporated as a private limited company as recently as June 18, 2020. Popping round to its offices to find out more about its operation is out of the question. The address given for the company is actually the address of a registered office service company, used by companies “to ensure your residential address is not shown on the public register.”

Despite the opaque nature of Grant Liberty’s operation, its assault on Saudi Arabia — like those of other organizations that regularly feed the UK media’s unhealthy appetite for Saudi-knocking headlines — has been eagerly echoed by newspapers seemingly reluctant to apply normal standards of journalistic scrutiny.

@citizentommy As the US suspends military hardware sales to the UAE & Saudi Arabia will the UK media finally notice Westminster's disregard for international law in continuing...https://t.co/sYt8Wr51U5

Other Arab nations, especially the Gulf states, are also regularly on the receiving end of this institutional prejudice. Dubai, in particular, can always rely on a steady stream of negative press. The sheer volume of snide coverage churned out about the Gulf states smacks inescapably of a toxic blend of envy and prejudice.

Every poorly sourced and biased piece of “reporting” adds to the impression that postcolonial Britain has still not quite got over its indignation that the Arabs it once sought to control were not only somehow unfairly blessed by the discovery of oil, but have also had the temerity to shape a bright, prosperous future, founded on their own laws and customs and free of the shadow of imperial oversight.

Western coverage of Saudi Arabia’s role in Yemen speaks volumes, with the Kingdom automatically cast as the villain in every ill-informed article written about the conflict. Western journalists continue to suffer a collective amnesia, conveniently forgetting that in Yemen the Kingdom came to the aid of an internationally recognized government overthrown by a gang of Iranian-backed rebels, whose outrages and constant attacks on Saudi territory seemingly merit no coverage.

@bbclysedoucet Something our golden standard of objectivity & independence of the democratic media, @BBCWorld, doesn't have enough time in its busy schedule 2 cover & discuss: the UK State stuffing w weapons its sweet friend, the Saudi regime 2nd only 2 N Korea in human rights https://t.co/5JFpkZmaLH

Worse, the misrepresented conflict in Yemen, along with the continuous sniping at the reputation of Crown Prince Mohammed bin Salman, is almost bound to crop up in almost every article about Saudi Arabia, no matter how irrelevant to the subject in hand.

Has Saudi Arabia made mistakes? Of course — which country hasn’t? But must it follow that every story about the country should get no further than the second paragraph without alluding to them or to imaginary offenses?

No more so, surely, than an article reporting the UK’s success in vaccinating its population against the coronavirus disease should include references to that country’s current divisive debate about institutional racism or the recent shocking exposure of the so-called “rape culture” in its schools.

Saudi Arabia is a country of 35 million people, each of whom is an individual who dreams of a better future for themselves and their children — much like the citizens of the UK. Do its critics actually not want to see Saudi women being allowed to drive or the Kingdom’s young people being given life opportunities? Do they not want one of the world’s largest producers of fossil fuels to refocus on sustainable energy and develop solutions to climate change? Do they not want to see the emergence of a Saudi Arabia more obviously aligned with Western values? 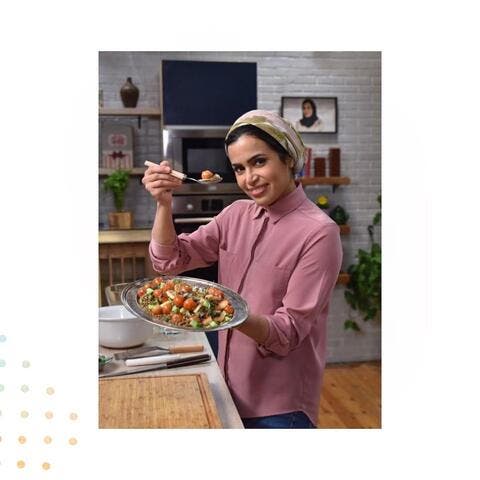 If they do, perhaps they could try setting aside decades of prejudice and instead telling any one of the countless remarkable stories of progress emerging from a nation that has come so far in such a short time.

Saudi Arabia deserves credit where it is due. By refusing to give it, and preferring instead to pursue a campaign of misinformation, Britain’s press is diminishing only itself.

Jonathan Gornall is a British journalist, formerly with The Times, who has lived and worked in the Middle East and is now based in the UK.