Jordan is fighting an extenuating drug problem from its surrounding regions, and especially its northern borders that connect it with Syria. The fight is tooth and nail. The army are on full alert guarding its long 362-kilometer border with Syria at a judicious pace by stopping smugglers and traffickers. But it’s a long, hard slog that may not end anytime soon.

The narcotics problem has become acute and pernicious in Jordan in 2022 from the official statistics made available. Today, the Kingdom through its security forces and its army is fighting the spread of drugs through taking drastic actions. The smugglers came armed with heavy weapons and as a result the army defends itself.

Last month Jordan's Minister of Interior Mazen Farrayeh was in a somber mood, saying the Kingdom seized more than three tons of Hashish in the first eight months of 2022, that is more than half a ton on the previous year. Further, he added the security forces also captured 36 kilos of heroin whereas it was only a kilo in 2021. But its still early days because the success of capture if it can be called that, will not be gauged till the end of this year and the beginning of 2023. 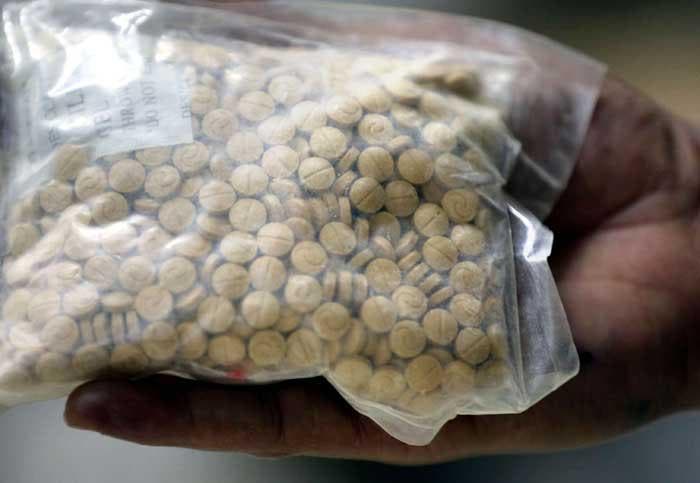 A bag of captagon pills is displayed at the police anti-narcotics unit headquarters in Amman. (AFP)

Since the beginning of this year Jordan's army took it upon themselves to protect the Kingdom's borders from the drugs and sometimes weapons smugglers try to bring into the country. Indeed, the year opened with them taking a high profiled and militaristic approach to the problem of smuggling narcotics into the Kingdom.

At the end of last January and after and armed clash with machine guns and rifles, it managed to kill 27 of these drug traffickers on the border.  According to different reports it was a bloody battle. The smugglers were backed by armed groups and some of those engaged just went back inside the Syrian territories which means the battle on the northern front was indeed a major one turning into military skirmishes.

For Jordanian security forces this was only the beginning since it happened in the first month of the year. Throughout the following months there was numerous attempts to smuggle drugs into the country with similar battles occurring between the traffickers and the army. Some of these traffickers are shot, some arrested and others run away and/or go back into the Syrian depth.

As well, and the armed actions aside, at times the Jordanian authorities capture and arrests smugglers, with these being the case recently last month in August. Then the authorities arrested 28 people in the north-eastern borders suspected of trafficking as well as seizing 23 vehicles and firearms. All these impounded. 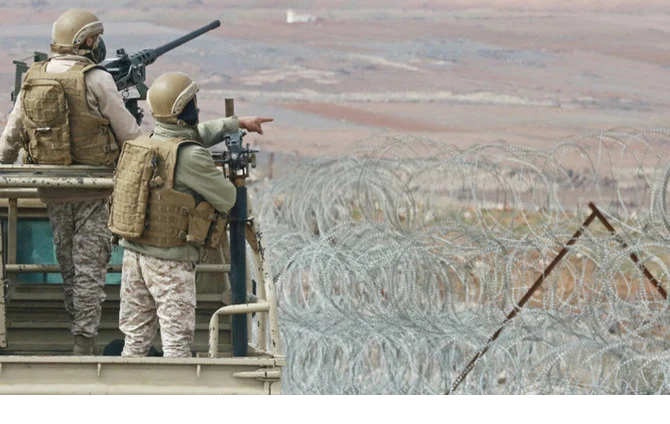 It is a problem that has continued in the past months, especially in May, June, July and August with vigilance being maintained. The some smugglers are sometimes daring in their approach using drones to smuggle drugs over the Jordanian-Syrian border as what happened in October, 2021. Then the Jordan army shot down a drone laden with drugs.

The army has maintained there are some 160 groups that operate on the borders, some are armed, some are protected by other armed groups and each operate with groups of 10 and 20 individuals and try to smuggle different types of narcotics that include hashish, palm-sized sheets of hashish, Captagon pills and tramadol pills. One is talking about large cashes most of the time. In the first half of 2022 about 17 million Captagon pills were impounded. But this is only the tip of the iceberg. In 2021 for instance, only 15.5 million were seized with 1.4 million in 2020.

So the trends are spiking while the smuggling operations are increasing all the time. In 2020, the Jordan Army thwarted about 130 smuggling attempts while by 2021 this figure shot up 361 and today the figures are still raising. But its a fight and a battle of wills.

There are two dimensions to the smuggling process. First, its upward spike has arisen from the fact that after 2018, Russian forces withdrew and ceased to control the southern areas of Syria. These areas became patrolled by the Syrian regime and their security forces. There was talk also of Iranian security personnel in the area as well as different pro-government militias. They tend to turn a blind eye to the smugglers because of different factors including the size of the area they are patrolling. 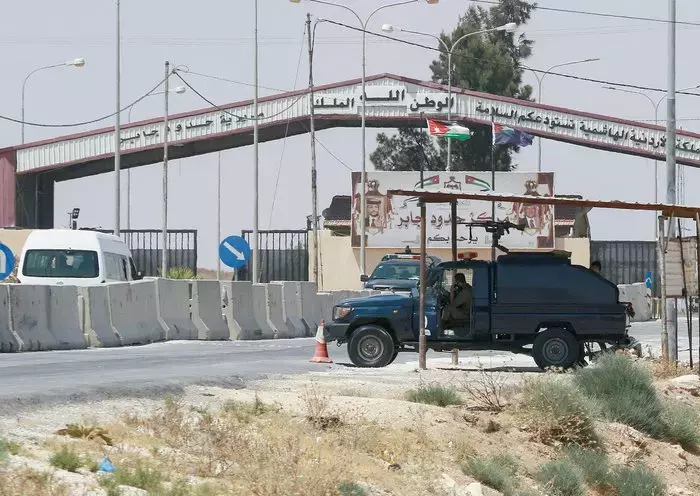 Second, the smuggling itself wasn't targeting Jordan per se but the Gulf areas including countries like Saudi Arabia, Kuwait and United Arab Emirates and Qatar where the markets there are much more lucrative. However authorities there face the same problem in stopping drugs smuggling into their countries.

Thus Jordan was a conduit transit country. This has been recognized by Jordanian officials like the Interior Minister who drives this point across and says the Kingdom has already drawn up a four-point plan to continue to deal with this important and pressing issue that includes make people aware of the dangers of drugs, an operational plan in dealing with the drug dealers, improving the intelligence capabilities of the Jordanian forces and taking the traffickers to court and making sure they full the full penalties of the law.

Ukraine’s Zelensky Has a Message for Donald Trump