Mobiles and The Internet Will be The Death of US! 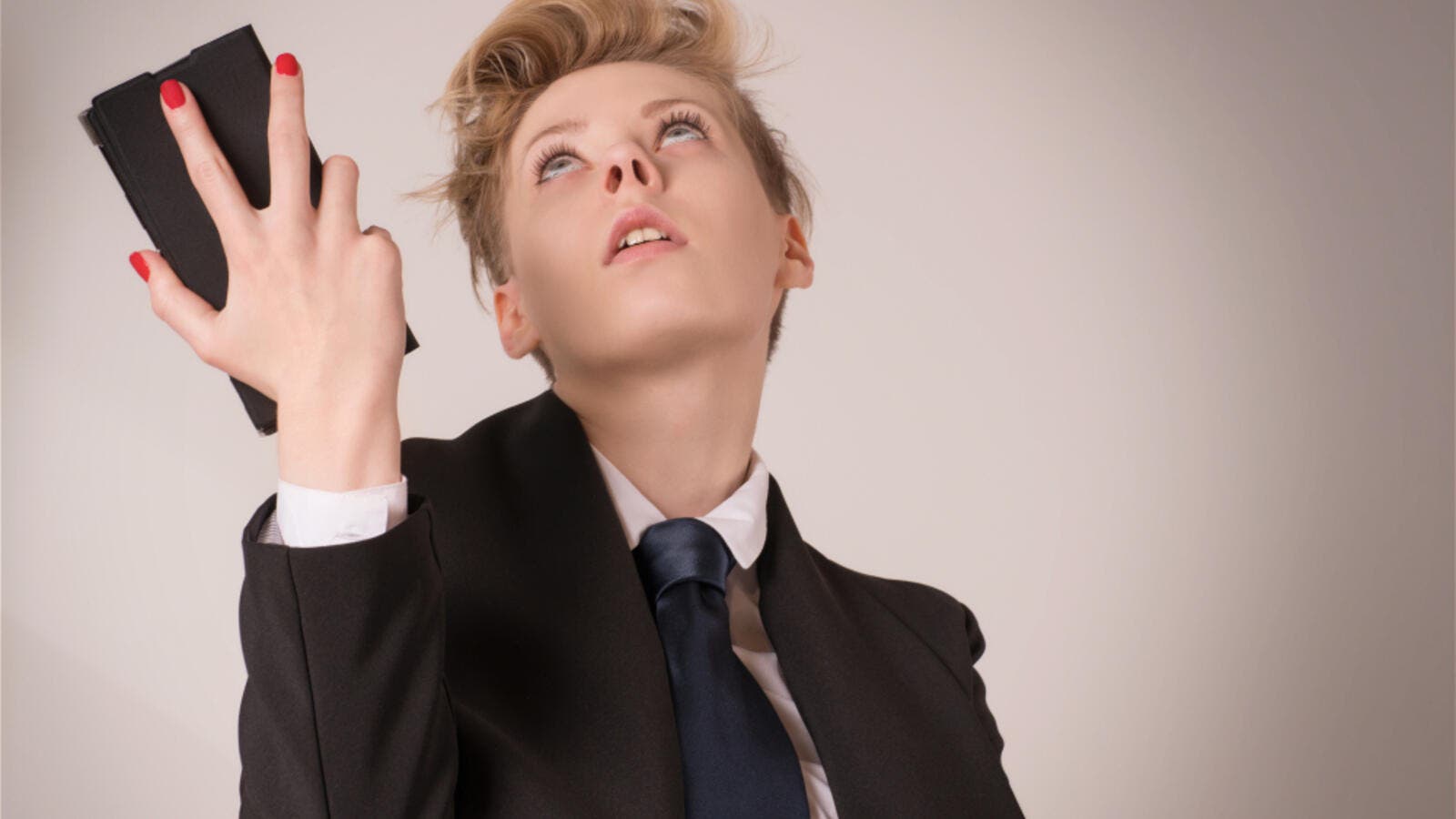 The new mobile phones and the Internet technology has shown its true ugly face. It is not a blessing but a curse. It is enough that our social connections as adults, young people and even children have been cut off because we are now confined to communicating through this damned technology that has put in the trash bin all the beautiful things we cherished in our lives – conversations and jokes and stories that we once shared.

It also took away from us what we did all our lives before this technology and robbed us of what we loved – reading books because we no longer have time for that as we were in the past.

For example in the European countries a traveler carried with him a book or a newspaper to read while commuting in a public transport such as trains and buses or any other means. Now, we all are glued to the cell phones sometimes smiling or grinning depending what one sees in that damned device.

Some of the prominent newspaper establishments in the West and the East have stopped publications, most recently the famous newspaper the Express’ bid adieu to its readers. The headline of its last edition on the front page reads ‘Hope you enjoy your stinking phones …’

What shocked me and the entire world is the bankruptcy of the British company ‘Thomas Cook’, the oldest touristic company in the world, which was founded in 1841 after failing to reach a rescue package to recover $2.1 billion, writing down the final liquidation of one of Britain’s oldest leaving hundreds of thousands of tourists around the world stranded.

The reason for the collapse of Thomas Cook was the rise in debt and geopolitical uncertainty, and Brexit (Britain leaving the European Union with or without agreement).

One of the main reasons for the collapse of Thomas Cook is the rivalry with other companies that work via the Internet. And this has become crystal clear for us because we continue to see the adverts of these companies day and night on our Arab and regional television screens.

These adverts also pursue us via the Internet while we are looking for information or listening to music, or surging the net. The advert will suddenly pop up with the travel companies offering low prices for hotels, airlines and others.

It is one of the reasons for the collapse of a traditional giant tourist company like Thomas Cook.

So we say goodbye to Thomas Cook, whom we grew up with all these years until the curse of technology wiped it out from our midst.

Ali Ahmed Al-Baghli is a Kuwaiti former Minister of Oil