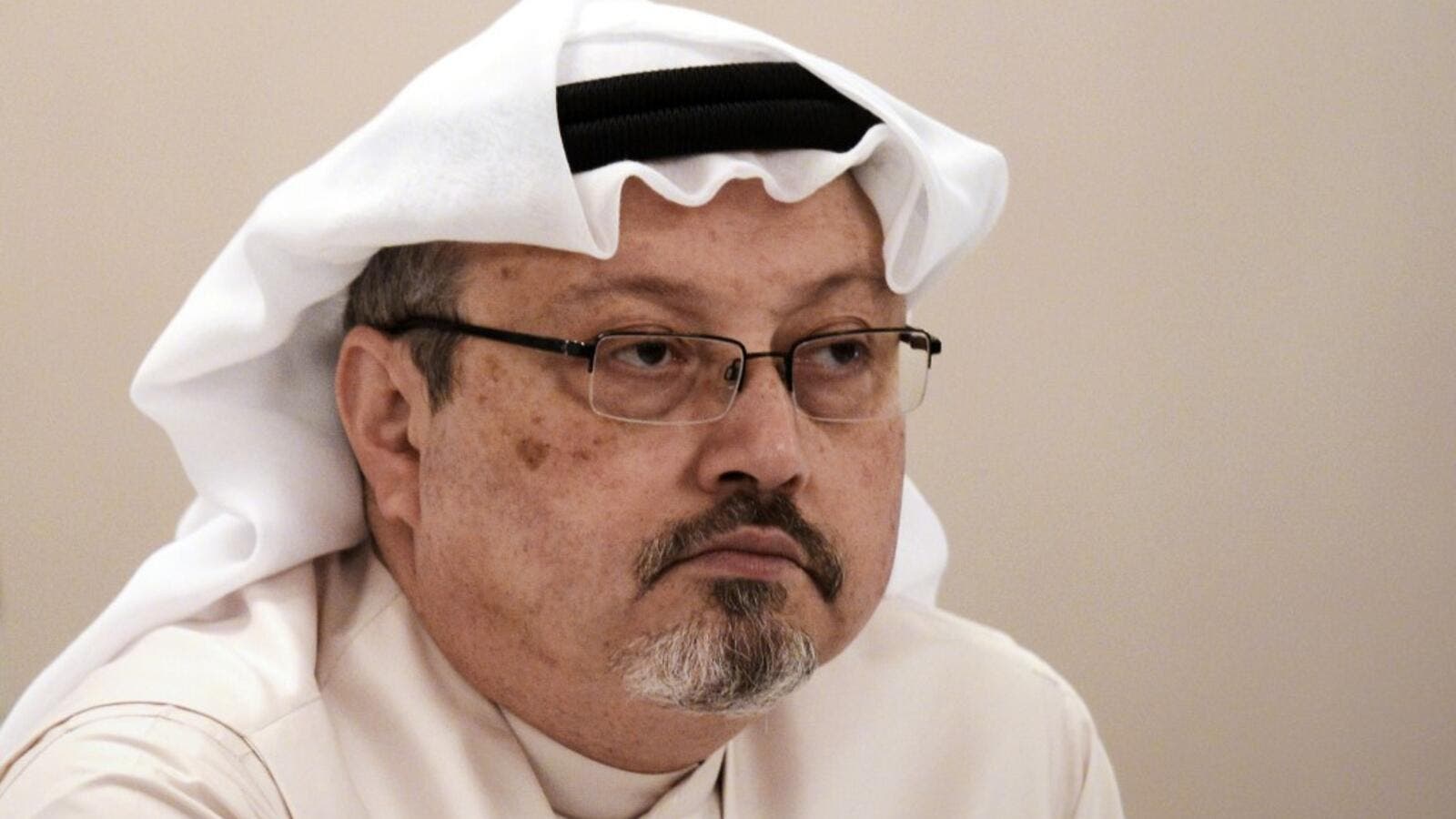 It has been one year since Jamal Khashoggi's murder in the Saudi consulate in Istanbul, and we now know a lot more about what exactly happened on the afternoon of 2 October.

The United Nations produced a lengthy report placing responsibility for Jamal's death at the hands of the Saudi government and encouraging more investigation into Saud al-Qahtani and Crown Prince Mohammed bin Salman.

The report also identifies an "accountability gap" when it comes to Saudi Arabia punishing those responsible for Jamal's death; further suggesting that the US Federal Bureau of Investigation open an investigation into the killing, none of which has been done a year after the event.
Thousands of documents from various branches of the US government also recently became de-classified and reveal the ways in which the Trump administration reacted to Jamal's death.

In particular, the documents highlight ways in which the administration continues to push a narrative about Saudi Arabia being so critically important to American and regional security, that one journalist's murder should not change this alliance. We also have ever more information about the infamous tapes that recorded Jamal's horrific last minutes.

Still, despite the mountain of information that has emerged about what happened to Jamal, it seems to matter very little in terms of international reaction to the murder, which remains muted.

We know how Jamal was killed and can guess why; we know his phone had been bugged; we know that other dissidents have been and are being tracked abroad.

Here, the truth does not seem to carry as much weight as perhaps we expect it to or think it should

In a world full of fake news, it is sometimes a rarity to have clarity about events. We have that here, and, yet not much has been done to account for this event, leaving us to wonder why this is the case.

As Donald Trump put it rather succinctly, "Saudi Arabia pays cash." And, sadly, the horrific details of Jamal's last moments, like the details of humanitarian catastrophe and the calamities of the war in Yemen, have not been enough to spur unified global action, or to detract from the central fact that the US-Saudi relationship today is not one based on shared values or on any type of normative standards.

A lot has been written about post-truth politics, but here, the truth does not seem to carry as much weight as perhaps we expect it to or think it should. Beyond Jamal's death, we know, for instance, that thousands have been arrested in Egypt over the past weeks and that women's rights activists in Saudi Arabia remain imprisoned despite MbS' campaign for social reform, but the facts aren't enough to change policy.

Crown Prince Mohammed bin Salman recently acknowledged that he had some type of role in Jamal's murder, stating in a 60 Minutes interview that "This was a heinous crime… But I take full responsibility as a leader in Saudi Arabia, especially since it was committed by individuals working for the Saudi government."

He also called the killing "a mistake" but opined that he cannot be held responsible for the actions of the some three million Saudis working for the Saudi government on a day-to-day basis. He finished by challenging the CIA to produce the evidence it used to lay blame on him for Jamal's killing.

Such an acknowledgement, nearly a year after the murder, falls woefully short of accepting responsibility for the crime.

Before Jamal Khashoggi's murder, analysts saw that political power had become centralised in the hands of Mohammed bin Salman, signalling a shift in the type of leadership in that state. Now, we see the potential consequences of that centralisation, and, perhaps even more critically, of questioning that centralisation, even outside the kingdom.

Critics of those who are outraged about Jamal's murder tend to highlight that he is one citizen when thousands have been killed in Syria and Yemen. Jamal's murder does not make those events any more or less acceptable from a normative standpoint.

It does, however, suggest that Saudi power can be and will be projected abroad to preserve Mohammed bin Salman's regime.

It also suggests this administration's generally cavalier attitude towards violence, whether perpetrated against a single citizen like Jamal, or against thousands as in Yemen - an attitude not yet confronted by the international community.

Dr Courtney Freer is a senior advisor at Gulf State Analytics and a research officer for the Kuwait Programme at the London School of Economics and Political Science.