The Rise and Fall of Casinos in Bangladesh 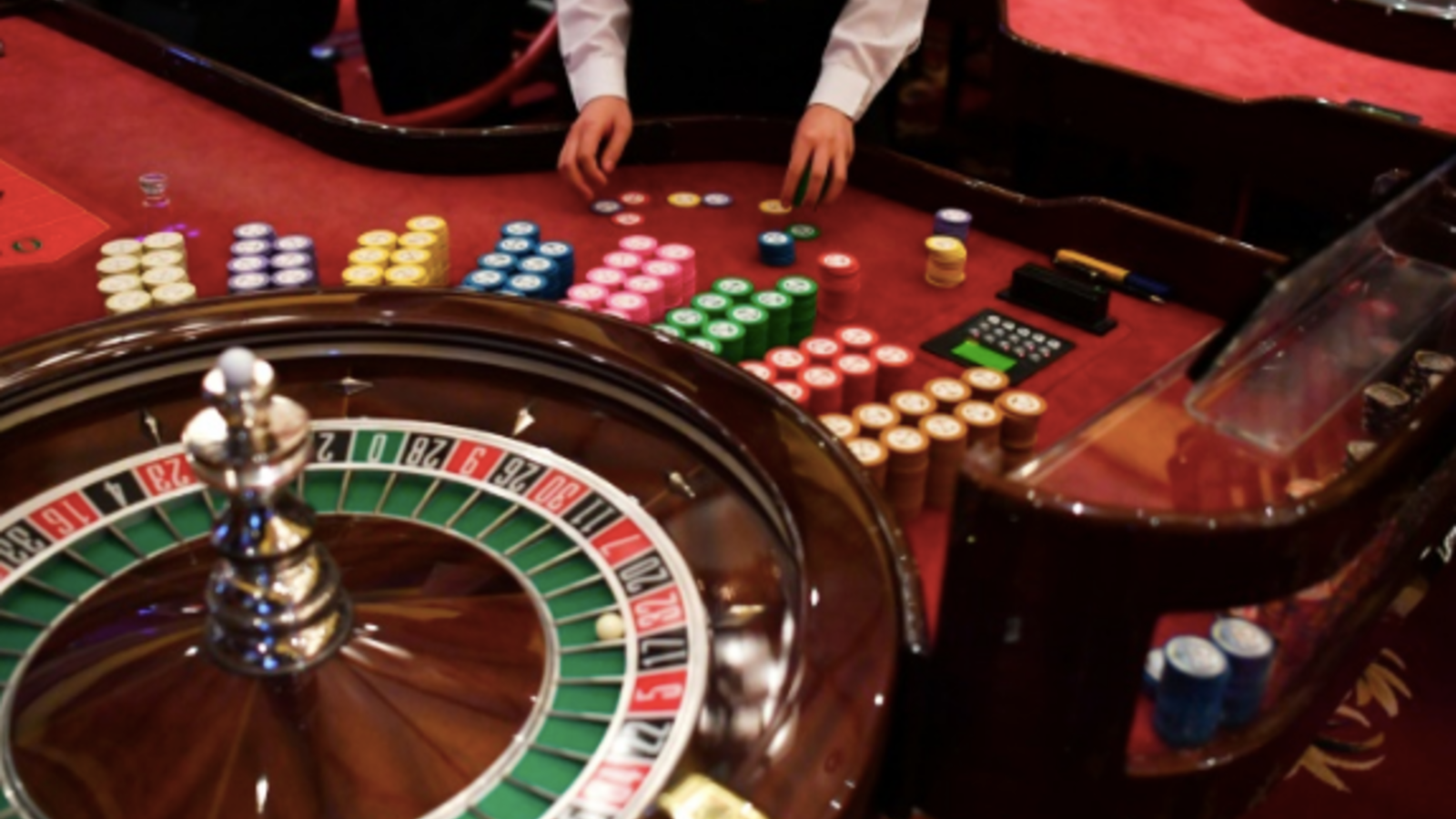 Law enforcement agencies reportedly prepared a list of some 60 casinos in the capital Dhaka that enjoy a transaction volume of 1.2 billion Bangladeshi taka ($14 million) a night.

After growing silently but with the apparent knowledge and patronage of powerful quarters, the casinos -- mostly in Dhaka -- would likely outnumber the ones operated in a city of another country where casinos are not illegal

The sudden drive against the casinos starting on Sept. 18 caught off guard the leaders of the ruling party’s youth front, the Jubo League, said to be operating the casinos under the coverage of some popular sports clubs. A few were arrested and others remain at large.

“Understandably, things were going out of hand for the establishment, which now wants to put the casinos under control. It involves big money and the government wants to polish up its image,” Imtiaz Ahmed, a political scientist at Dhaka University, told Anadolu Agency. He added that from the perspective of state security, “the idea was to bring discipline.”

The Tourism Ministry secretary has already said that in the future, casino facilities would be made available for foreign tourists in exclusive zones.

Many criticized the proposal in the majority-Muslim country, citing the Constitution, which says: “The State shall adopt effective measures to prevent prostitution and gambling.” Paradoxically, casino and gambling materials were imported legally since they are not restricted items. Under Bangladesh’s colonial-era law, punishment for gambling is light.

The beneficiaries within Prime Minister Sheikh Hasina’s Awami League party initially protested at the move, calling it belated after the uninterrupted growth of casinos, but once the iron lady said she would go ahead with the campaign to reign in the sector, no opposition or even criticism was seen.

The drive against casinos was preceded on Sept. 14 by the removal of the president and the general secretary of the ruling party’s student wing, the Chhatra League, allegedly for demanding commission from a 10 billion taka ($122 million) development project at a public university.

One of those who was detained during the drive is AG Shamim, the man who moved with private body guards, and allegedly had 18 million taka ($213,000) in cash and documents for bank deposits worth 1.65 billion taka ($19.5 million) in his possession during the raid at his house. A ruling party member of parliament was also named as one of beneficiaries of the casino club who allegedly received 1.8 billion taka ($21.2 million) but the police officer who made allegation was later withdrawn from his assigned workplace.

Since the Awami League took office after winning elections in 2008 held under a military-controlled government, influential leaders of the Jubo League and Chhatra League have reportedly been found to have engaged in extortion, bid-rigging, and underworld activities.

Once again coming to power through controversial elections in 2018, the party incumbents and their sycophants called such actions an effort to clean house, although earlier drives against corruption and drugs turned into fiascos, as alleged godfathers of both corruption and drug trafficking mostly remained untouched.

The opposition Bangladesh Nationalist Party (BNP) blasted the ruling party for the “misdeeds of the ruling quarters” that are being exposed through the drive but also expressed skepticism that it would continue.

“The more such drives continue, the more the Awami league, Jubo League, and Chhatra league leaders will be exposed,” BNP leader Nazrul Islam Khan was quoted as saying by the media.

Government ministers have started blaming the BNP -- which last ruled the country from 2001 to 2006 -- for the casino culture, often calling casino operators “infiltrators” into the Awami League fold.

Privately, some ruling party leaders admitted their ignorance about the drive and said they regretted that politics in Bangladesh no longer belongs to politicians.

Imtiaz said that casinos were under the surveillance of the authorities who, he said, missed no target during the crackdown.

“The timing was carefully chosen since there is no election issue now and what was allowed to happen is part and parcel of the accumulation of capital in a brute manner,” he said.

Around $6 billion was siphoned off from Bangladesh in a single year (2015), according to Washington-based Global Financial Integrity. In its index over the past two decades, Berlin-based Transparency International has ranked Bangladesh as one of the world’s most corrupt countries.

Moneyed men aligned with the ruling party are made top officials at government sports bodies, while some Jubo League leaders captured influential positions at various sporting clubs that were used for casinos.

“Had there been proper elections at the clubs, this situation would not have been created. Government-nominated persons are now leading various organizations,” argued journalist Syed Abul Maksud, voicing doubts over whether all those involved in the casino business would be caught as, he argued, the clubs are “only a small part of an overall picture” of Bangladeshi society.

These leaders having muscle and money as well as administration officials played a critical role in the December 2018 general elections that kept the party in power with a more than three-fourths majority, following another one-sided victory at the polls in 2014. The BNP-led opposition parties, which collectively secured fewer than 10 seats in the 300-member parliament, rejected the ballot as utterly rigged and farcical.

In her address to the nation after formation of the government in January, Prime Minister Hasina said people from all walks of life, from businesspeople to doctors, and former bureaucrats to writer/journalists, had supported her party during the election campaign.

“When people from almost all echelons and professions express their support for a party, that party cannot be stopped in any way,” she added.

According to reports published on Sept. 20, the prime minister said her government targeted youth front leaders after taking action against the student leaders.

There is no discussion of how the latest situation was created, who patronized these elements to break the law and commit corruption, under what kind of political circumstances it has been possible, and why the people tolerated this situation.

Raising such questions in an article published by a Bangladeshi daily, Ali Riaz, a professor at Illinois University in the U.S., argued that absence of any debate on critical issues of the growth of casinos in the media as a whole gives “indications of something different,” an atmosphere that some find lacking in freedom, or stifled by self-censorship.

The writer Khawsa Main Uddin, a journalist based in Bangladesh's capital Dhaka, is the winner of the UN Millennium Development Goals Award, Developing Asia Journalism Award, and WFP Award.