News of Chadwick's passing shocked fans and celebrities since he had never disclosed that he was suffering from a medical condition.

His family confirmed the sad news via a statement posted on his social media accounts, which said:

"It is with immeasurable grief that we confirm the passing of Chadwick Boseman.⁣
⁣
Chadwick was diagnosed with stage III colon cancer in 2016, and battled with it these last 4 years as it progressed to stage IV. ⁣
⁣
A true fighter, Chadwick persevered through it all, and brought you many of the films you have come to love so much. From Marshall to Da 5 Bloods, August Wilson’s Ma Rainey’s Black Bottom and several more, all were filmed during and between countless surgeries and chemotherapy. ⁣
⁣
It was the honor of his career to bring King T’Challa to life in Black Panther. ⁣
⁣
He died in his home, with his wife and family by his side. ⁣
⁣
The family thanks you for your love and prayers, and asks that you continue to respect their privacy during this difficult time."

Here are some iconic pictures of the late Black Panther. 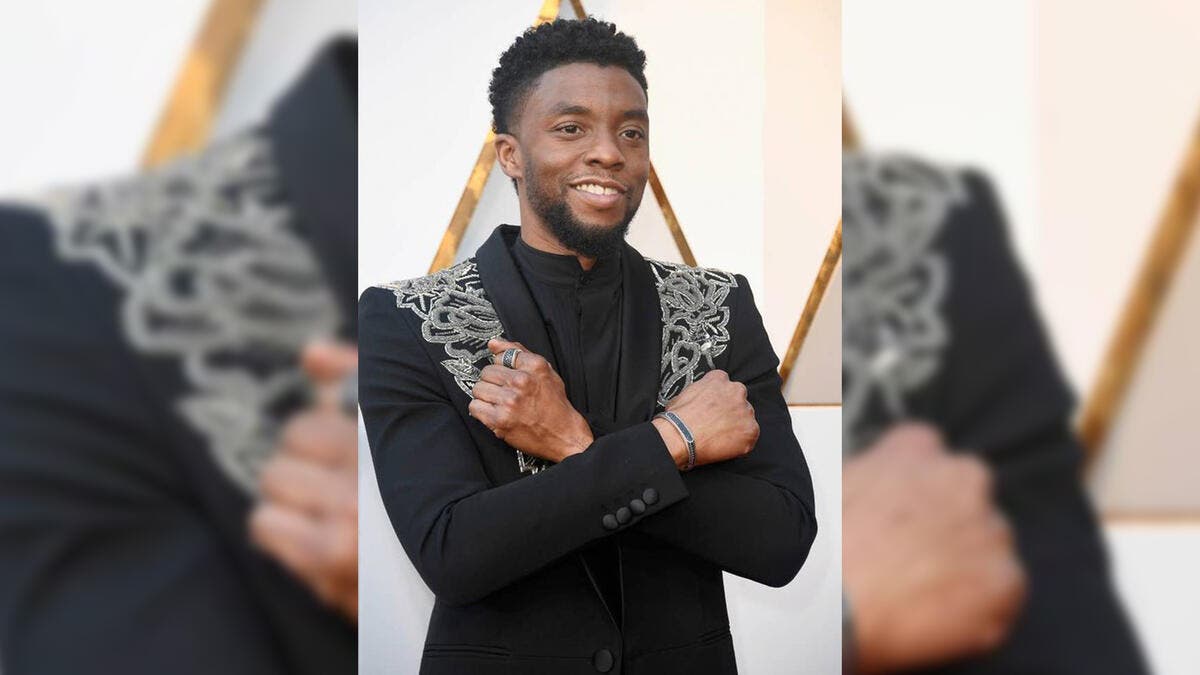 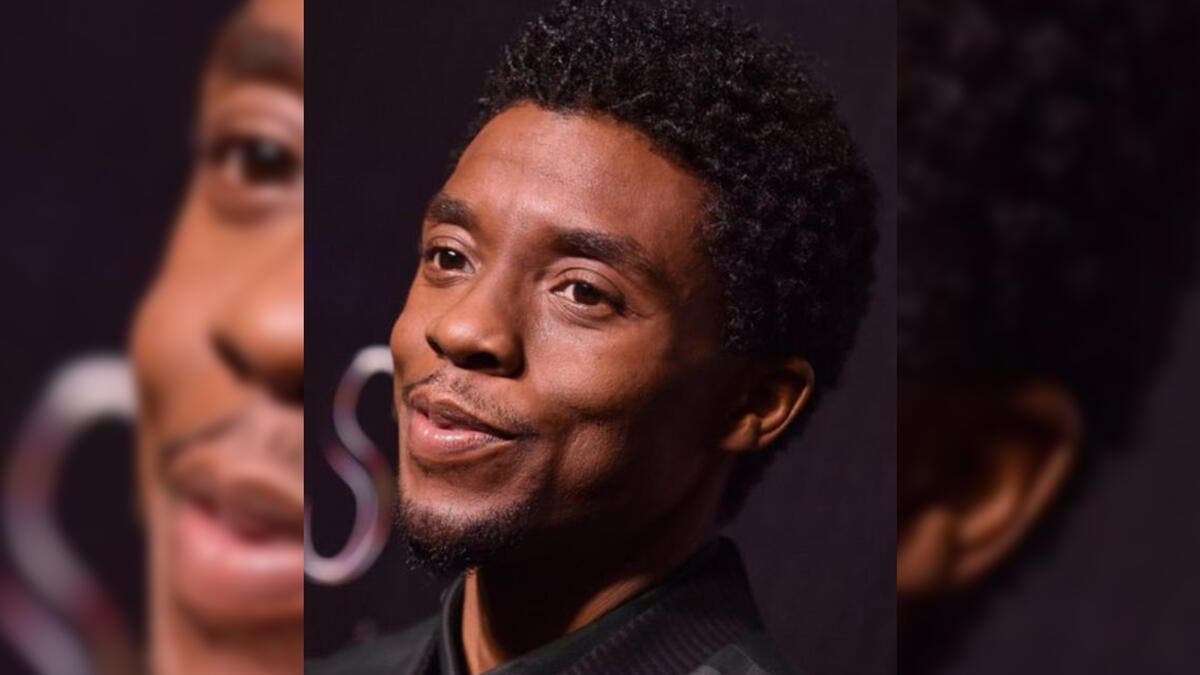 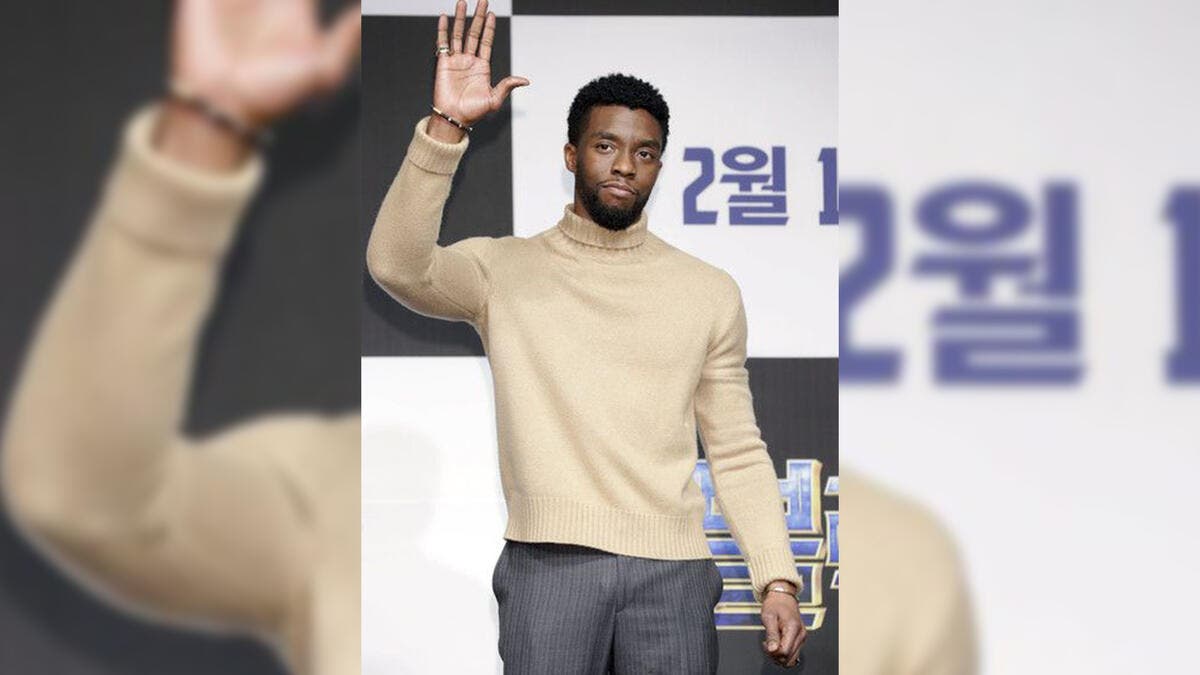 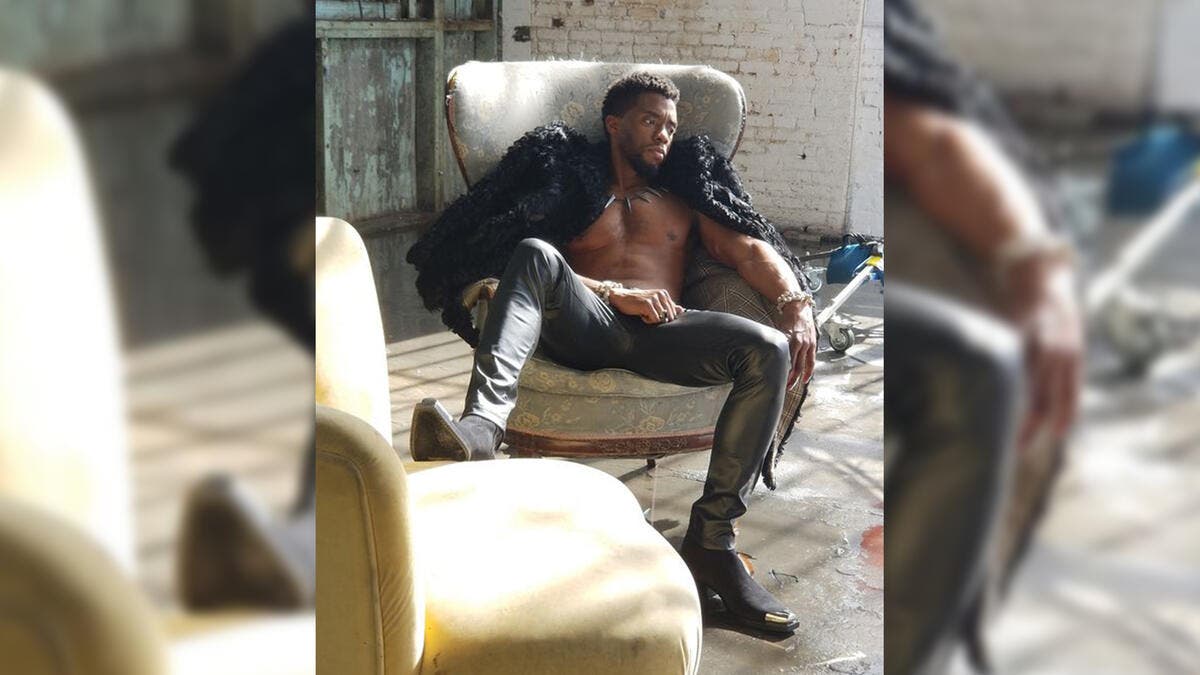 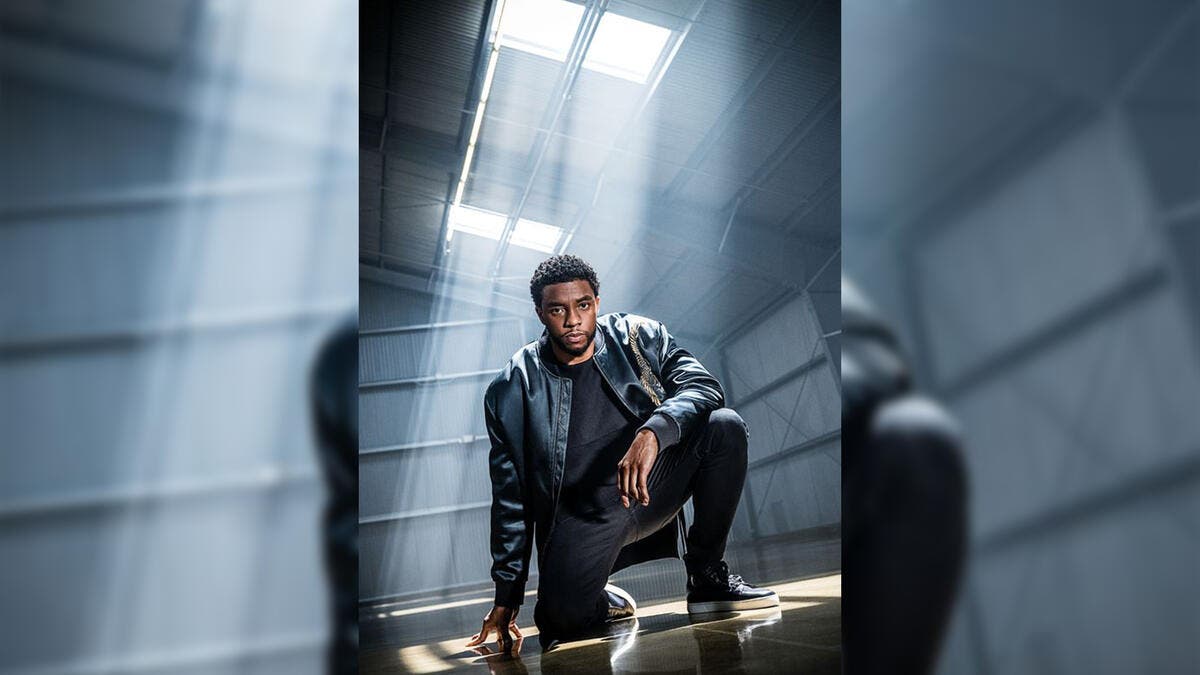 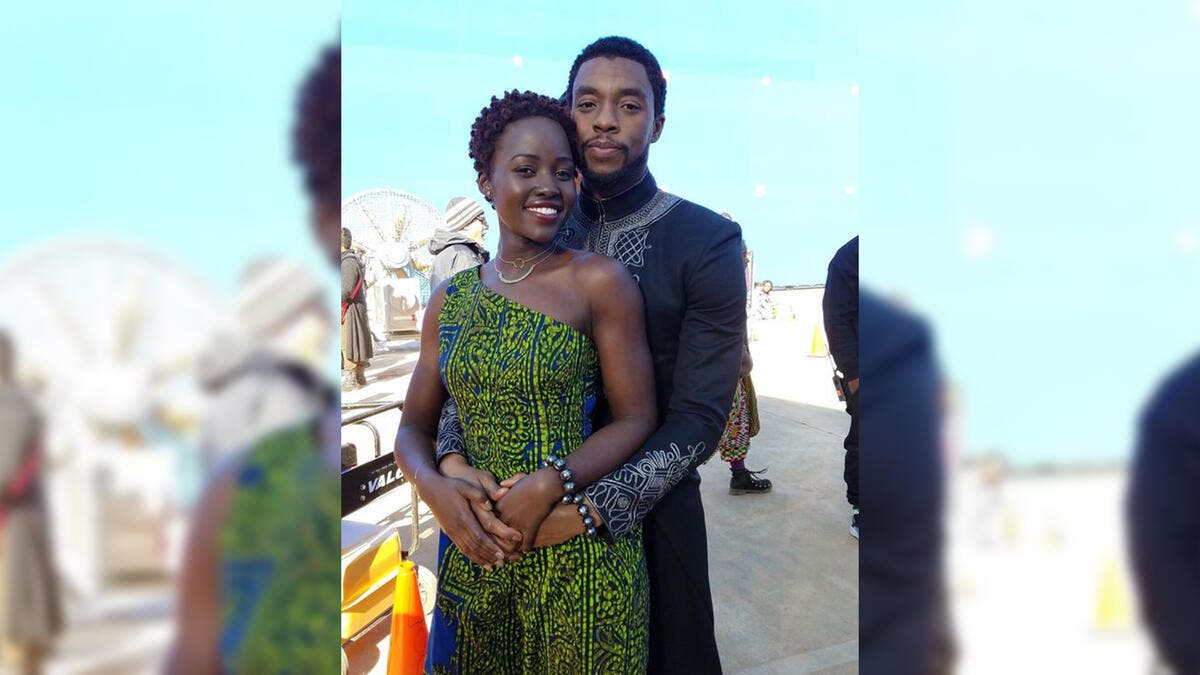 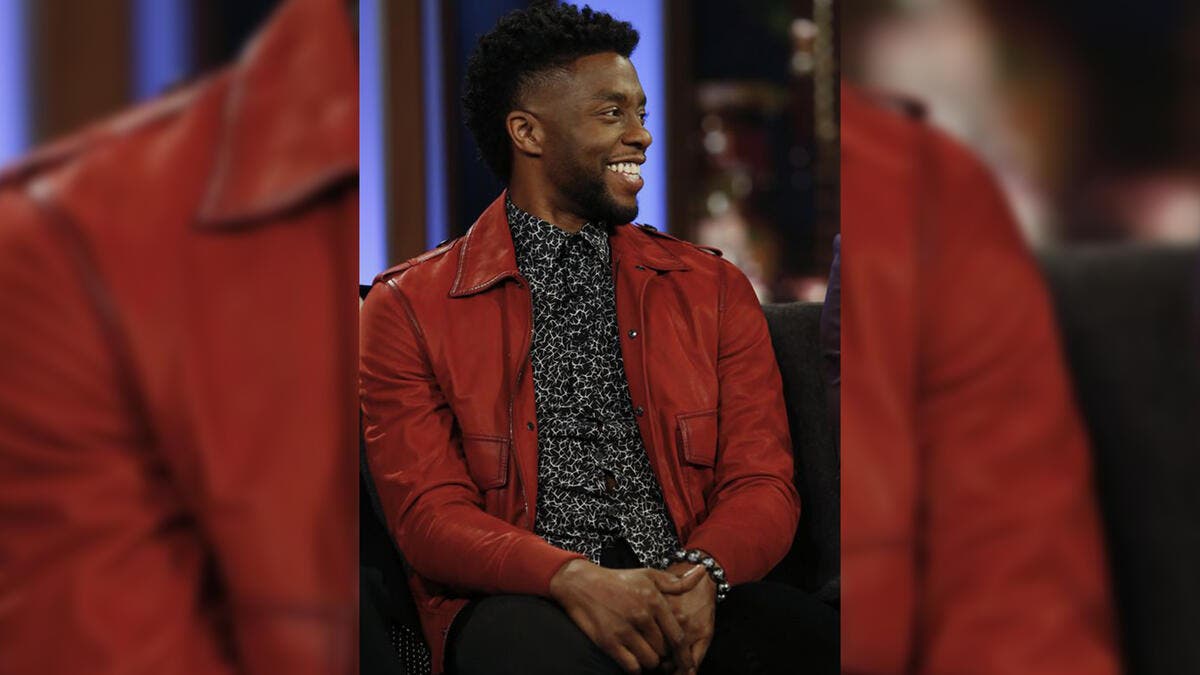 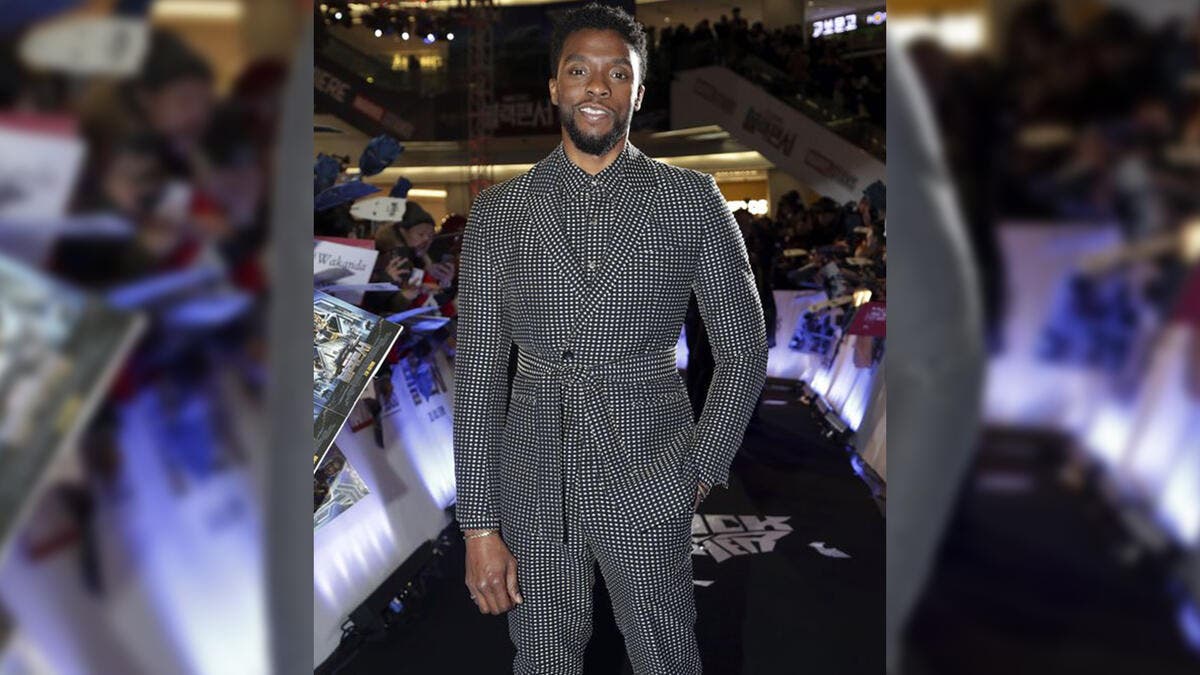 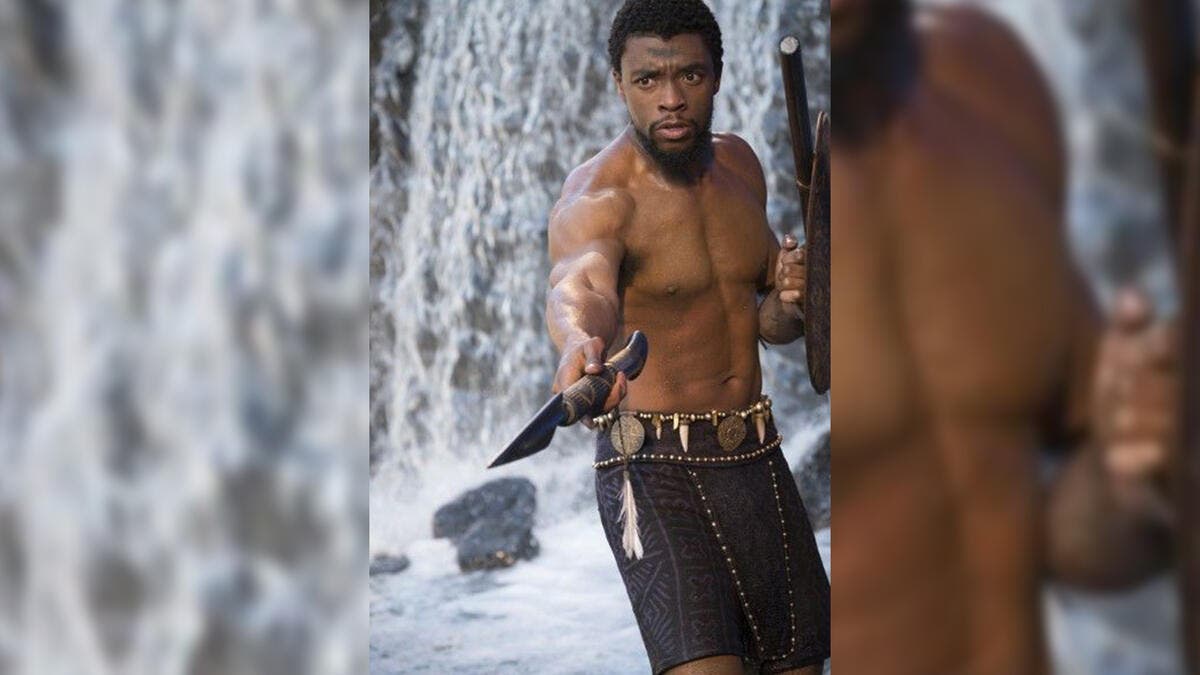 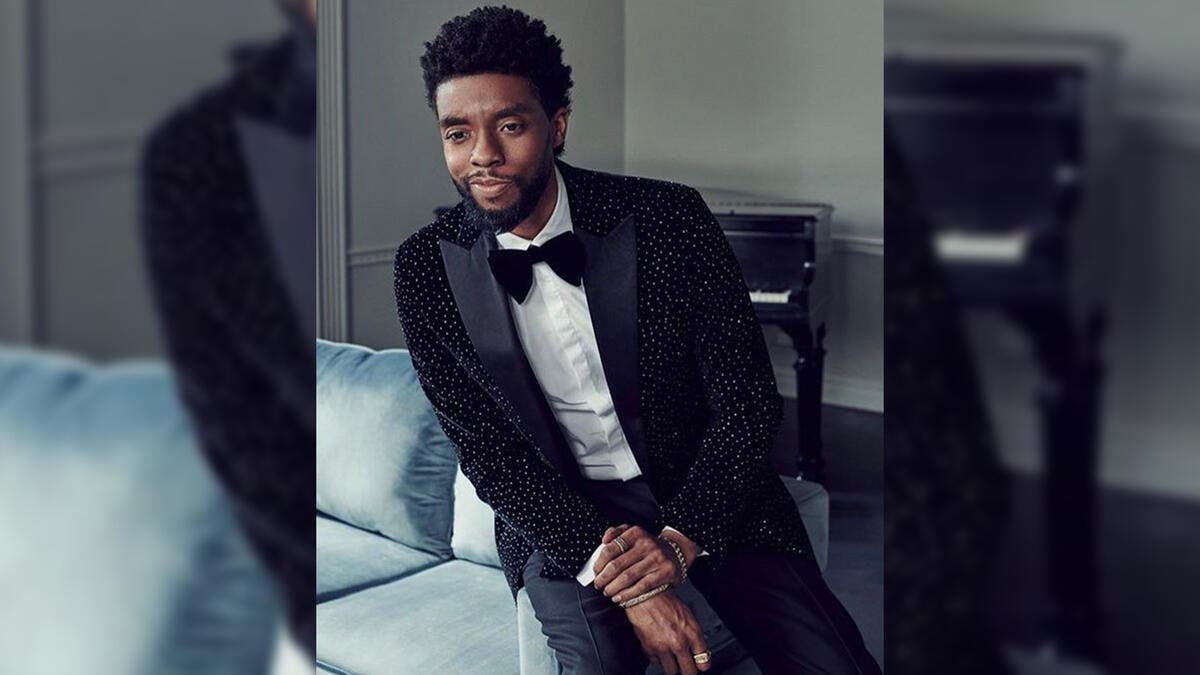 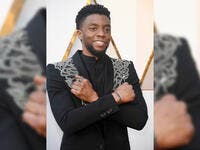 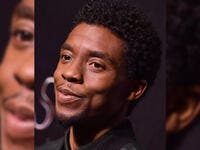 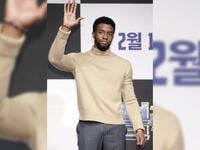 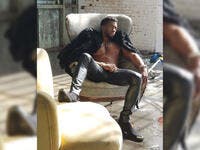 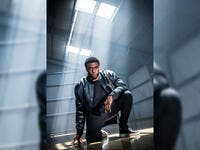 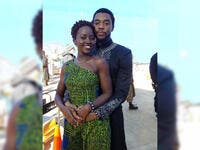 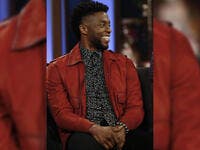 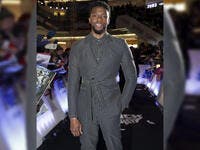 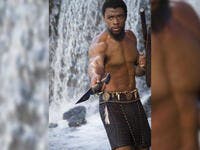 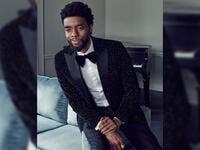 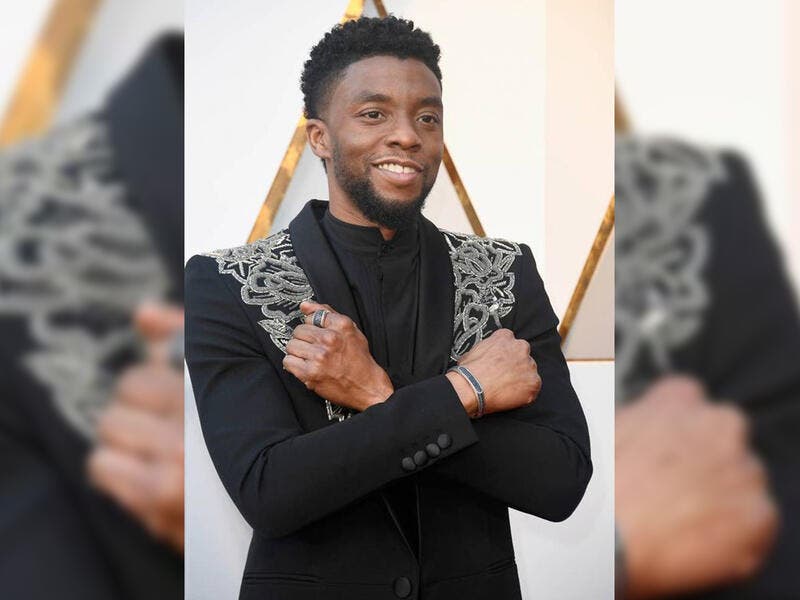 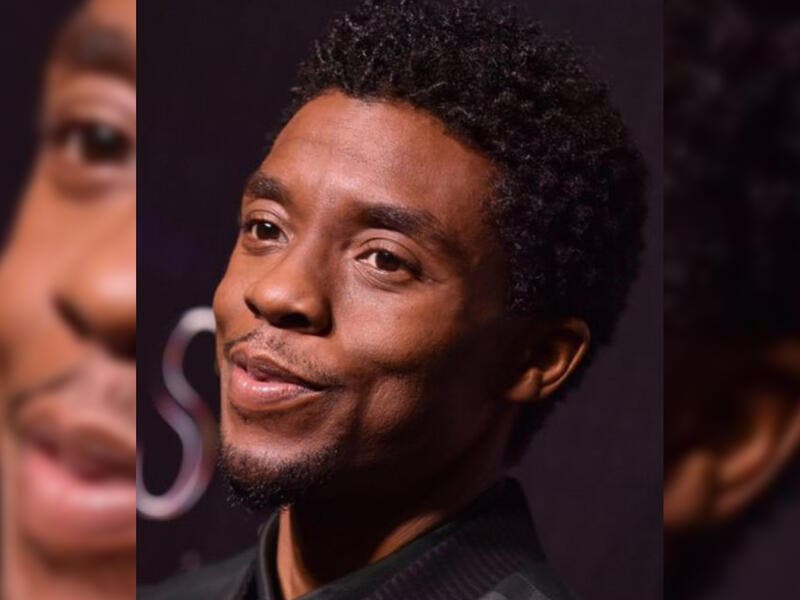 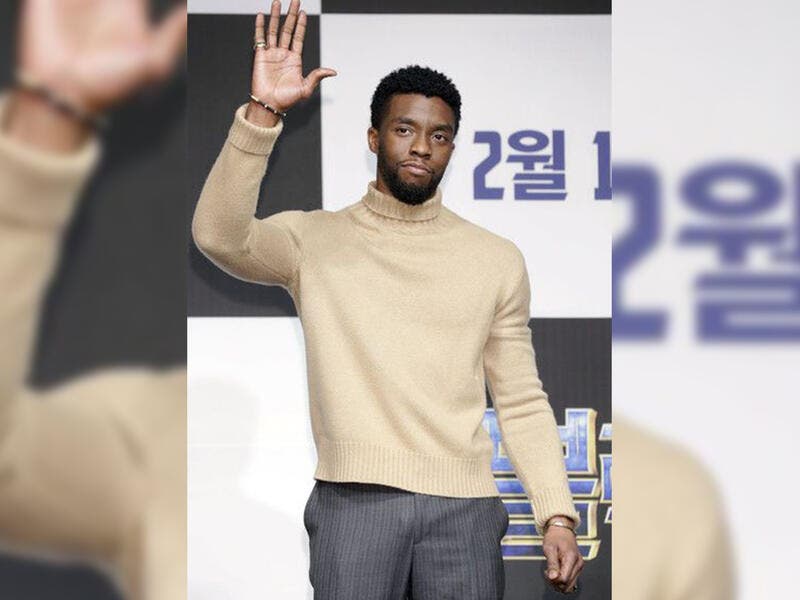 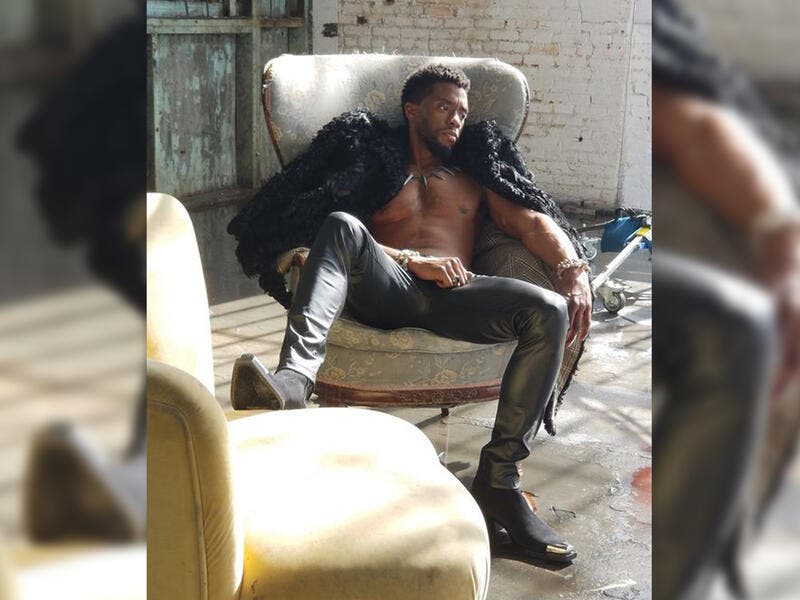 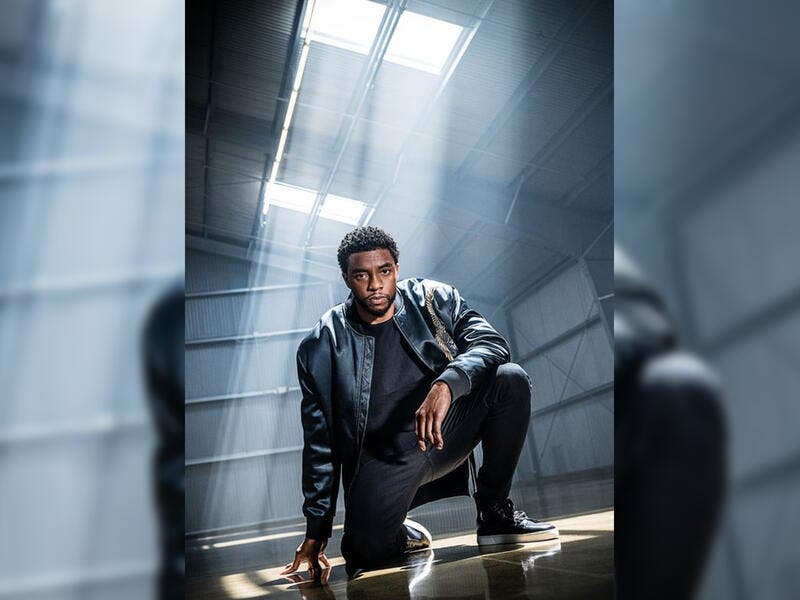 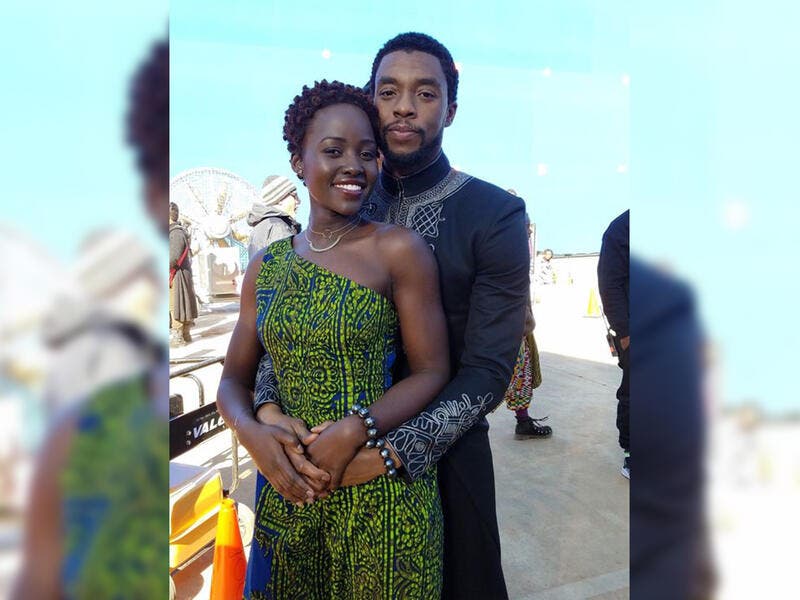 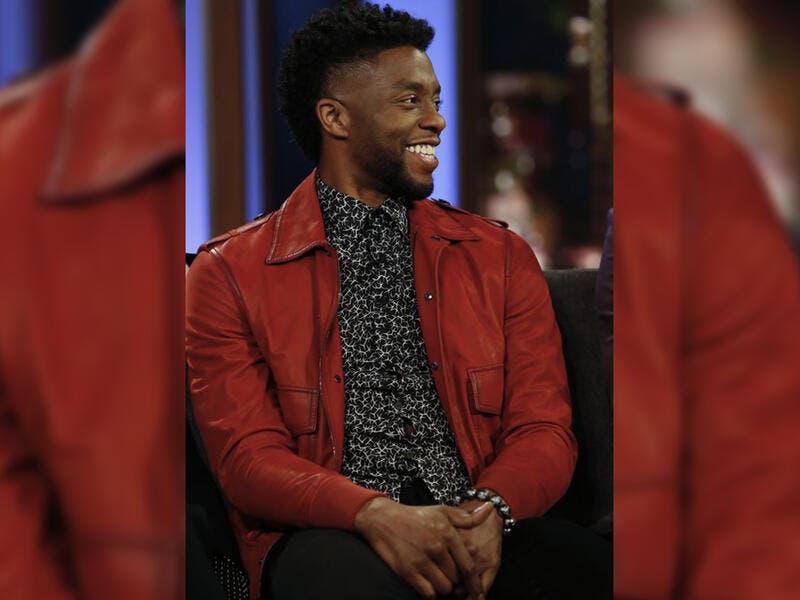 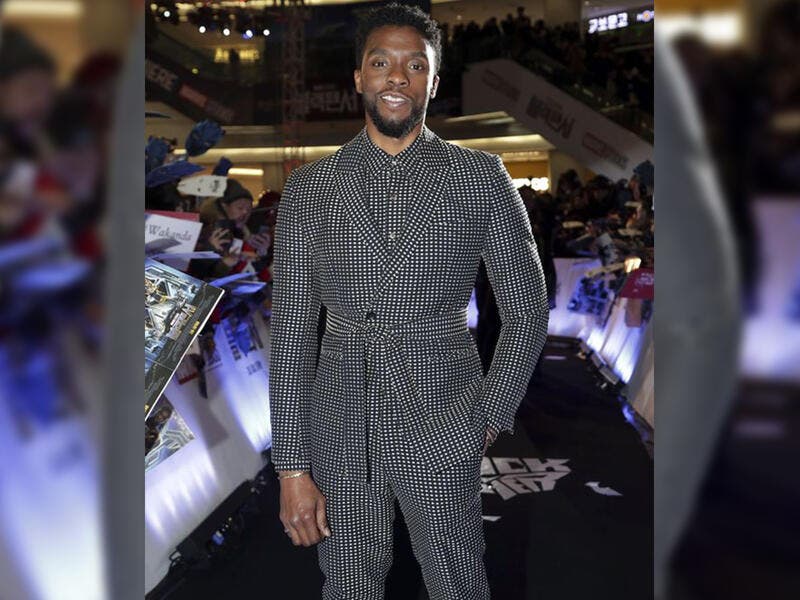 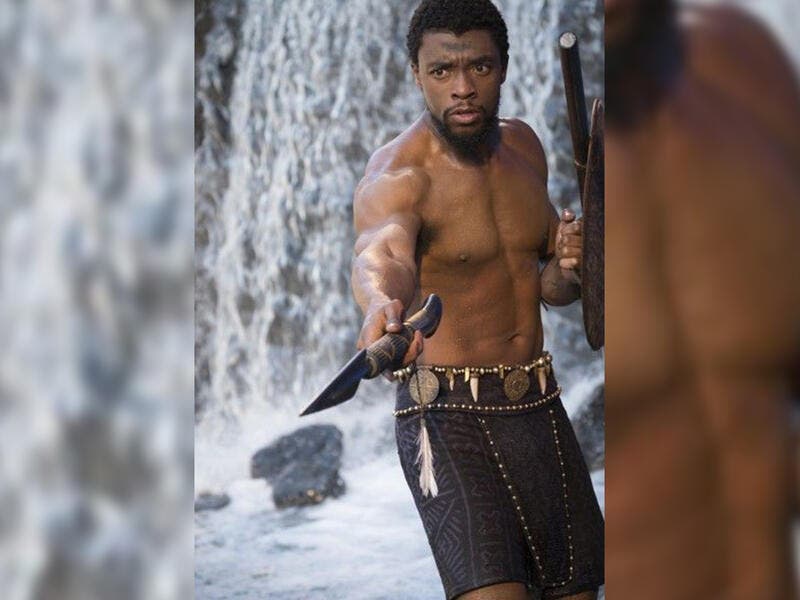 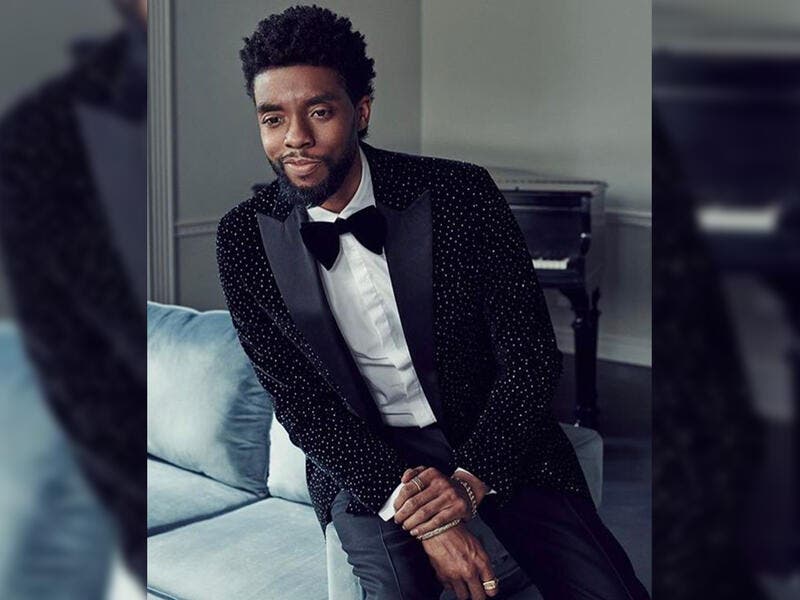 UAE: Employees are Keen on Being Part of AI Reskilling Revolution