Yesterday marked the 34th anniversary since the assassination of the Palestinian political cartoonist Naji al-Ali who is known for his most famous caricature 'Handala'.

Al-Ali was discovered by the late Ghassan Kanafani, the Palestinian narrator, novelist and journalist after he saw his cartoons during a visit to the Ain Al-Hilweh camp. He published his first paintings in the “Freedom” magazine in 1961.

Naji al-Ali was gunned down by an anonymous man on July 22 in London then died of his injuries on August 29, 1987. The Palestinian artist received several death notes for his artworks against Arab leaders and the occupation government.

The Palestinian political cartoonist noted for the political criticism of the Arab regimes and Israel in his works. He was also recognized as the best Arab cartoonist.

Here are some of Naji al-Ali's top cartoons: 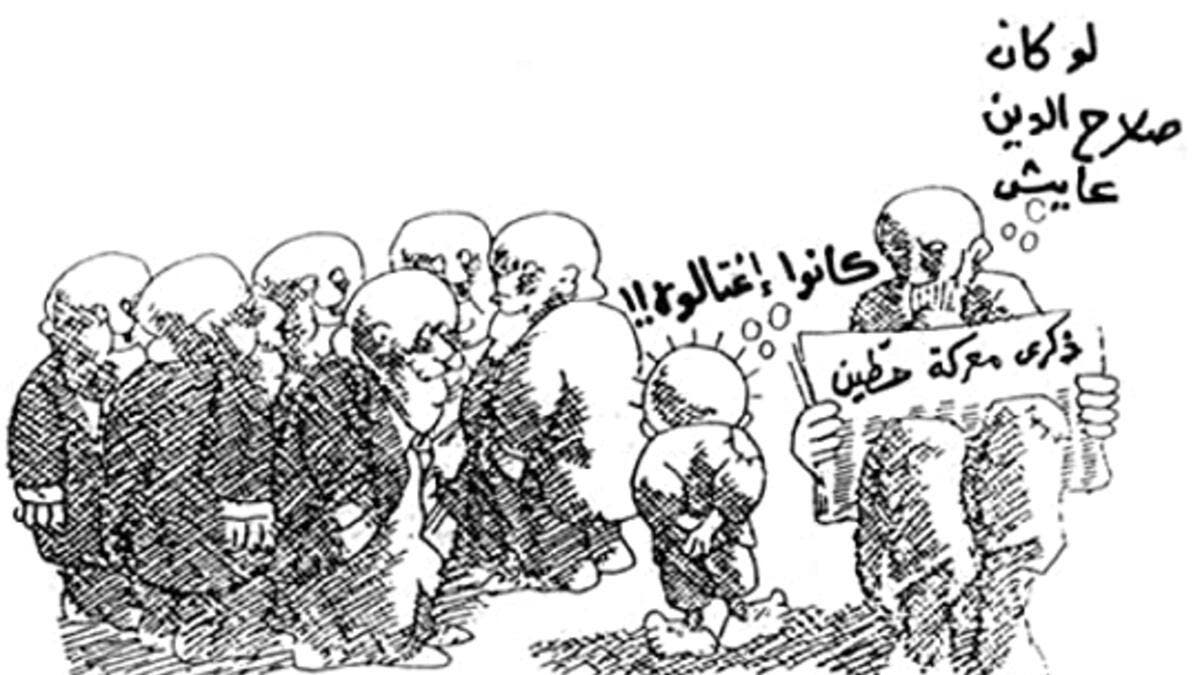 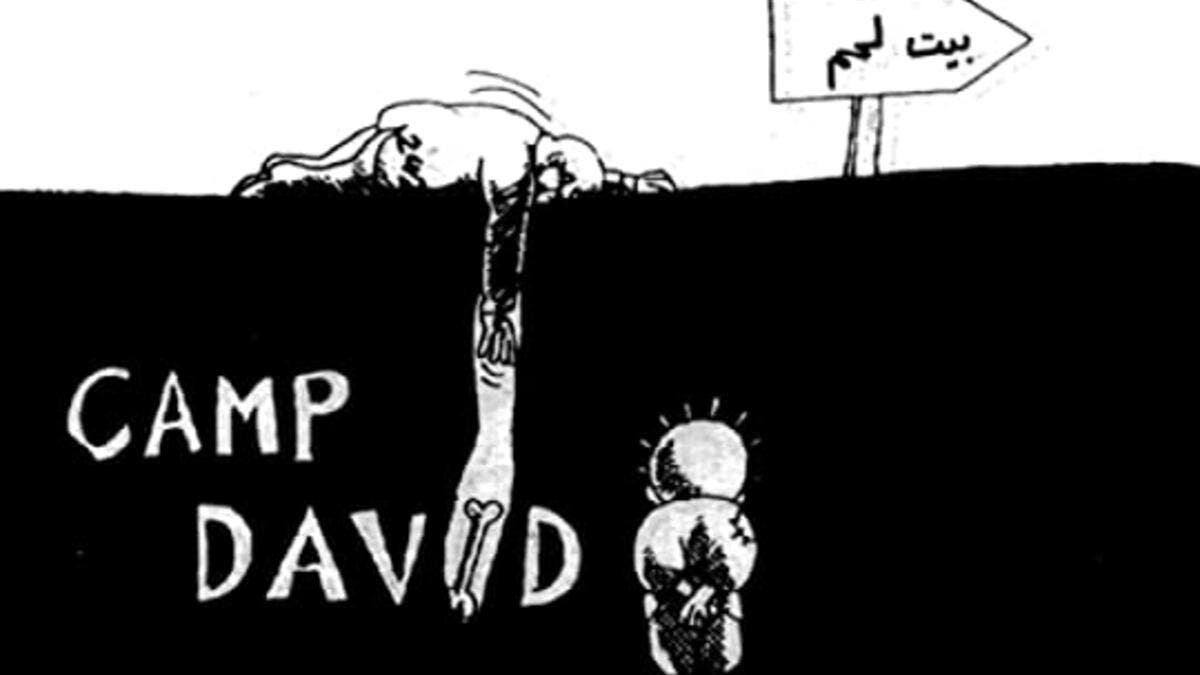 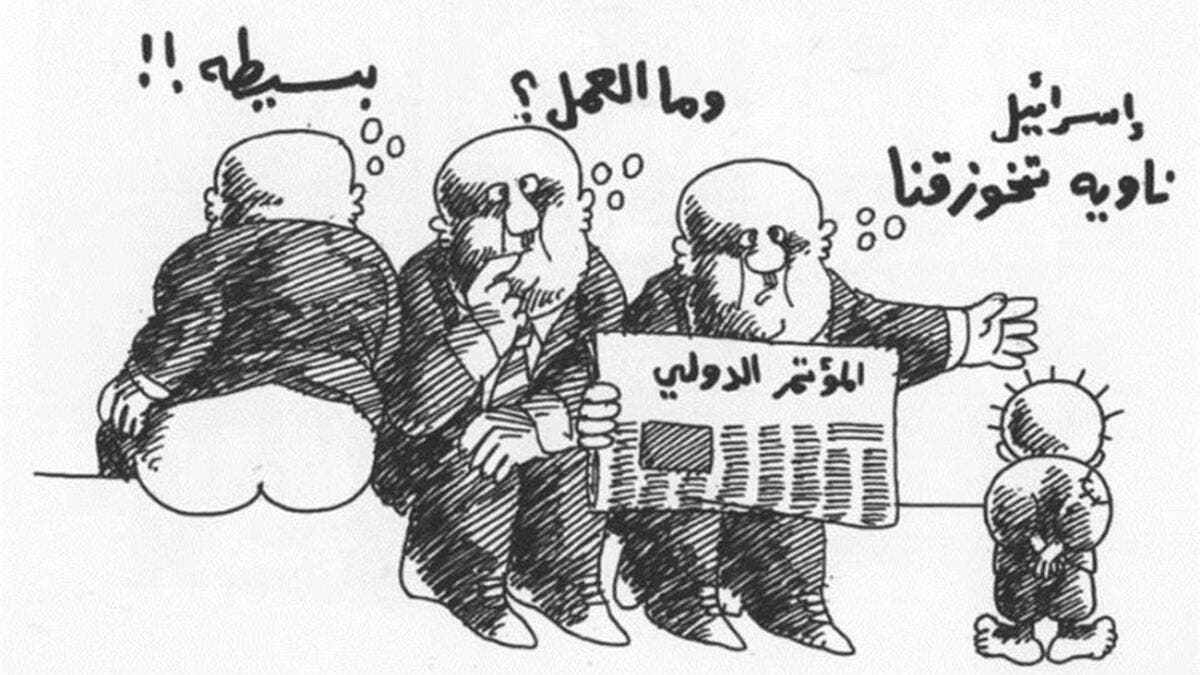 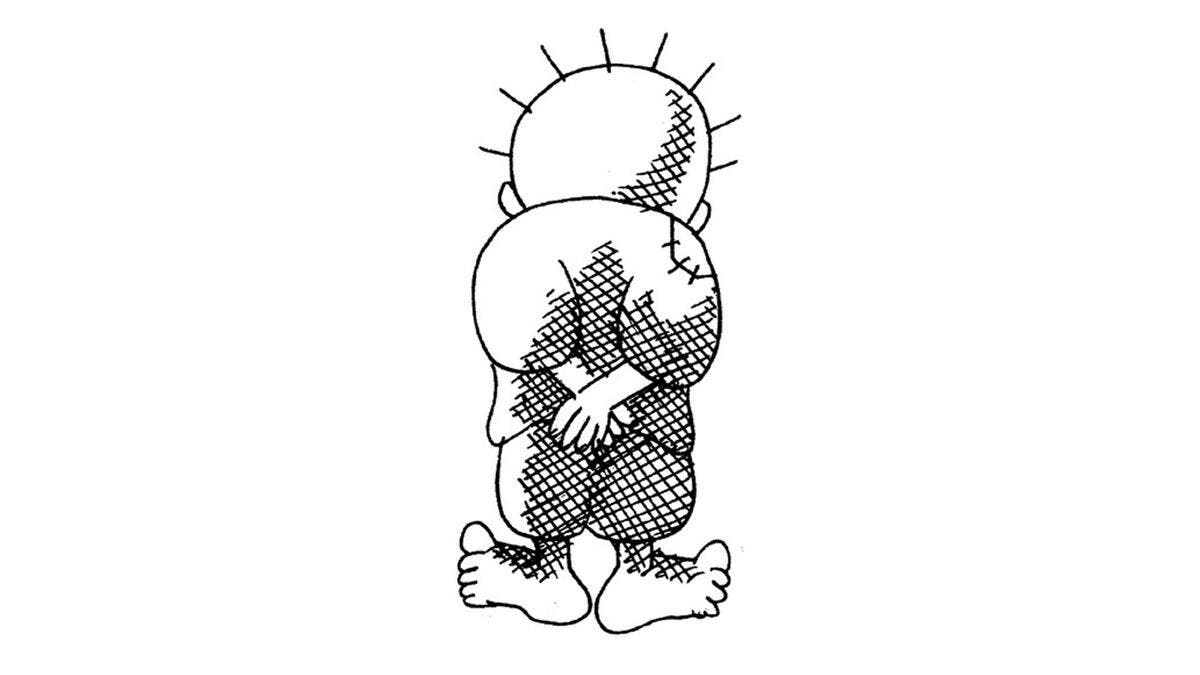 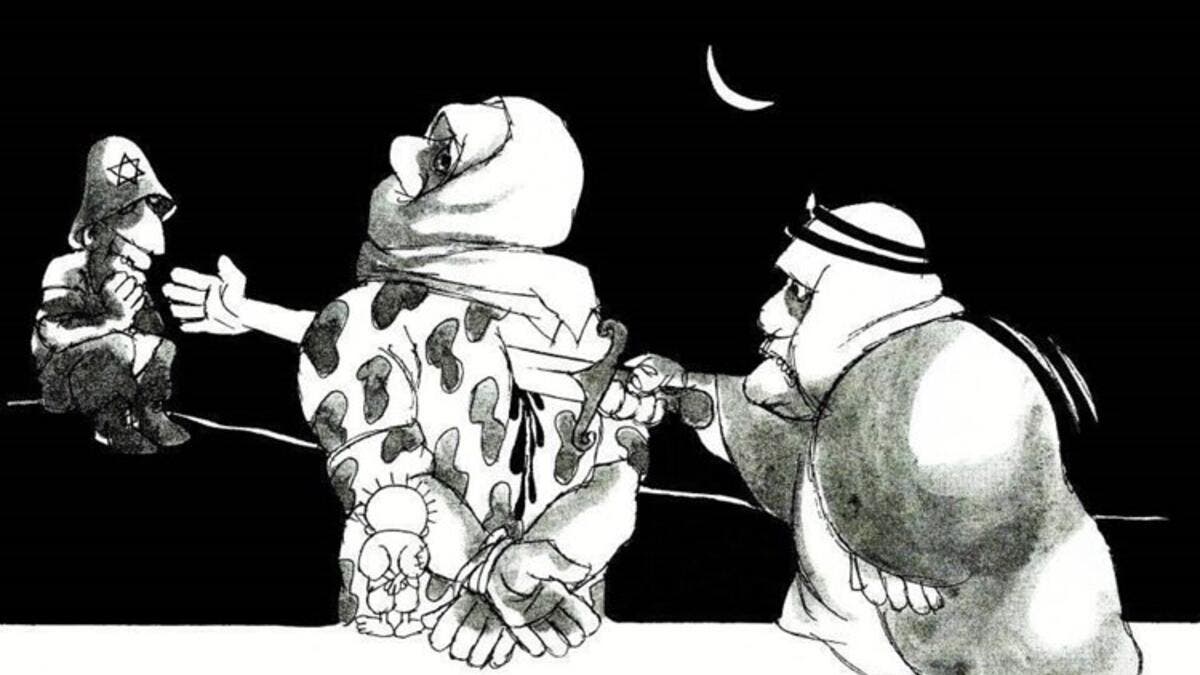 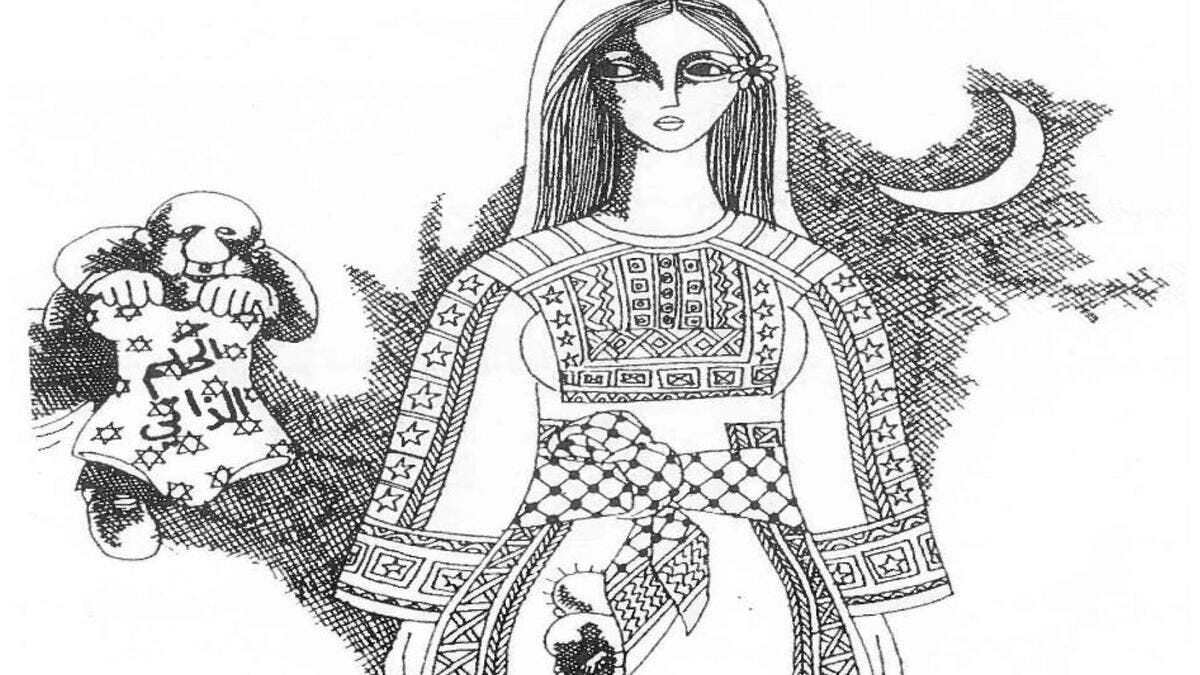 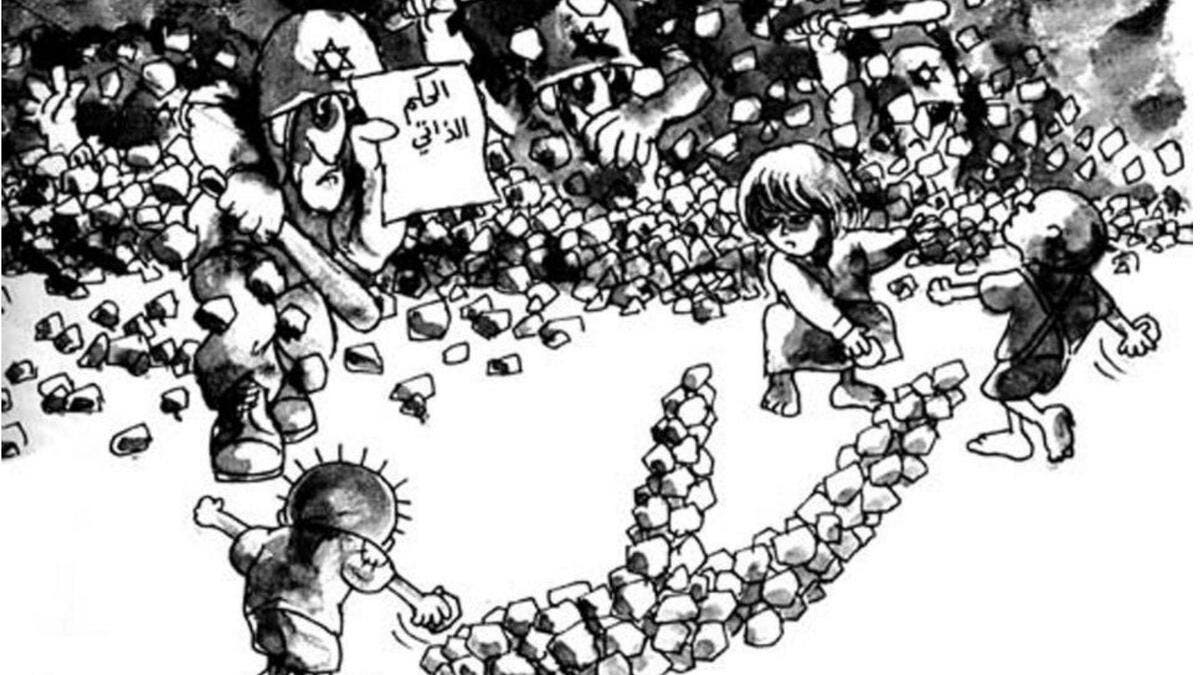 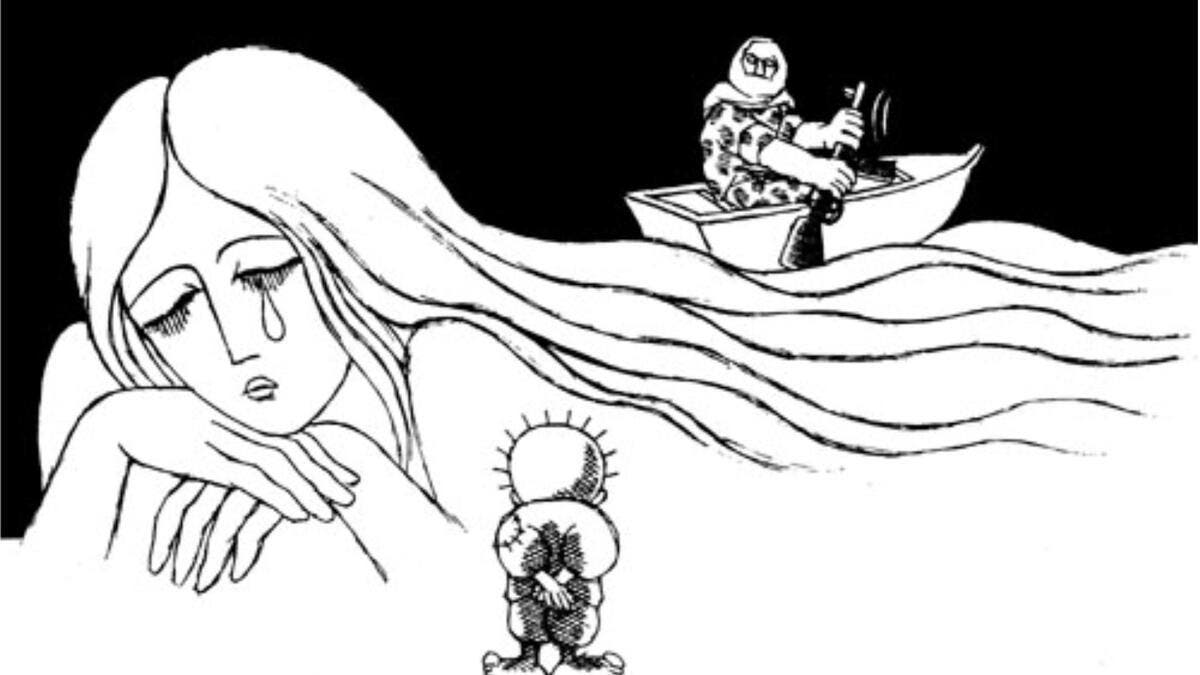 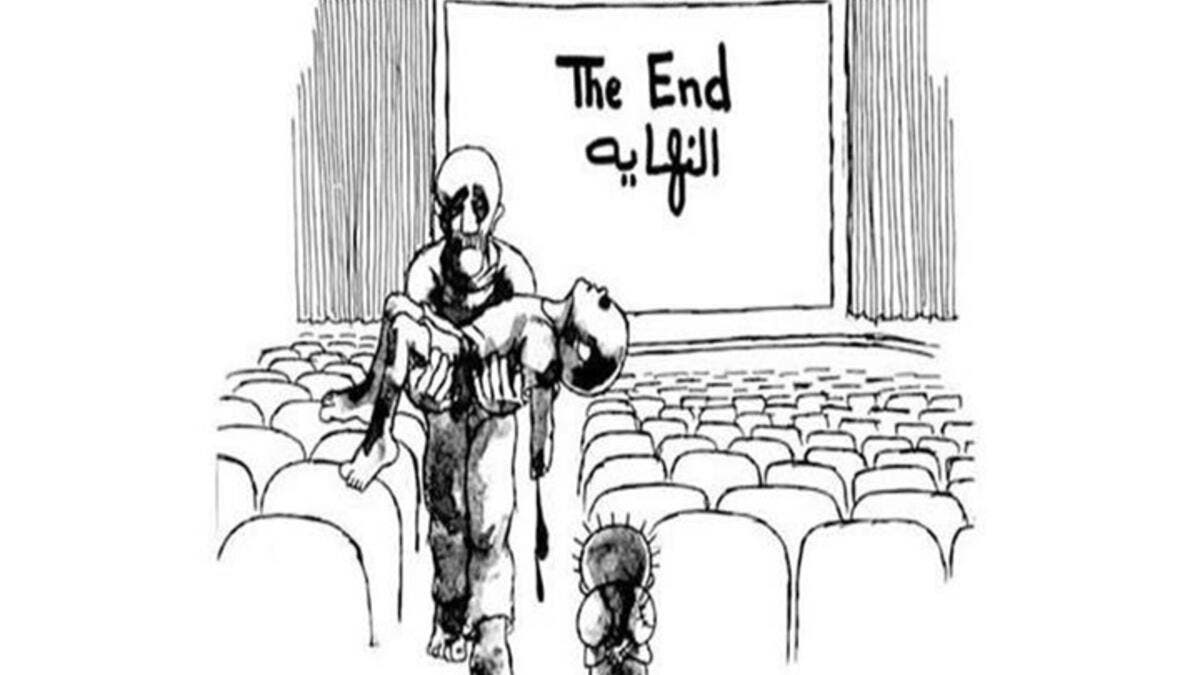 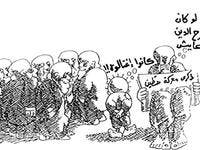 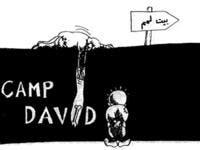 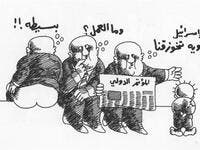 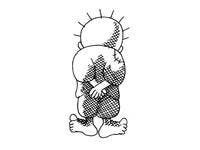 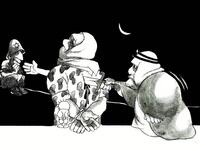 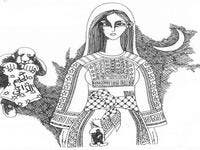 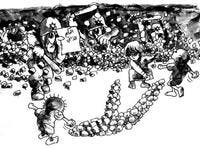 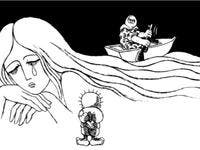 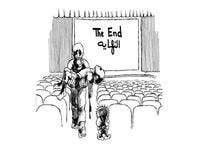 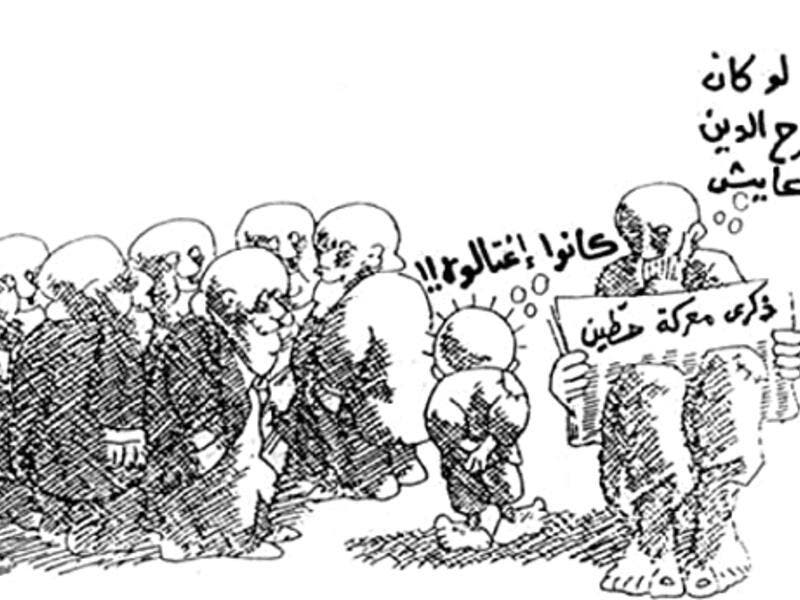 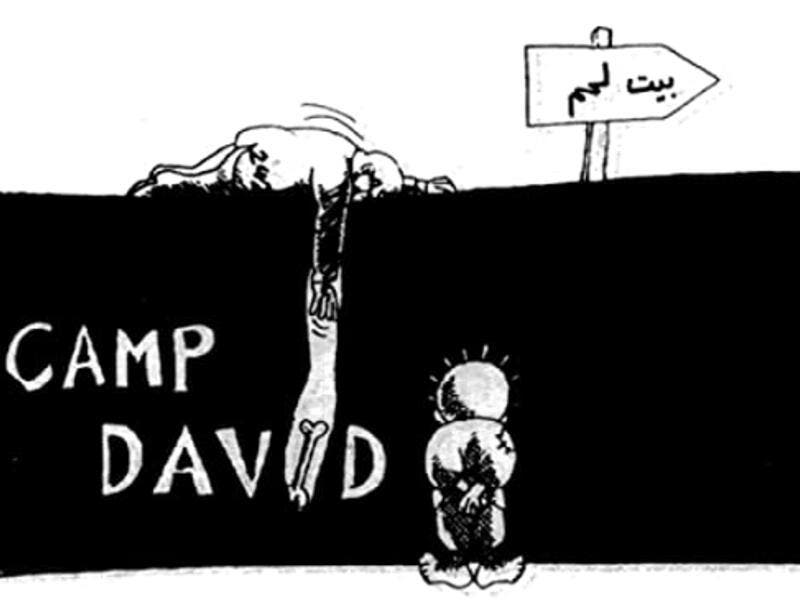 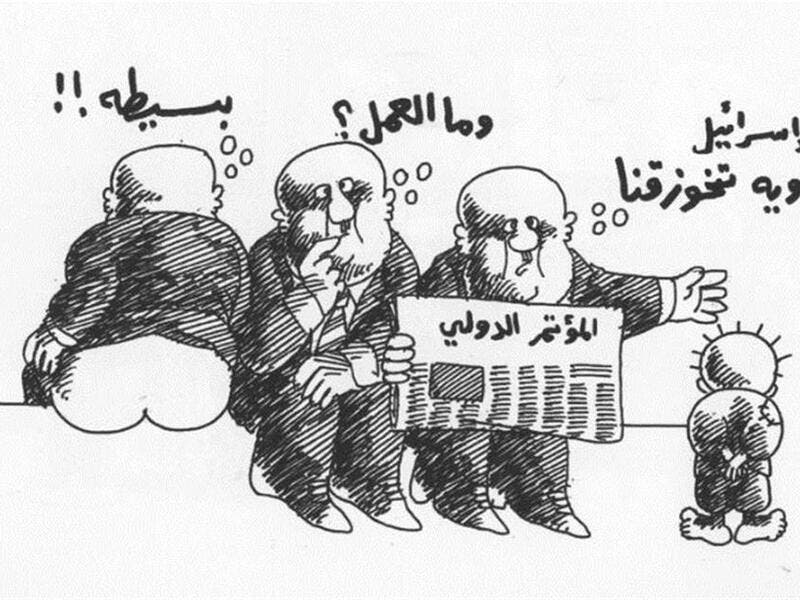 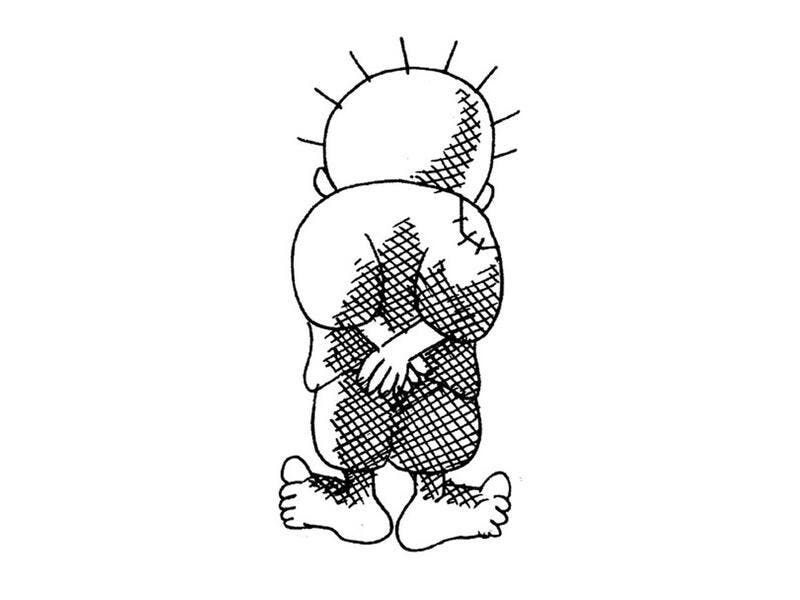 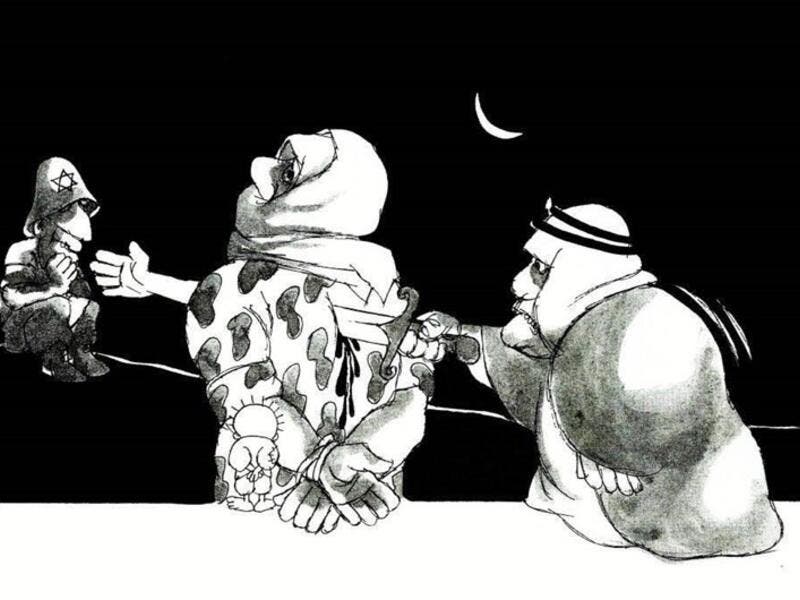 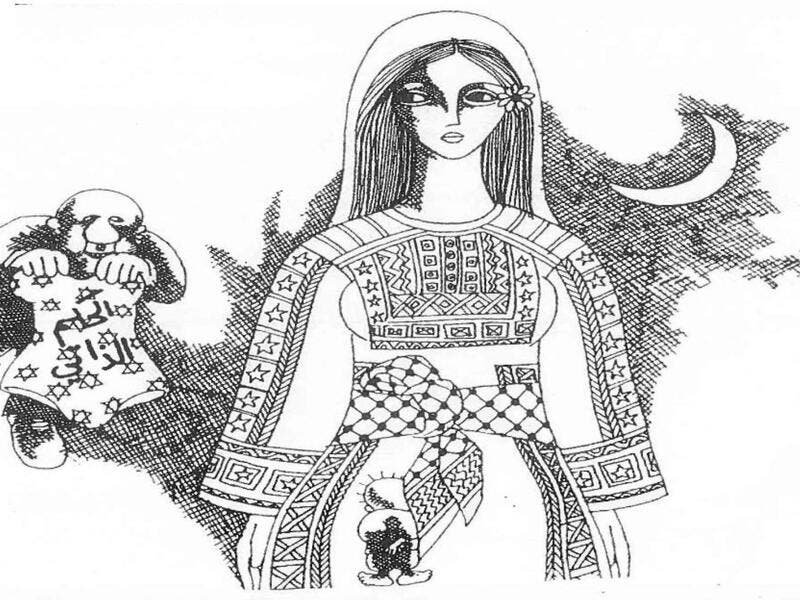 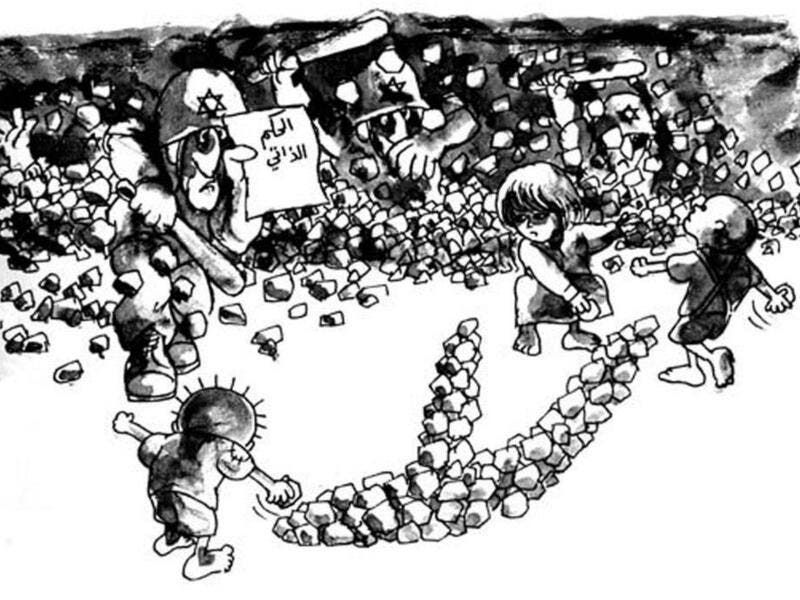 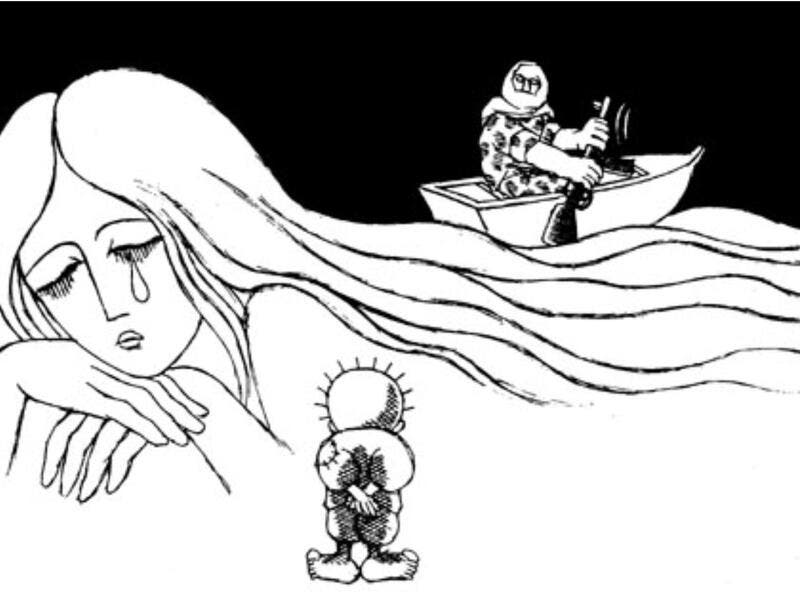 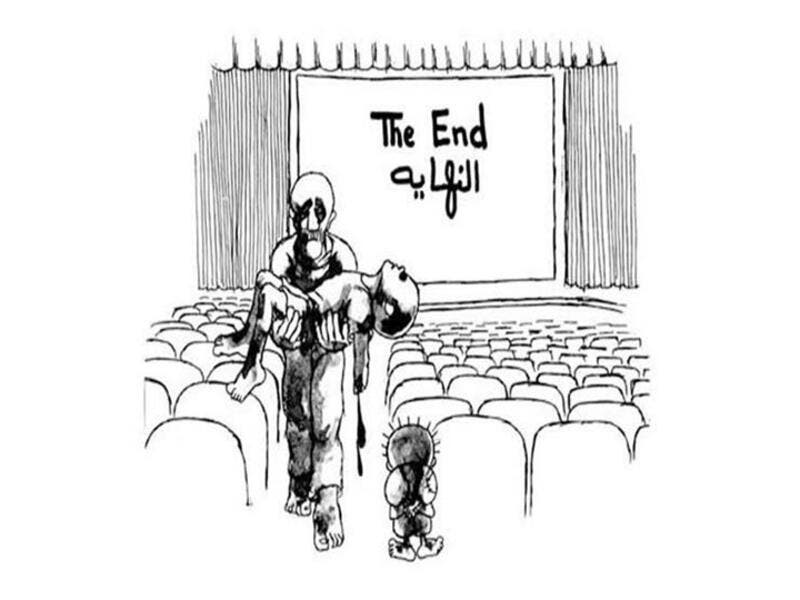