Youssra and Saba Mubarak starred in a photo session for Harper's Bazaar Arabia, and both actresses wore elegant evening gowns.

The magazine confirmed that the exclusive interviews with Youssra and Saba will be published in its September issue.

"You have to believe in what you do, this is the standard of a true story" Youssra told the magazine. "If there are stories nowadays, they have to be different. We now see legendary people on social media in different forms, and their fame was not a product from their efforts, but the fruit of others' efforts".

Meanwhile, Mubarak said: "I would like to do things that push our field forward and empower women, projects that address topics that no one wants to address. I believe the secret lies in how much I influence the things that mean a lot to me and provide support and encouragement in this world". 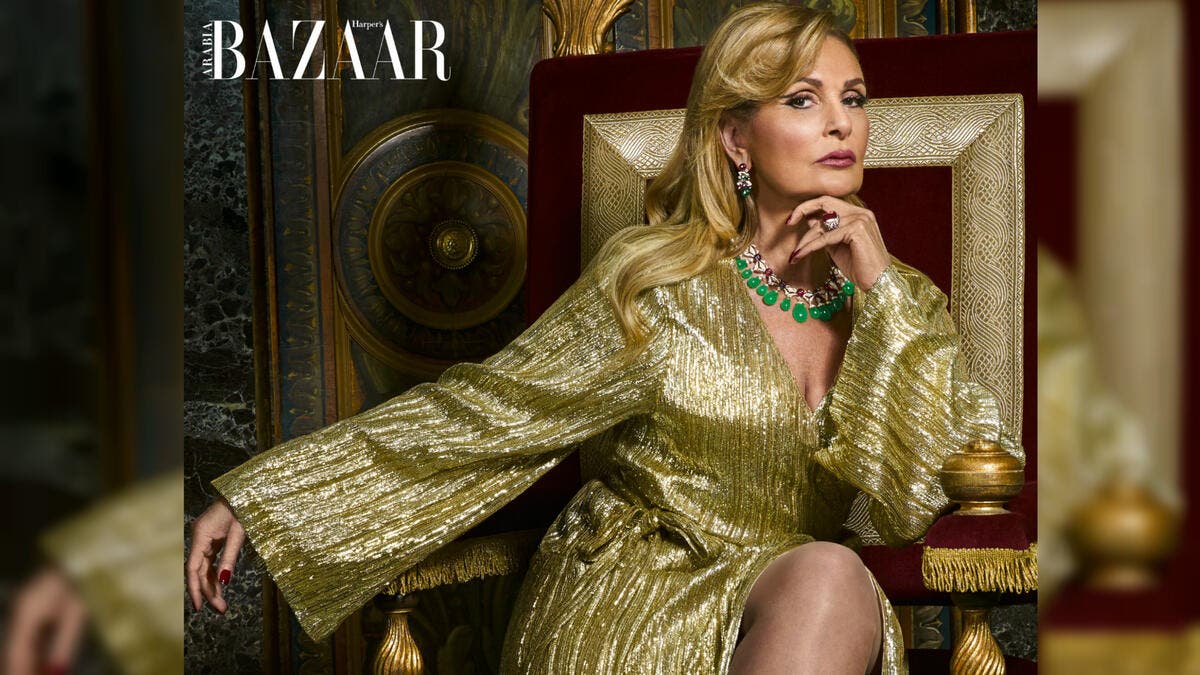 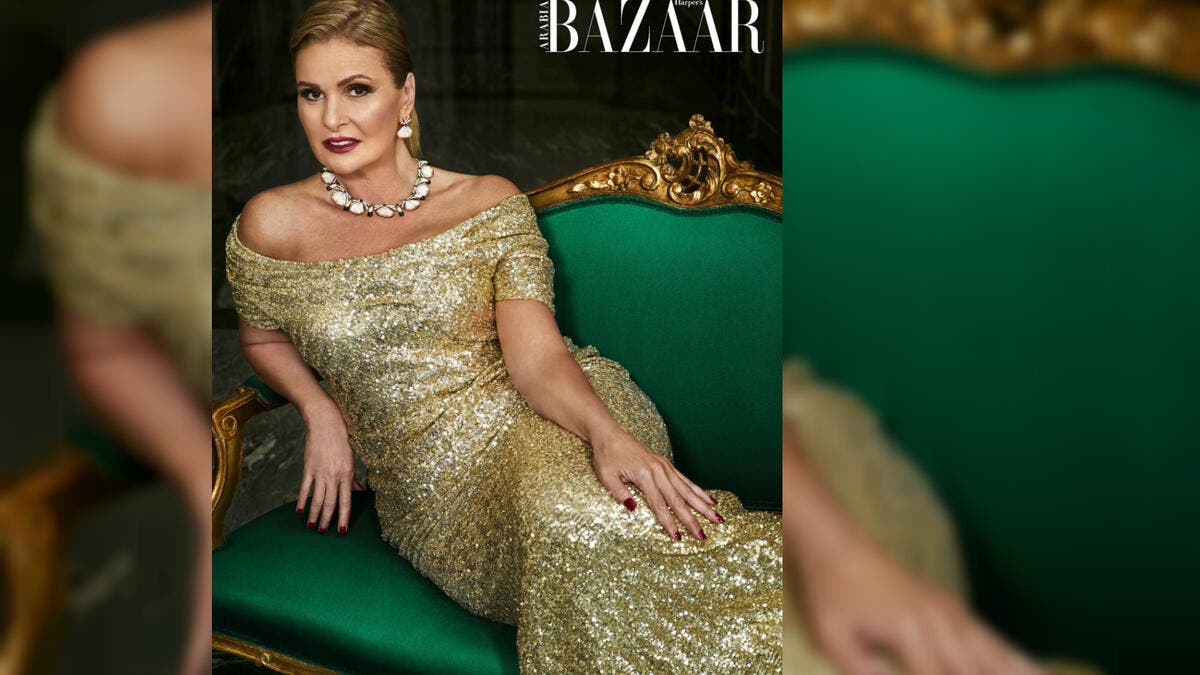 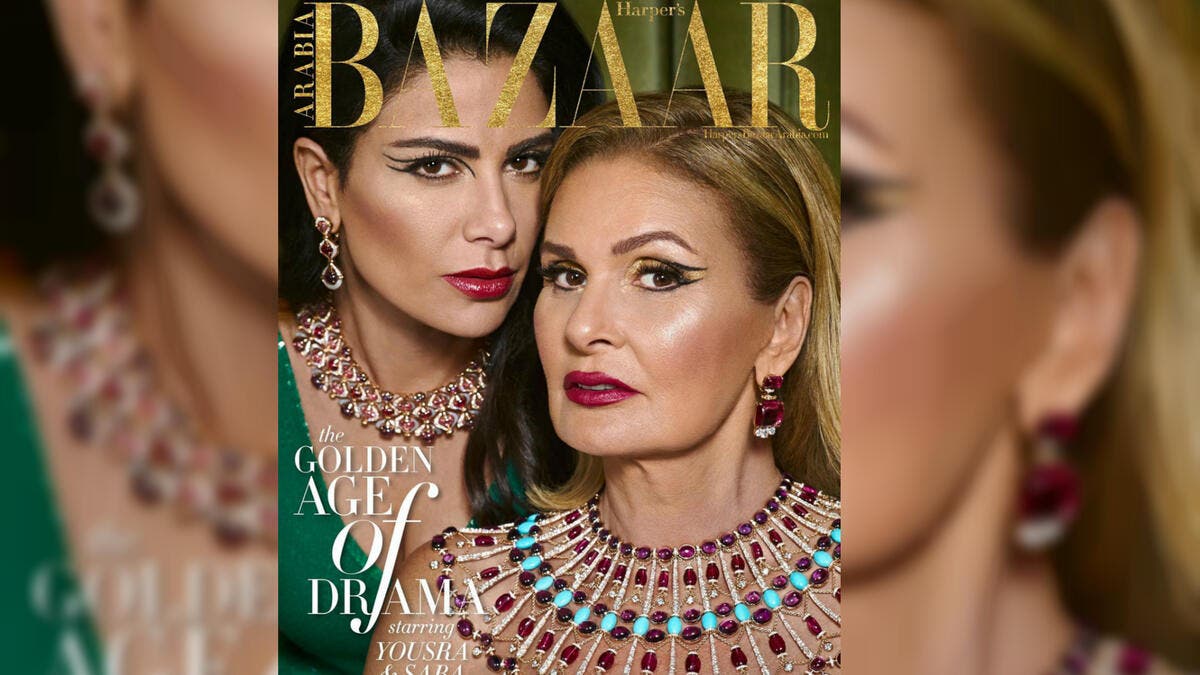 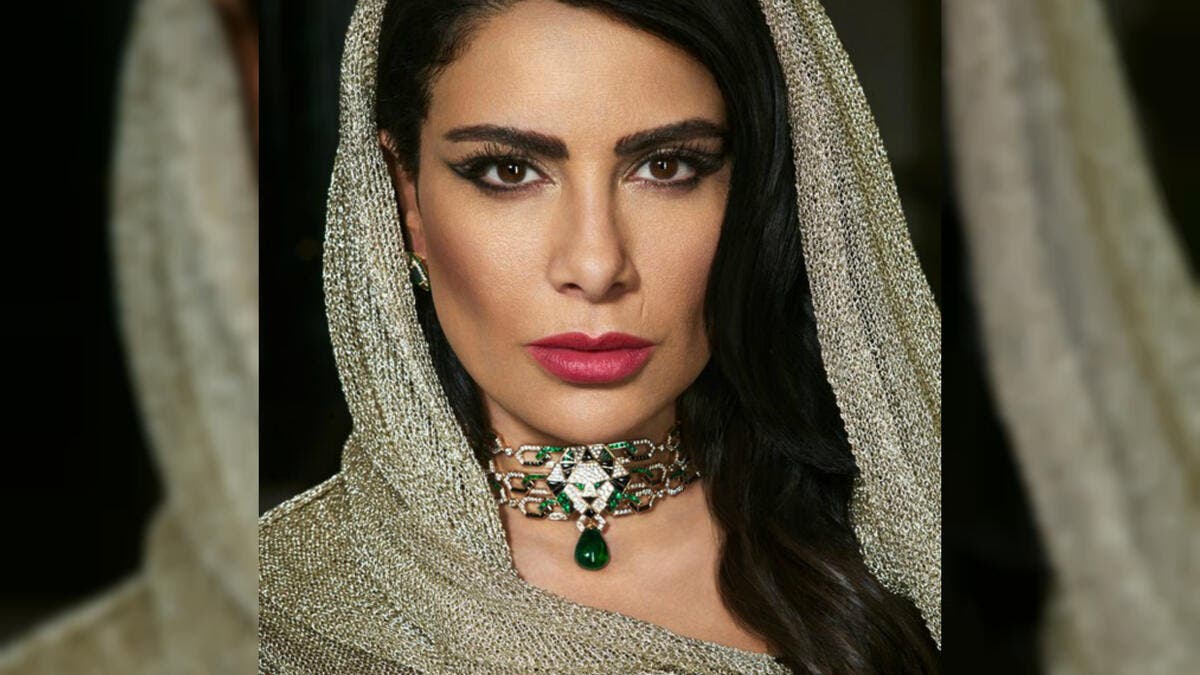 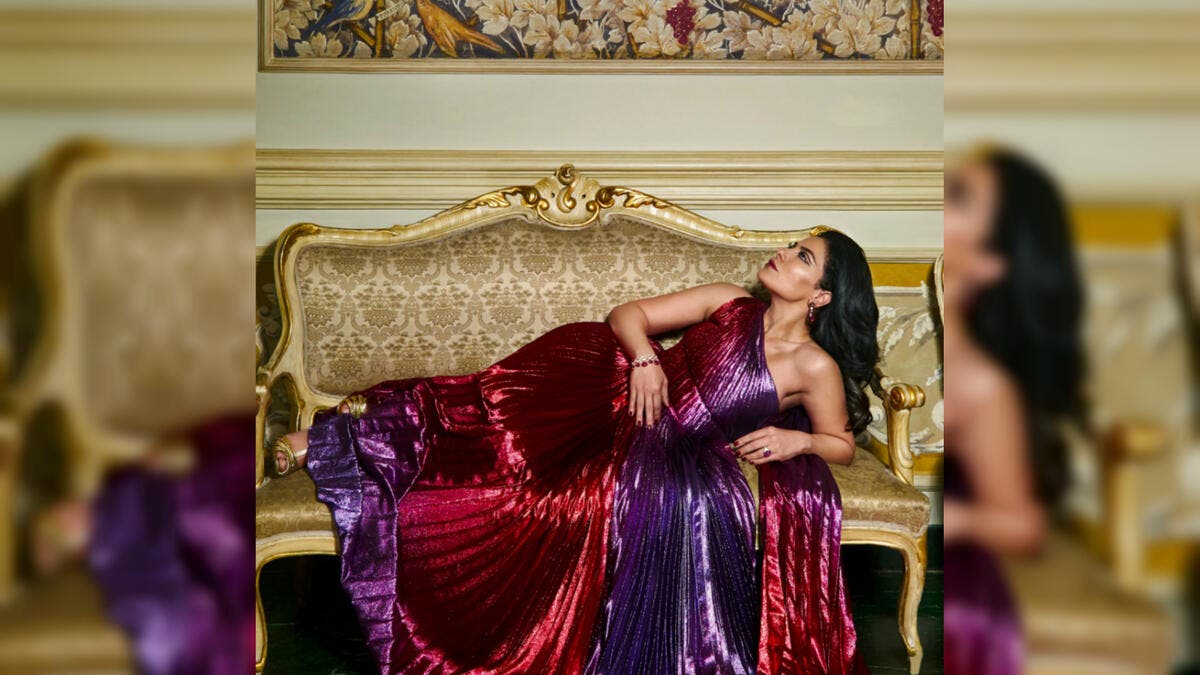 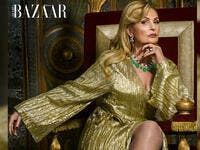 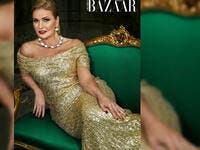 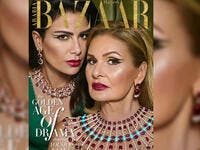 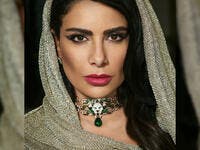 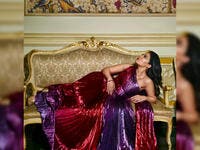 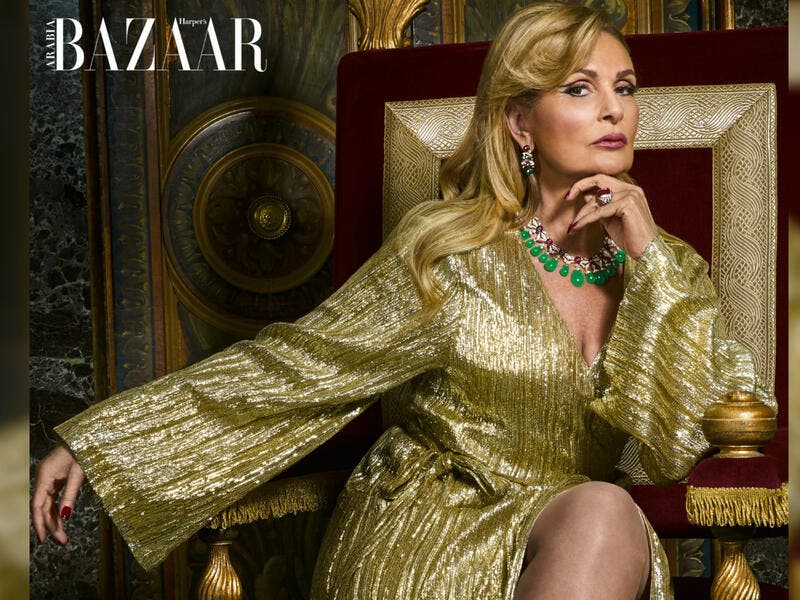 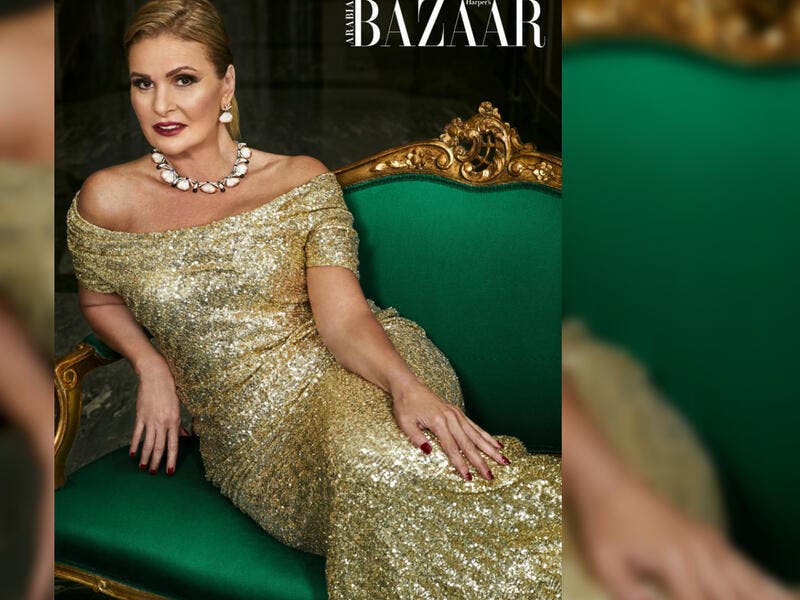 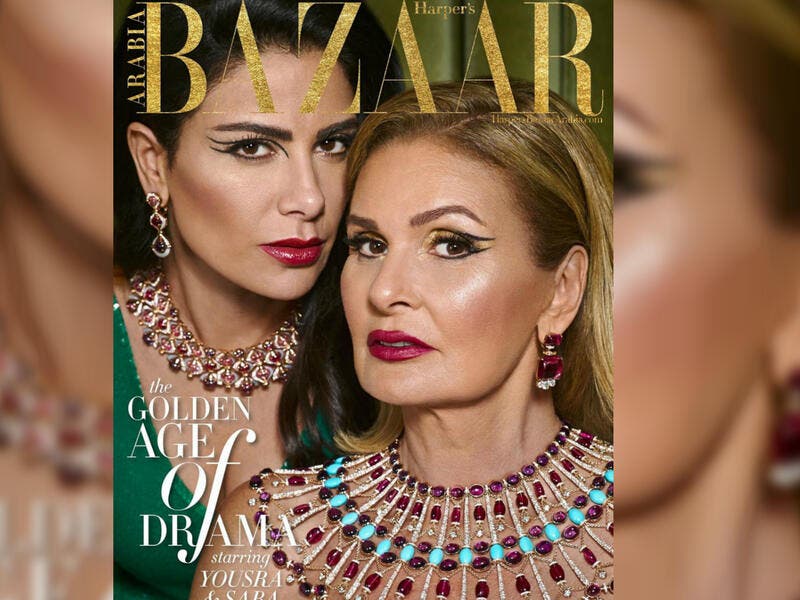 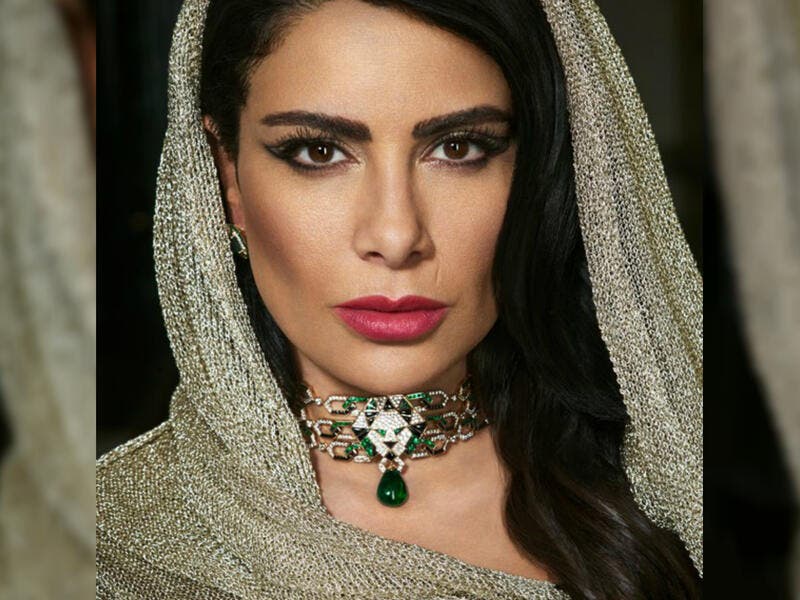 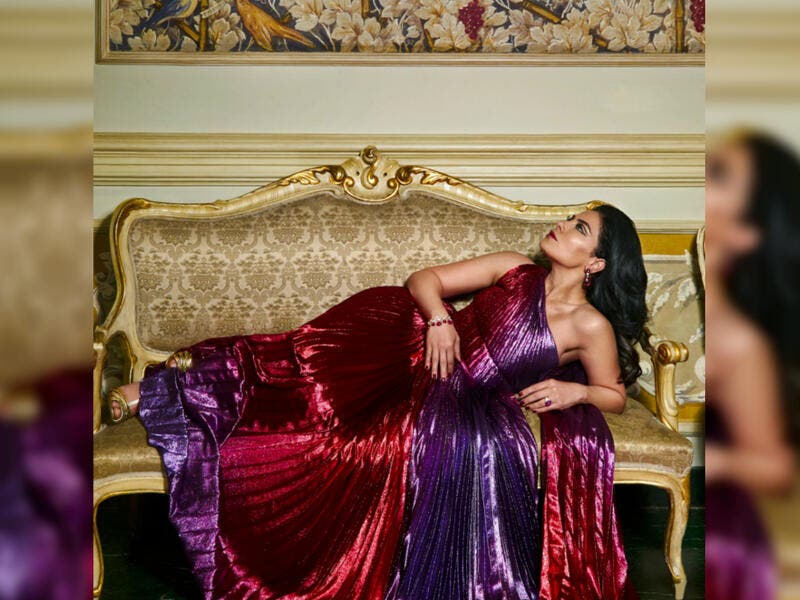