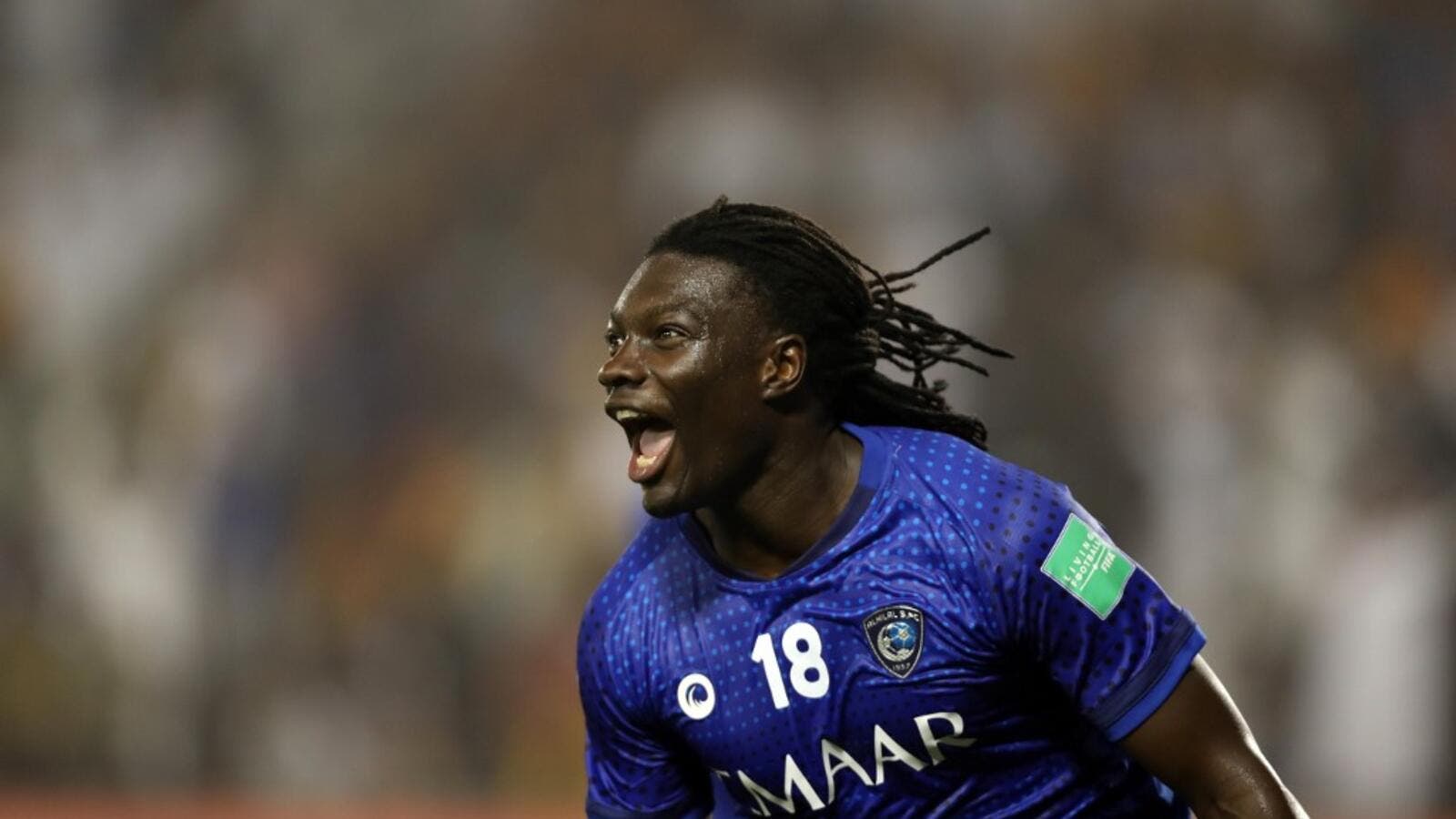 Saudi Arabia’s Al-Hilal are through to the semifinals of the FIFA Club World Cup in Qatar after beating Esperance de Tunis 1-0.

This year’s Asian Champions League winners from Riyadh will now face South American champions Flamengo on Tuesday for a place in the final.

Former Swansea City striker Bafetimbi Gomis got the winning goal with a wonderful volleyed finish from the edge of the area in the 73rd minute.

Al Hilal’s Mohamed Kanno was shown a red card with five minutes left for two bookable offenses within three minutes of each other.

The African champions Esperance tried to force an equalizer but were unable to break the Saudi club down. They will now take part in the fifth-placed playoff match.

Elsewhere, European champions Liverpool await the winner of Monterrey — the CONCACAF champions — and Qatari club Al-Sadd in Saturday’s other quarterfinal.