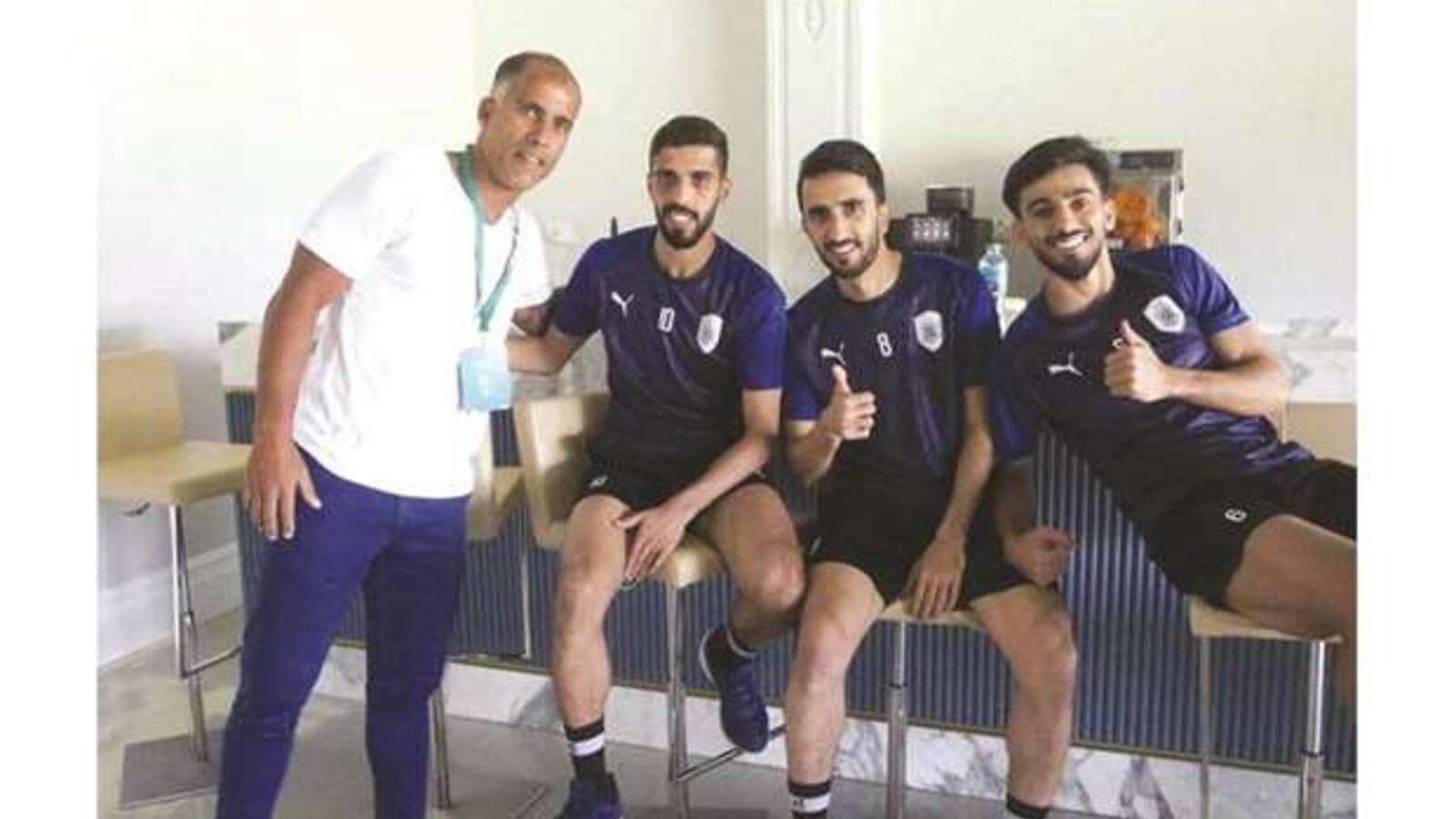 Al Sadd’s Brazilian former midfield star Felipe Jorge expressed his great delight on being able to return to Al Sadd, during his visit to Qatar.

“I am happy with my return; I have great memories with Al Sadd and their fans, and I always wish success for the team in all its competitions. I am currently in Doha to attend the Club World Cup and to support Al Sadd in its matches,” Jorge was quoted as saying on the club’s website al-saddclub.com.

The midfield maestro added: “Al Sadd is a huge team and a very good one, they have been playing excellent matches, but luck did not stand by them in some matches and the results did not help much. The players were nervous in the opening match against Hienghene Sport, the champions of Oceania, especially as they had to get a win in order to reach the quarter-finals.”

Felipe, known as ‘the Philosopher’ among Al Sadd fans, continued: “Winning at the beginning of the tournament is always a great motivation for the players to give their best in the following matches. The team was playing under great pressure, but this victory will give the team and the players great confidence for the next stage.”

Regarding the upcoming match against Mexico’s Monterrey, Felipe said: “Al Sadd will be better against Monterrey, and the players will be a lot freer and will display their best in terms of performance.”

On his knowledge of the Mexican team, Felipe indicated that he did not know the Monterrey team. “I have not watched the team before, but I know about the great development that Mexican football has undergone,” he said, adding that both teams have equal chances to win, but that he certainly wishes for Al Sadd to qualify.

The former Al Sadd captain concluded by saying: “Al Sadd was not at its best during the first match, but the players have gained more experience in this major global event, and coach Xavi will have a great role in working with the players during the next match, preparing them in the best way to achieve victory and qualify for the semi-finals.”