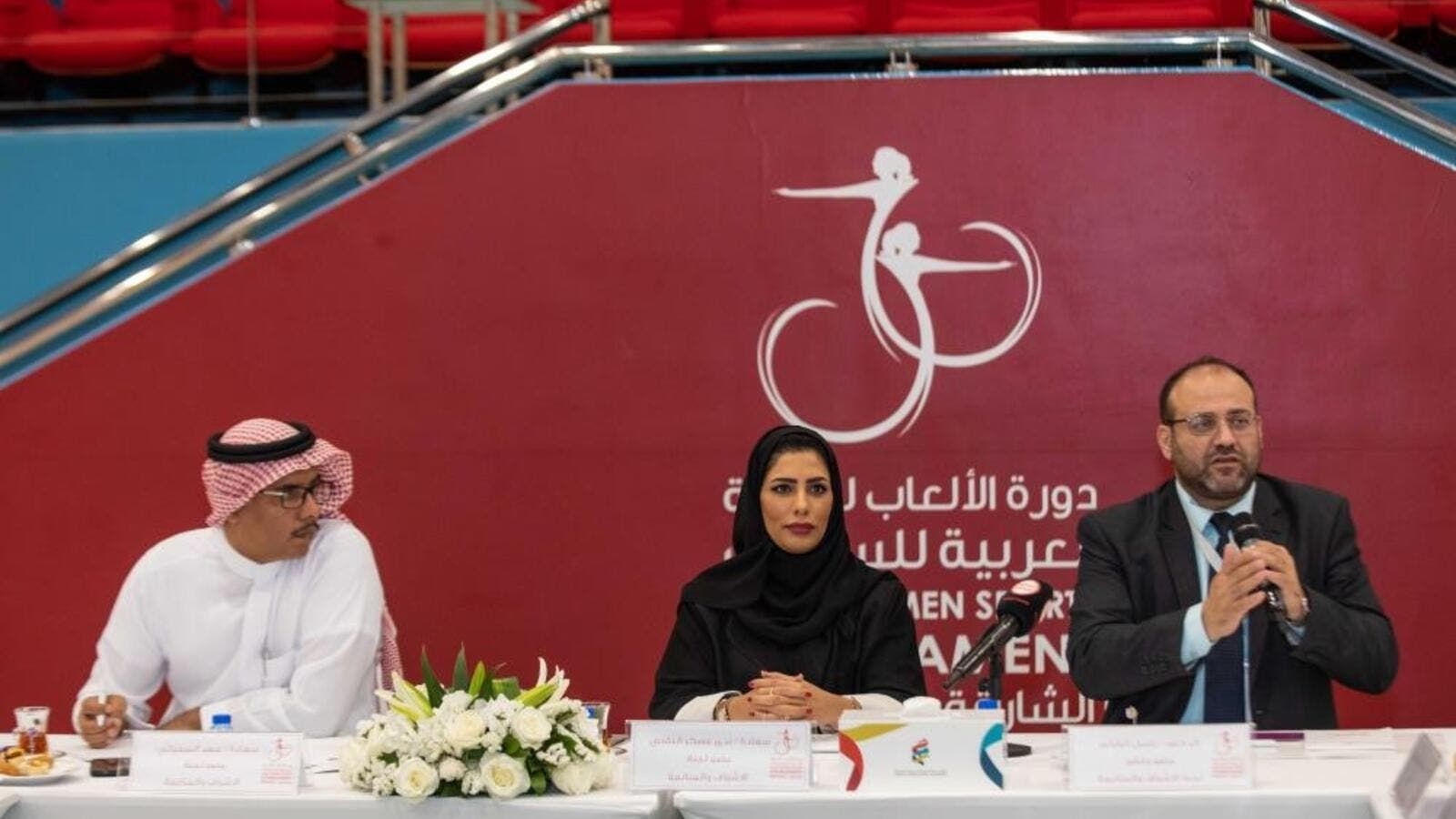 The Union of Arab National Olympic Committees (UANOC) held its first coordinating meeting with the Arab Sports Associations Saturday at the Sharjah Women’s Sports Foundation (SWSF) HQ, paving the way for the preparations of the fifth edition of the Arab Women Sports Tournament (AWST), set for Sharjah in 2020.

Organised by AWST’s Supreme Organising Committee, the meeting was attended by 13 representatives from the said organisations to lay down broadly the project plans for the upcoming edition.

Discussions characterised the shaping of AWST’s technical, strategic and logistical regulations, and ways in which they will integrate efforts with UANOC, and Emirati and Arab sports associations in the year that leads up to the next tournament. The most important aspects about AWST’s referee committees; its characteristics and selection criteria, ways to ensure the easy and smooth arrival of referees to the UAE, were also discussed.

The selection of proper rapporteur for technical committees, as well as the need to train them through awareness and introductory workshops on how to write reports professionally and comprehensively was also deliberated upon.

Nada Askar Al Naqbi noted: “AWST is arguably the Arab region’s most prestigious and competitive sporting platform for Emirati and Arab female athletes. Not only does it celebrate the spirit of sportswomanship and encourage healthy competition, the tournament offers itself as a major training ground to its participants for regional and international sporting tournaments.”

She continued: “We are here today to emphasise on the importance of strengthening local and regional partnerships to continue growing the quality and professional stature of our activities, as they are crucial to building on the successes of AWST.”

“All is only possible due to the firm and continued support of Sheikha Jawaher Bint Mohammed Al Qasimi, Chairperson of the Supreme Council for Family Affairs and Chairperson of Sharjah Sports Women Foundation (SWSF), backed by integrated efforts of all local and Arab Olympic committees and sports federations,” she further added.

She underlined that this meeting signaled a strong start for the AWST 2020 preparations, which have begun well in advance to ensure more value is added to the new edition’s competitions.

The first edition of AWST was held in 2012 at the initiative of Sheikha Jawaher.

The pan-Arab tournament is held biennially with the aim of furthering women’s sports in the Arab region. SWSF is currently preparing for its fifth edition, which will take place in 2020.