Manchester City have agreed to sell Ferran Torres to Barcelona for €55 million, according to the Guardian.

The Spain forward will therefore move to the Camp Nou when the winter transfer begins next month.

The young star has scored 16 goals in 43 appearances in all competitions since joining the Premier League champions from Valencia last year.

He has featured in just seven matches this season with City after breaking a metatarsal while on international duty in October. 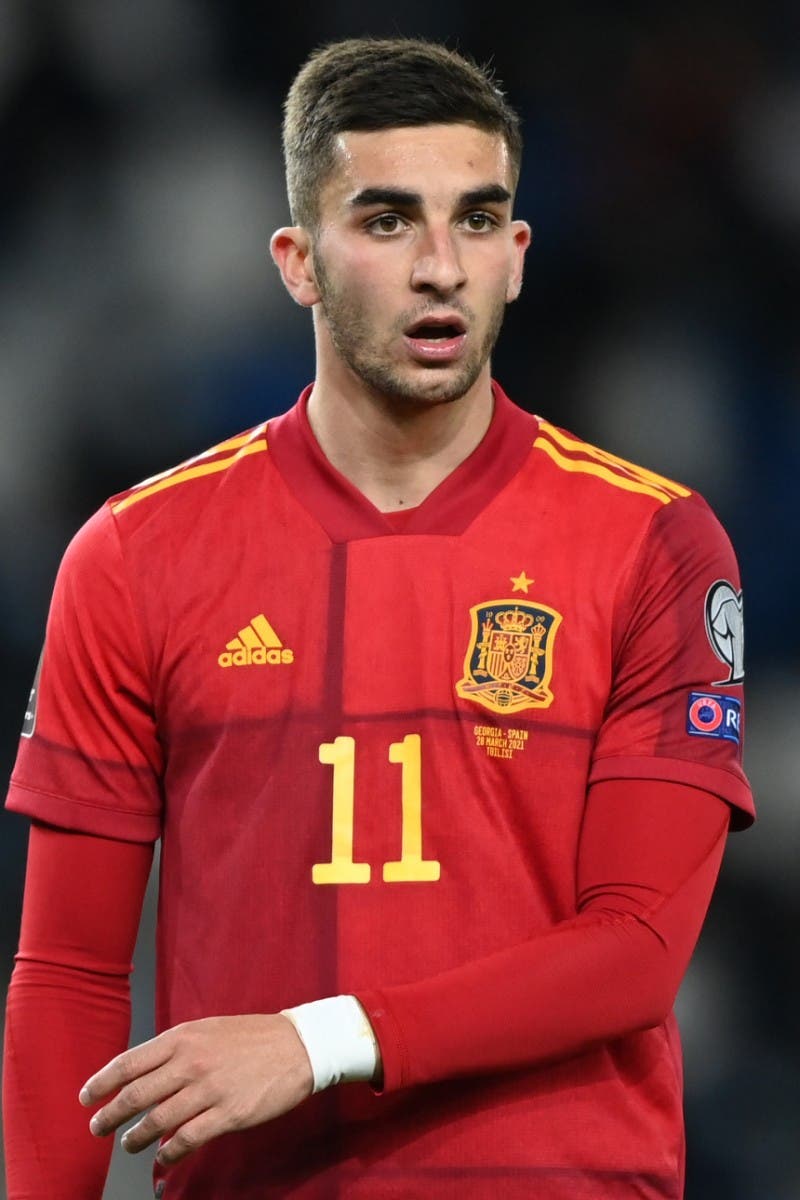