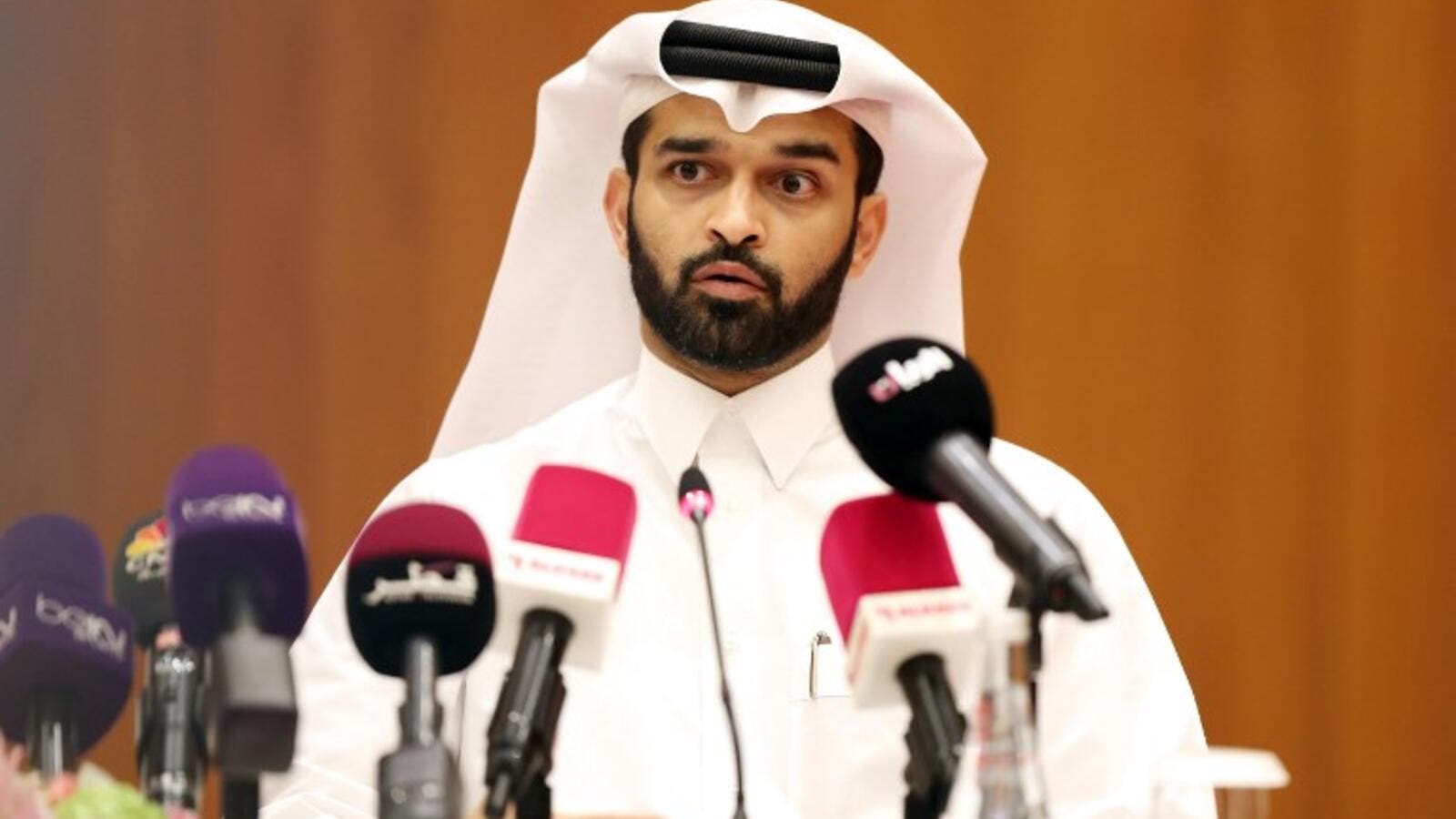 The ongoing Gulf crisis would in no way affect the legacy of the 2022 FIFA World Cup in Qatar, which is designed to promote Middle Eastern unity, culture and heritage, Supreme Committee for Delivery and Legacy Secretary-General Hassan al Thawadi has said.

The model will be on display at HIA until September 15.

Taking a dig at the four Arab countries blockading Qatar, he said,"It is a shame if anybody takes unilateral action and misses out on a lifetime opportunity to witness the World Cup in Qatar, the first in the Middle East and the Arab World."

"If this happens, it is something that is out of our hands. I feel this is a World Cup to promote the Middle Eastern unity, culture and heritage. It is also a platform to bring the east and west together. We have many initiatives to showcase the culture, traditions, unity and heritage. I think the world needs them now."

"This World Cup is meant for promoting unity. From my side, everybody is welcome. The whole world is welcome."

"We are not restricting anybody from coming to witness this mega event. This is a World Cup for all."

Thawadi said the preparations for the World Cup were going on well despite the political imbroglio.

"Our projects related to the 2022 FIFA World Cup are on track and they are being delivered on time. We've just finished the opening of the Khalifa International Stadium.

"These are some of the milestones (during our World Cup journey). Work on all the stadiums is progressing well and on schedule. We will be able to complete the design of the remaining two in 2018."