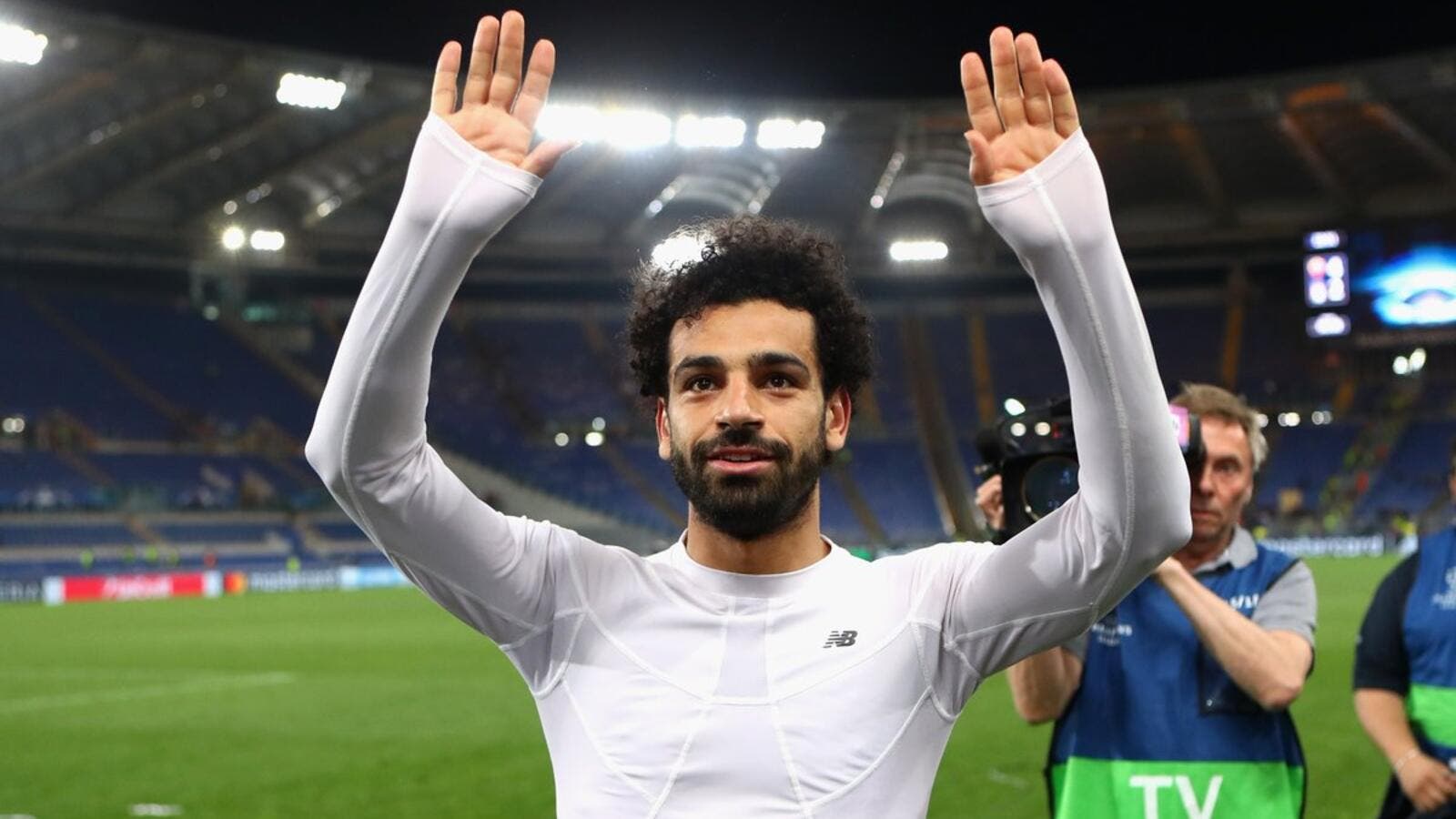 Liverpool have gone to the top of the Premier League for at least a few hours, as Mohamed Salah inspired a 4-0 win at Bournemouth.

Mohamed Salah was the star of the show with a hat-trick as Liverpool thrashed Bournemouth 4-0 away from home to go top of the Premier League for at least a few hours.

Jurgen Klopp said pre-game that Manchester City would feel no added pressure for their trip to Chelsea if the Reds were to briefly go above them, but the champions now have to prove his point, as Salah led a rout at the Vitality Stadium.

There was more than a hint of fortune about Liverpool's first-half opener, as Salah netted from close range despite appearing to be offside.

The Egypt star was decisive again just after the restart, singlehandedly taking the game to the Bournemouth defence and finding the net, before a Steve Cook own goal and Salah's third rounded things off in the latter stages, taking him to double figures in the league this term.

And victory capped off a day to remember for James Milner, who made his 500th Premier League appearance.

After an even opening, Bournemouth went mightily close to the first goal, as David Brooks was released into the left side of the penalty area and Alisson stopped the shot squeezing inside his near post.

Liverpool then capitalised shortly after in the 25th minute, as Asmir Begovic palmed a Roberto Firmino shot back into the danger zone and Salah – who was fractionally offside – tucked home for a contentious breakthrough.

There was nothing controversial about Salah's second just after the break, however.

He broke forward, riding a cynical Cook challenge in the process, then ran at Nathan Ake and shot across Begovic to find the bottom-right corner just inside the area.

Any chance of a Bournemouth fightback was emphatically ended 22 minutes from the end, as Cook flicked an Andy Robertson cross out of the reach of the helpless Begovic.

And Salah completed the scoring with a fine solo effort, outmuscling Cook before then twisting away from Begovic twice and coolly slotting home.
What does it mean? Reds throw gauntlet down to City

While City have looked imperious so far this season, all of a sudden they travel to Stamford Bridge to face a good Chelsea side having dropped from the top of the table. It is time to see what they are made of.

A constant thorn in Bournemouth's side, Salah's pace and movement gave the defence issues throughout. Although his first goal was fortuitous given he was just offside, his second and third were simply reminders of his brilliance. A devastating display.

Cook dishes up a disappointment

It was a day to forget for Bournemouth centre-back Cook. While he failed with a cynical tackle on Salah in the lead-up to Liverpool's second, he haplessly put beyond his own goalkeeper afterwards and was then beaten easily for number four.