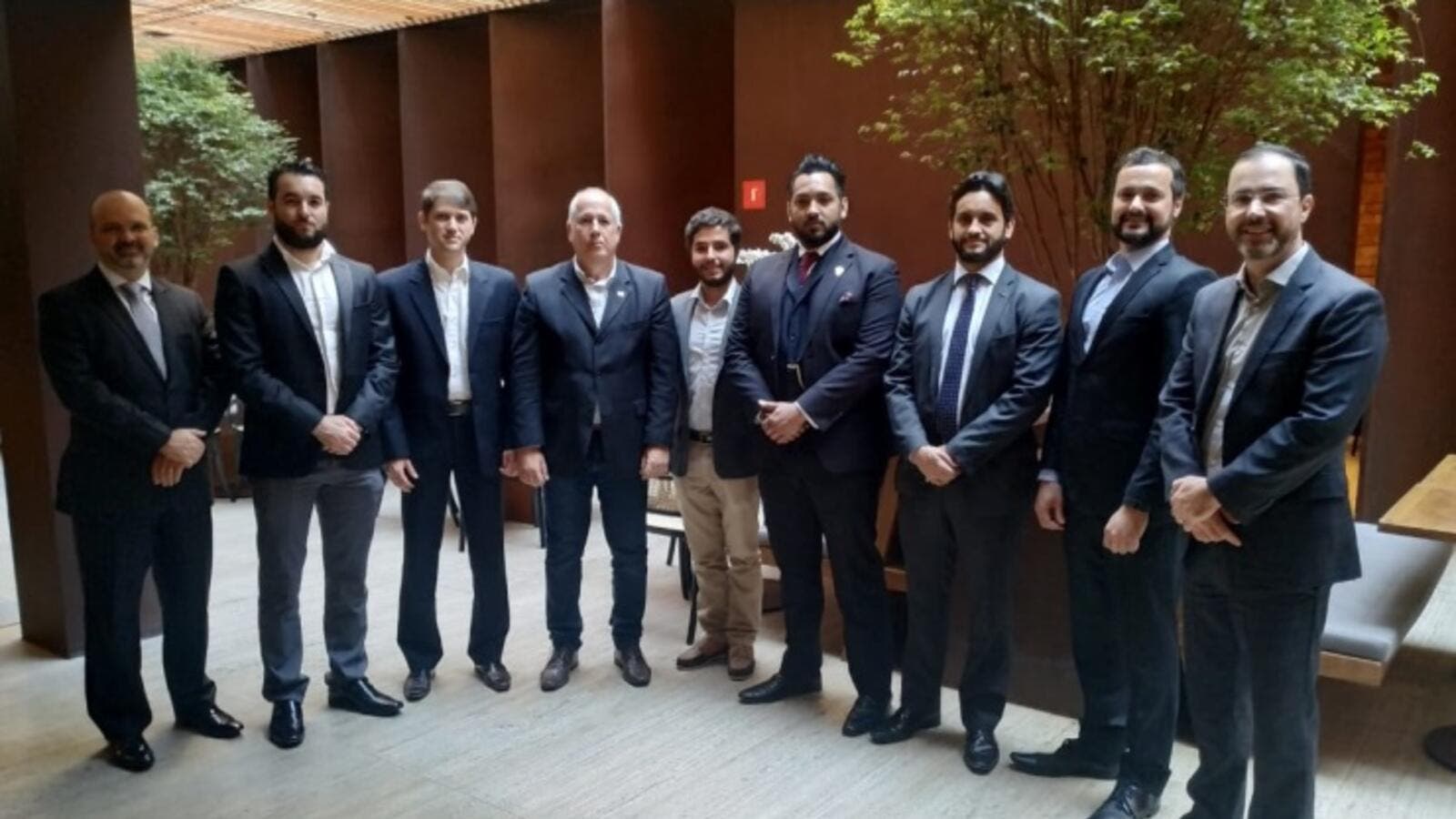 Brazil hosted the 25th edition of BRAVE and this event is considered one of the biggest BRAVE events to be organized this year. The organizers took advantage of the event to assert their interest in cementing the ties with Brazil.

In this context, a Bahraini delegation headed by Brave Combat Federation Mr Mohammed Shahid arrived in Belo Horizonte city to discuss the bilateral links among Brazil and Bahrain, where he held discussions with senior Brazilian officials.

Mr Shahid briefed the official on Bahrain's experience in the MMA sport which was launched by HH Shaikh Khalid bin Hamad Al Khalifa, First Deputy President of the Supreme Council of Youth and Sports and President of Bahrain Olympic Committee, and the big development it has made through holding several major big events, including having the Kingdom hosting the Amateur World Championship and introducing the BRAVE Championship which has been marked as trademark for Bahrain's sports.

Both sides agreed on continuing meeting regularly to boost the ongoing efforts to make the best use of the ties attaching Bahrain and Brazil across many fields, notably sports and tourism.