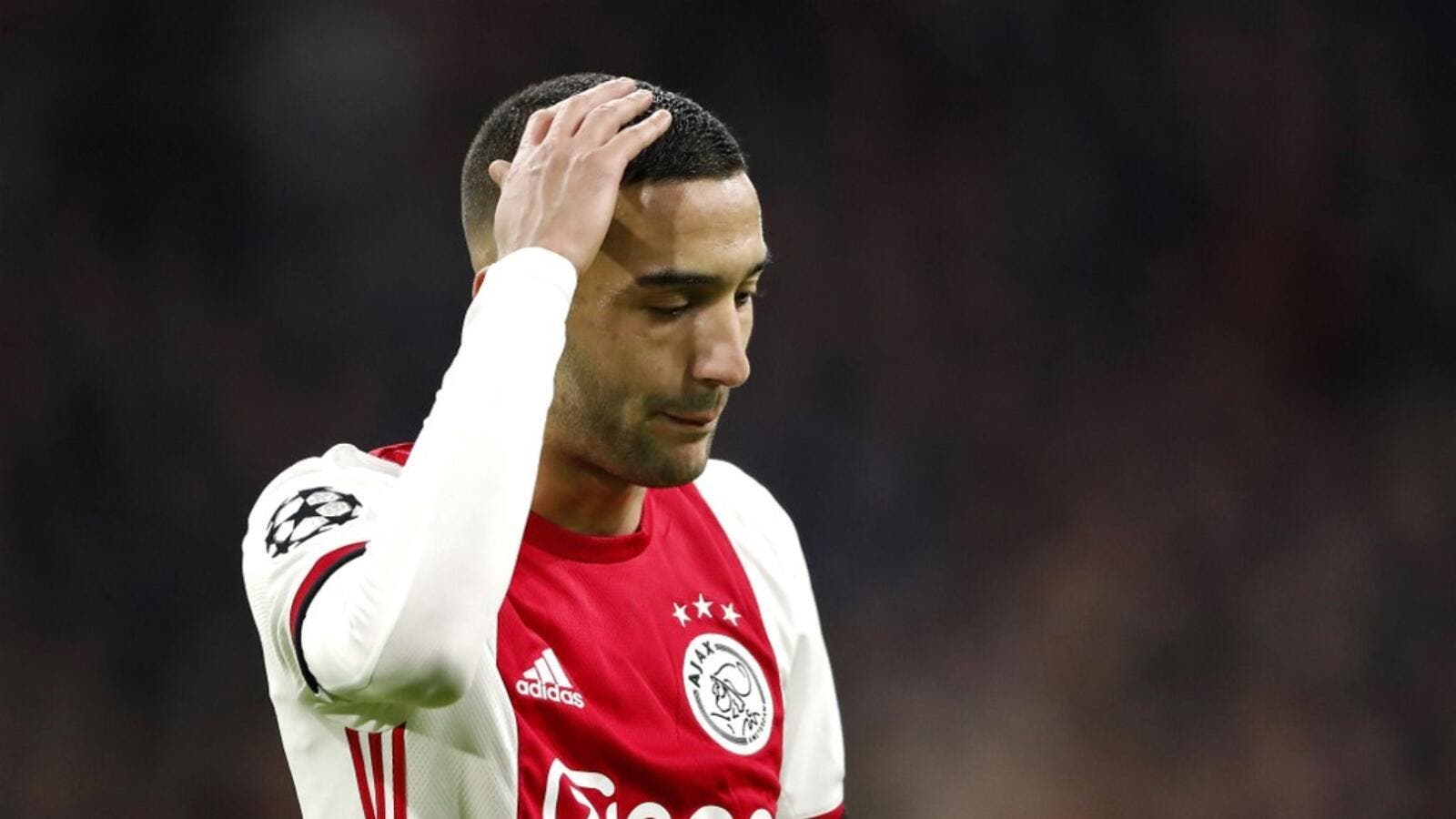 Ajax star could be heading to Stamford Bridge

Chelsea have reached an "oral agreement" to sign Hakim Ziyech from Ajax this summer - according to Telegraaf.

Frank Lampard is determined to bring the Morrocan playmaker to Stamford Bridge, with a €45 million (£38m/$49m) deal now in the works.

Chelsea are currently the only club in talks with Ajax over Ziyech, who has contributed six goals and 12 assists to the Dutch champions' Eredivisie cause this season.