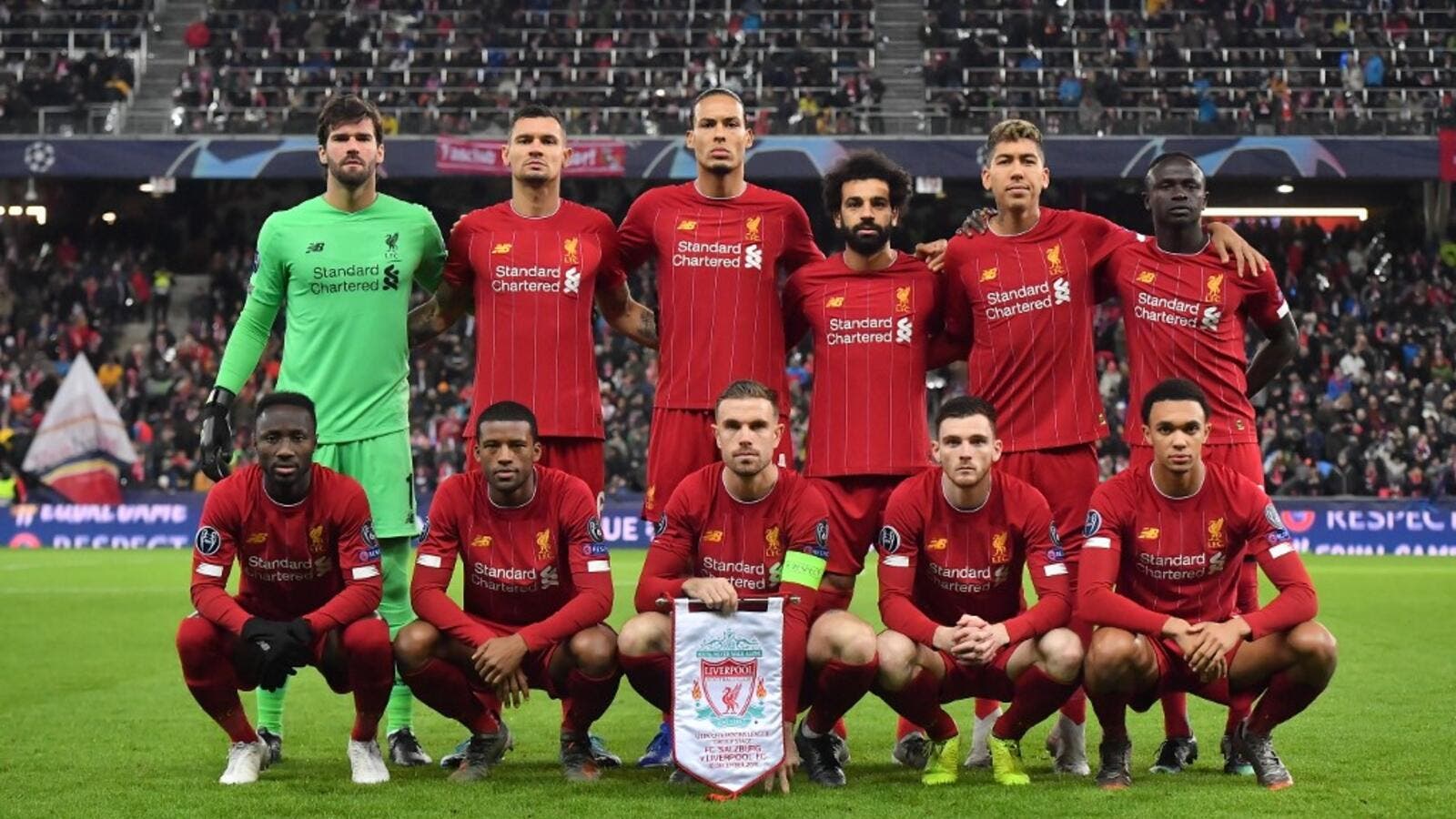 As tens of thousands of football fans from every corner of the world prepare to travel to Doha for the FIFA Club World Cup Qatar 2019, two former stars of European champions Liverpool — John Barnes and Jason McAteer — took the opportunity to get ahead of the crowds and see what visitors can expect when they visit — and they took a film crew along to document their journey.

Along the way the pair visited the famous Souq Waqif, took a ride on a traditional dhow boat, visited Qatar’s stunning desert dunes and even rode on a camel – just a few of the activities on offer to travelling fans in between games at the upcoming FIFA Club World Cup.

Liverpool kick off their campaign at the semi-final stage, where they will face either Al Sadd (Qatar) or Monterrey (Mexico). The other clubs traveling to Qatar to compete for the prestigious trophy are Al Hilal (Saudi Arabia), Esperance Sportive de Tunis (Tunisia) and Flamengo (Brazil).

Reflecting on his experiences making the film, his fondness for Doha and what he believes his former club’s ambitions will be once they arrive – Barnes was in positive mood.

Liverpool haven’t won the league, there’s still a long way to go. However, the reason I’m very confident is that I still expect them to be as consistent as they were last year. I don’t expect them to fall off – just as they didn’t in the run-in last year – because Jurgen Klopp will have them playing with the same intensity as they would against a team from the top of the league, the middle of the league or the bottom. Plus they have momentum now and a sizeable lead, and that is a very valuable thing in football.

Are burnout and fatigue their biggest threat?

You may argue that that is their biggest risk, yes. But if you look at the way Liverpool play and the demands the club puts on all the players – there are no excuses as to why anyone can drop below the levels of intensity and consistency required to remain at the top. The mentality now is very much ‘you play for Liverpool and Jurgen Klopp, you have to perform every minute of every day’. So in order to warrant being able to do that you have to perform at a consistently high level. No excuses.

With regard to players missing and squad depth, I would reference the Barcelona game at Anfield last season – where without Roberto Firmino and Mo Salah fans could have easily forgiven us for not going through that night. But when Origi or Shaqiri – or whoever it is – comes in, the demands are exactly the same. They will not be allowed to drop off.

You were part of the last Liverpool team to win the league championship. How do you think this squad compares to that one?

I think this is the best Liverpool team in 20 or 30 years. I think that when we nearly won the league with Gerrard, Suarez, Coutinho and Sterling – we had three or four great individuals, arguably better individuals than we have now, but I think this is more of a team.

If you look at the current midfield, for example, they probably couldn’t get into Man City’s midfield. But they won the Champions League, lost one game [in the league] and are flying high this season. Jurgen Klopp has brought back the team mentality and I definitely think this is the best team since my day.

Liverpool will travel here to Qatar. As a regular visitor here, what is your message to travelling fans? What can they expect?

Have fun! Enjoy yourselves. There’s lots to do, the weather is going to be great and I’m sure the football will be too. It’s going to be perfect conditions for playing and watching football. We’re sat here in December in the middle of the day and it’s 26 degrees outside right now.

So I would say to all those traveling here in a couple of weeks, just take it all in, embrace the culture – see the sights, get out to the desert if you can and I’m certain you’ll all have a memorable experience.

How would you describe the experience of filming ‘From Liverpool to Doha’? You’re a regular visitor to Qatar of course, but you probably did more in those days than in all your other visits combined...

Definitely! It was a wonderful experience. Even though I’ve been coming here for many years, I had no idea about the various things you could do – experiences like going out to the desert for example! Normally when coming here I’m either on the beach or in the television studios. So to be able to have time to get out there and experience everything Qatar has to offer was great.

The desert trip was really something very special – and the barbecue by the beach under the stars. Really unique experiences and I really hope the traveling fans take the chance to go and do some of these things while they’re here!

Finally, he’s competing on numerous fronts this season, how much emphasis do you think Jurgen Klopp will put on the FIFA Club World Cup?

Jurgen Klopp puts a huge emphasis on winning all football matches – every single time his team take to the field. You can see this in the way he is on the touchline – and by looking at the team he’s indicated he’ll be bringing to Qatar, you can see how seriously he’s taking this competition.

It’s a major trophy, there’s no doubt about that. I think it has taken on added status, and not just recently. Fans understand trophies are important, but this one gives you the title of champions of the world. How could they possibly not take that seriously?