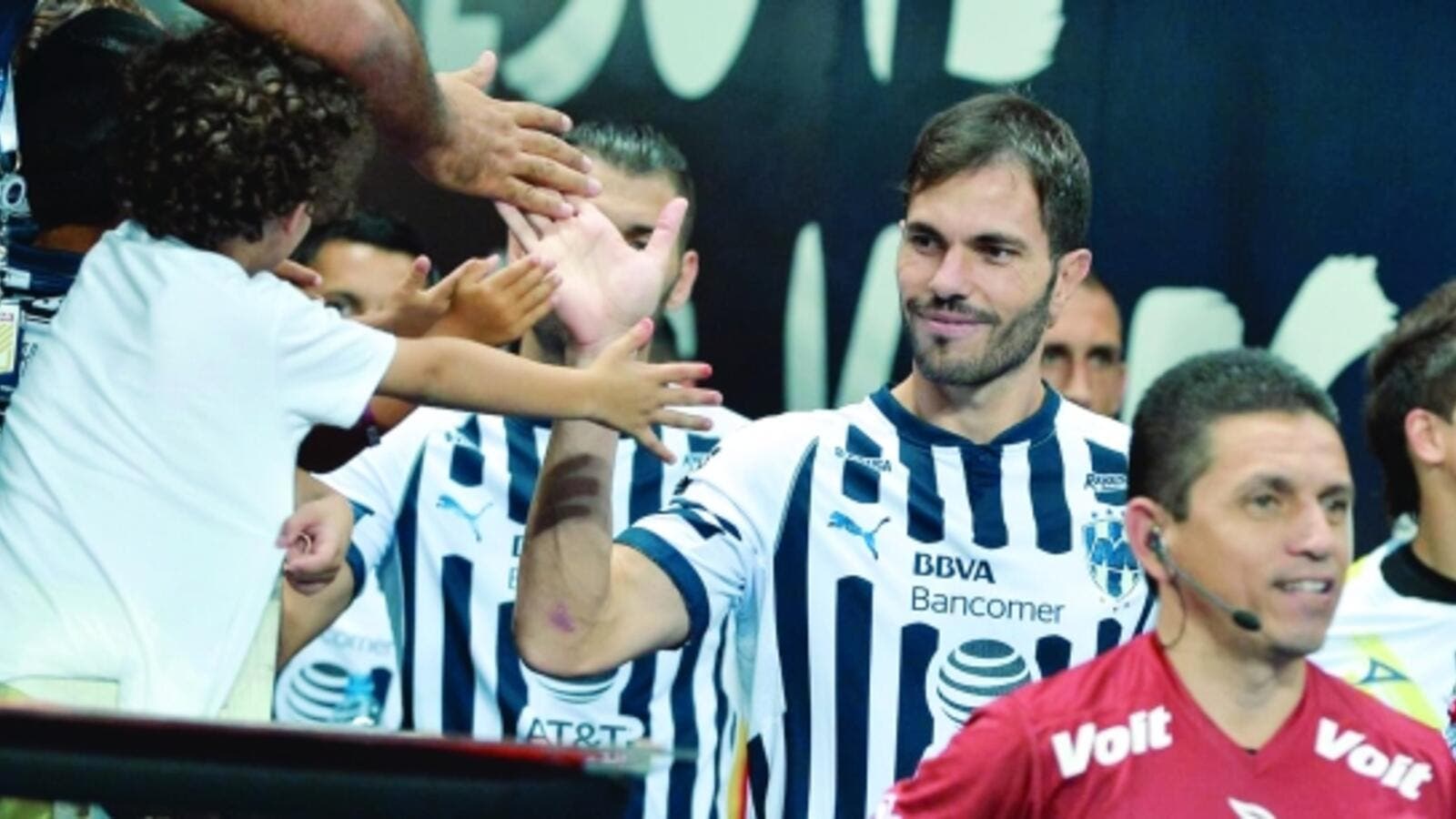 Few players know the FIFA Club World Cup as well as Jose Basanta. When the whistle blows to start the match between Monterrey and Al Sadd this Saturday, the Rayado central defender will be taking part in the competition for the fourth time.

“I’m happy and very pleased to be able to return to a Club World Cup, a tournament at which the organization is comparable at an international level to a World Cup. I was at Brazil 2014, and everything is very similar,” he says.

He first graced this competition at Japan 2011 aged 27 and now arrives in Qatar at the age of 35 and firmly established as captain. “All that’s changed is my age,” he said good humouredly. “My last Club World Cup was in 2013, so it’s been a few years. Today I’ve more experience and done a lot in my career: I’ve played in Europe, I competed in a World Cup with Argentina, I went back to Monterrey... Now, I’m looking forward to playing our first game at this World Cup and winning it.”

His track record and number of games played make him a point of reference for those without his experience in the competition. “Some players ask what it’s like, and the first thing I tell them is to enjoy it, as it’s not a tournament you get to play in every year. I remind them that it’s not easy to qualify and that they need to savour it. The experience you gain at tournaments like these is awesome.”

The end in sight

Unquestionably, Basanta will be feeling a little nostalgic during his side’s Qatar 2019 adventure. At 35, with his playing days numbered, his priority will be to improve on the third place achieved in 2012, which would put the gloss on an already impressive footballing career.

“This will be my last Club World Cup, so a great performance here would be a good start to the end of my career. I really hope we can go far, as it could be one of my last games...”

And what better than a fine performance here to bring some joy to Monterrey, the club he joined in 2008 and has been at ever since, except for a season (2014-15) with Fiorentina. “Monterrey is my second home. I’ve lived in that wonderful city for many years. I’ve experienced unforgettable moments there, on and off the pitch. Moreover, my family has settled very well there, and my daughter was born there too.”

The defender has learned some valuable lessons from previous editions that he is keen to put into practice: “The objective is to adapt as quickly as possible to the time zone and weather to be able to perform at your best.

“If we manage to do that it, we’ll be able to put in a big performance and hopefully progress to the next round, although there will be nothing easy about our first opponents. All the teams here will be very tough to beat, so you just have to go step by step. If we get through that, then there will be time to think about Liverpool, the team everyone’s dreaming of playing.”

Despite the obvious difficulty of the tournament, Basanta refuses to be cowed, preferring instead to dream big: “Contesting the league play-offs (in Mexico) has made us stronger and we have good rhythm going right now.
“Monterrey are a team of real pedigree and the players have known each other for a long time. We also know the coaching staff well, although they only took charge again recently, they were at the club for a long time before. So that’s a big plus to help us go further than before.”