The Asian Champions are now on the brink of qualifying to the knockout stages.

Mohammed Muntari added the third in the 36th minute, whereas, Almoez Ali finished with the fourth just 35 seconds after the start of the second half.

The Maroon has now 4 points following their 3-3 opening match draw with Panama, behind group leaders Honduras who they will meet next in a crucial tie. 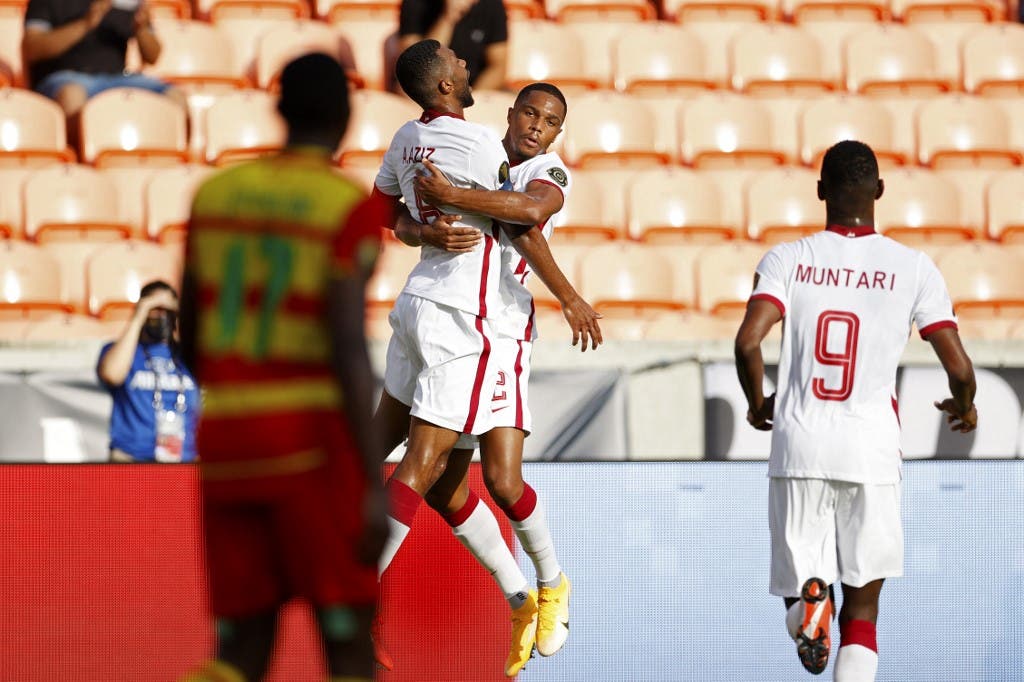